A 5-year-old boy from Brenham is fighting for his life at Children's Memorial Hermann after his parents said he was mauled by family dogs. 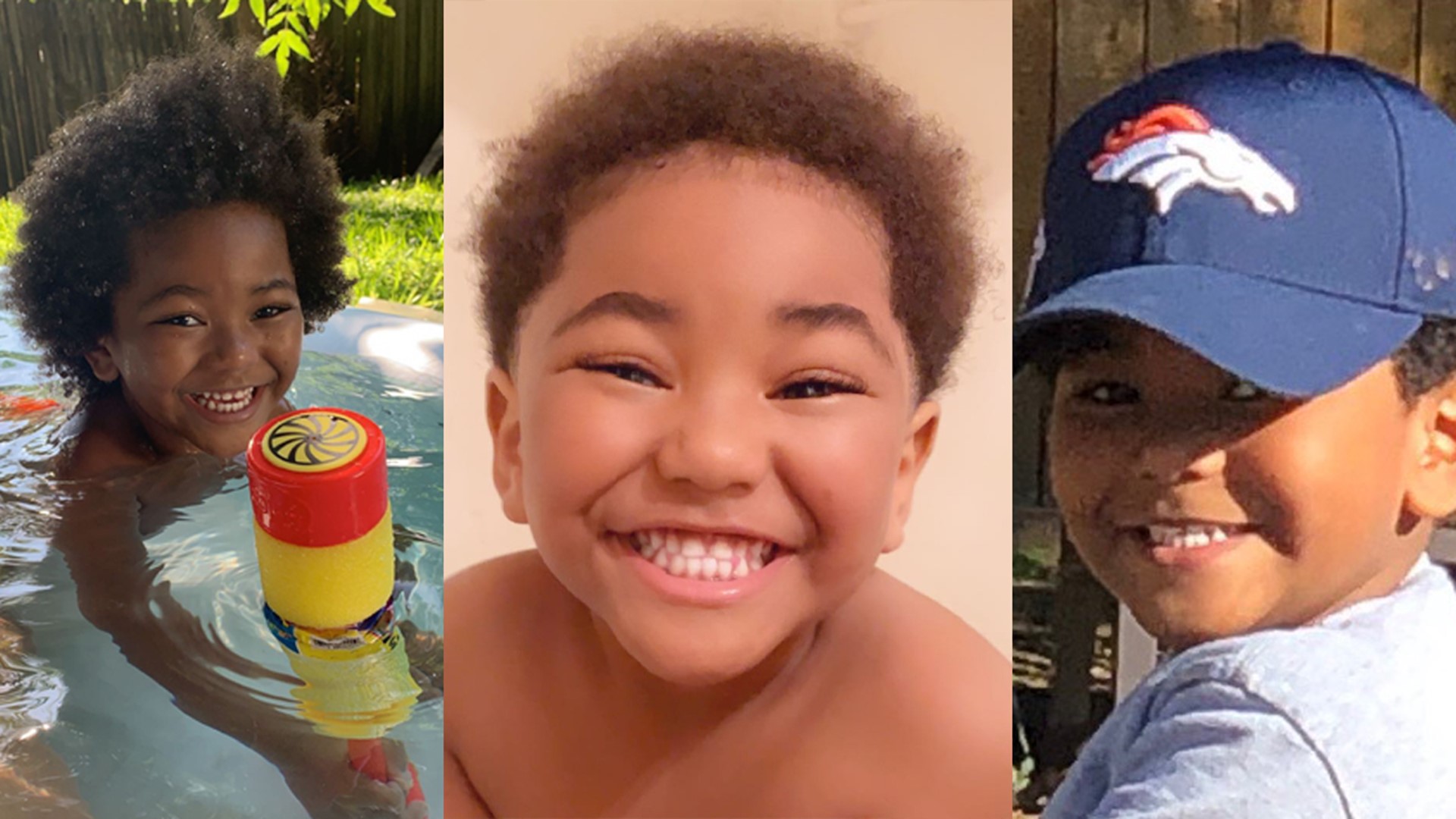 HOUSTON — A child from Brenham is in critical condition at Children’s Memorial Hermann Hospital after his parents said he was mauled by two family dogs.

Mason’s parents, Kelton Swain and Casey McDaniel, said that even though Mason spent plenty of time with the two dogs in the past, they were careful with Mason around them. Still, the worst happened.

According to McDaniel, Mason was at his grandmother’s house when the attack happened.

“The dogs were initially locked up in the house and when Mason came outside the dogs broke out of that room and they got to him,” McDaniel said.

Mason’s father found his critically injured son in the backyard.

“Mason was lying on the ground,” Swain said. “I seen his face and I just broke down, you know? I thought he was pretty much gone until my baby said, ‘Daddy?’ And I looked down and I said, ‘Oh, you’re still with me, baby! Keep fighting! Keep fighting … daddy’s here.’”

The dogs, which the family said were Pitbulls, were put down immediately.

Mason was airlifted to the Texas Medical Center where he’s already undergone three surgeries and will need many more.

Mason has been sedated since shortly after the attack. His mother said doctors will soon be removing tissue from his chest and legs to place into the wounds on his face and will also need skin grafting.

McDaniel and Swain have spent day and night by Mason’s side, still in disbelief that this happened, praying that their little boy is OK.

“He had played with these dogs from, pretty much from birth almost, you know? So, it was not expected. These were family dogs,” Swain said.

For other parents, they offer this advice: “Stay alert. You can’t trust a family animal because they are animals.”

Mason is described as being a happy boy who has brought joy to the family since the moment he was born. A home video shows Mason happily dancing around the living room to Pharrell’s song, "Happy."

“He’s just always so happy. Everybody just loves him,” his mother added.

To follow Mason’s recovery and to help support it, you can check out the GoFundMe account set up to help the family with medical bills.