The child was reportedly resuscitated by paramedic at the scene, but he was later pronounced dead at a nearby hospital by doctors. 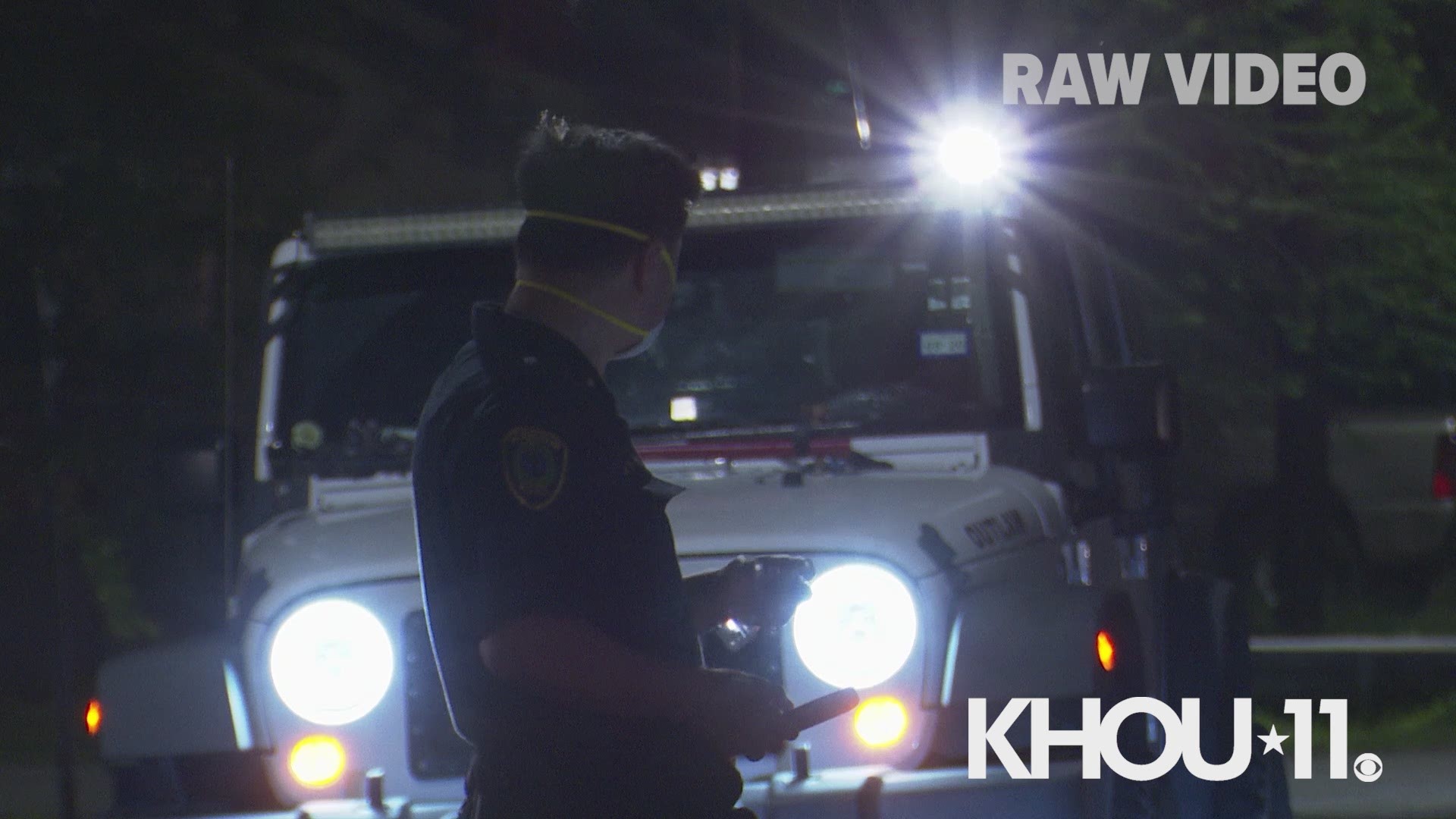 HOUSTON — Houston police are investigating the drowning death of a small child over the weekend in the Denver Harbor area.

Officers responded about 2:50 a.m. Sunday to the 7025 Longview Street.

Police described the victim as a male toddler.

Investigators said the victim was at a house party when he was found face down inside a pool. His father pulled him from the water and CPR was performed until first responders arrived, officer said.

While at the home, police said the child was resuscitated. However, he was later pronounced dead by doctors at a nearby hospital.

RELATED: Man shot to death after walking outside of his apartment when rock thrown through window