Charles Barkley lost his wallet in Buckhead. A man found it, tracked down the NBA legend, and this happened next

He got a shoutout during halftime of NBA on TNT. 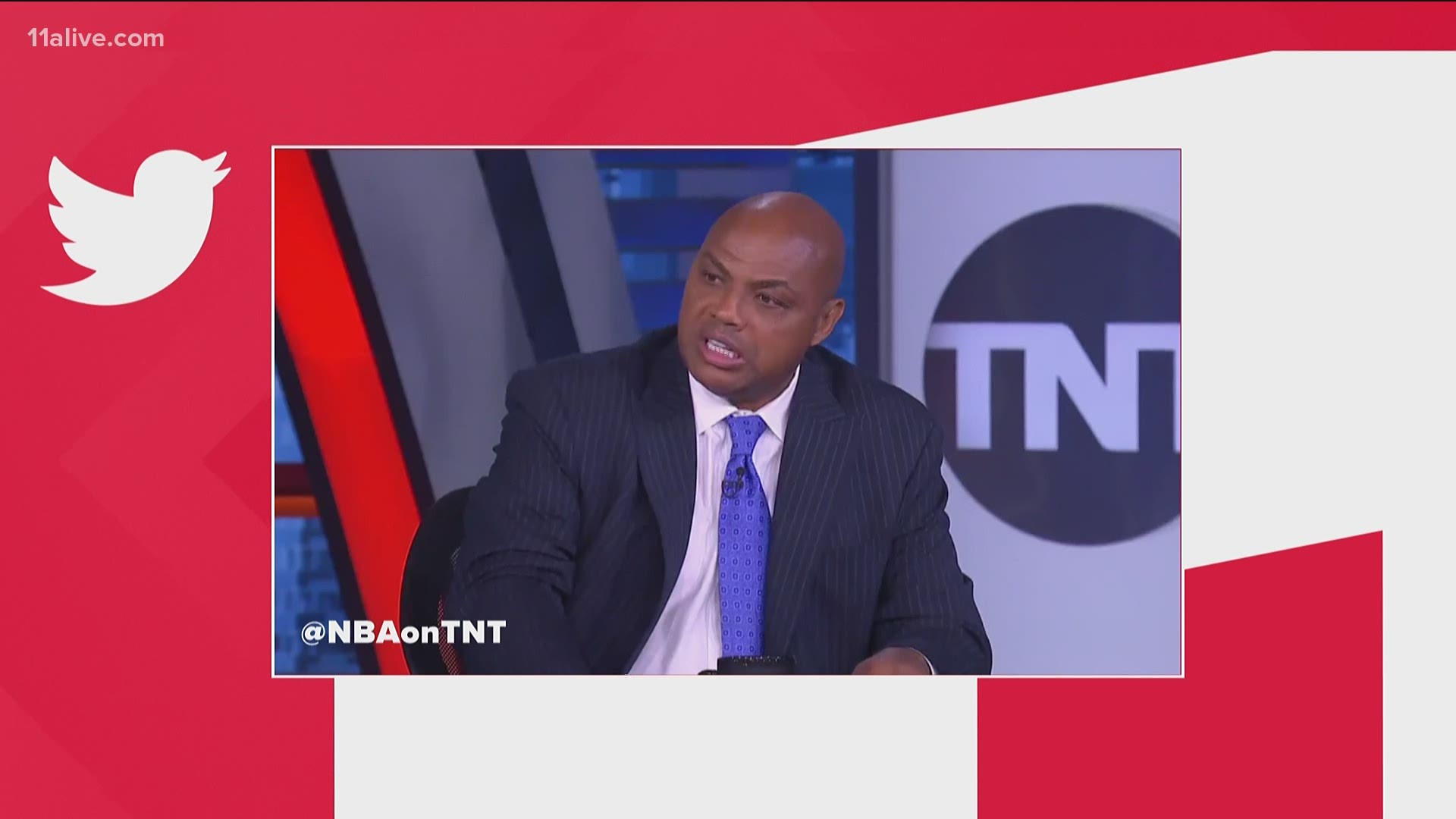 ATLANTA — He saw a wallet on the ground while walking to lunch and did what anyone would do. He picked it up and looked at the ID so he could find the owner.

Matt Pyles was surprised when it had NBA legend Charles Barkley's name on it. For a split second, he said, he thought someone had a prank ID.

The employees at Chipotle told Pyles he had been at the restaurant earlier.

The Atlanta native said he called a friend who worked at Turner Sports, where Barkley works on "Inside the NBA" on TNT. He was able to put him in touch with Barkley, who asked if he could drop it off at the high-rise where he lives in Midtown.

The University of Georgia grad said he heard from Barkley again right before the Atlanta Hawks tipoff. The two texted back-and-forth with one another.

"He said he couldn't thank me enough. He asked for my address and my shoe size, so I think I may have some sneakers or something coming my way," Pyles said.

Pyles said he was watching the halftime show of the late game on TNT when all of a sudden Barkley gave him a shoutout for finding his wallet.

"Are you like the only person in the world who still carries a wallet?"

Chuck shouts out the man that returned his wallet after he lost it at a Chipotle 😅 pic.twitter.com/SZegQlZe7V

The group joked on television about carrying wallets.

But that wasn't it. Barkley told Pyles he'd like to meet with him personally to thank him.

"I'd like to think everybody would do that," Pyles said. "I'm glad I was able to do it. I'm glad he doesn't have to get new credit cards and a new ID and everything."

Pyles added that, hopefully, the good juju will keep the Hawks rolling into the playoffs.

Either way, it appears that it means good luck for him on the food front. Chipotle wants to reward him.

"In search of Matt Pyles," the company said on Twitter. if found return to Chipotle We have free burritos for a year with his name on them."

In search of Matt Pyles... if found return to Chipotle. We have free burritos for a year with his name on them. https://t.co/t7dWRrENre