Changes coming to Texas grocery stores in the next few weeks

As COVID-19 changes how people go about their everyday lives, the need for food remains as important as ever. That's why some grocery stores are making big changes. 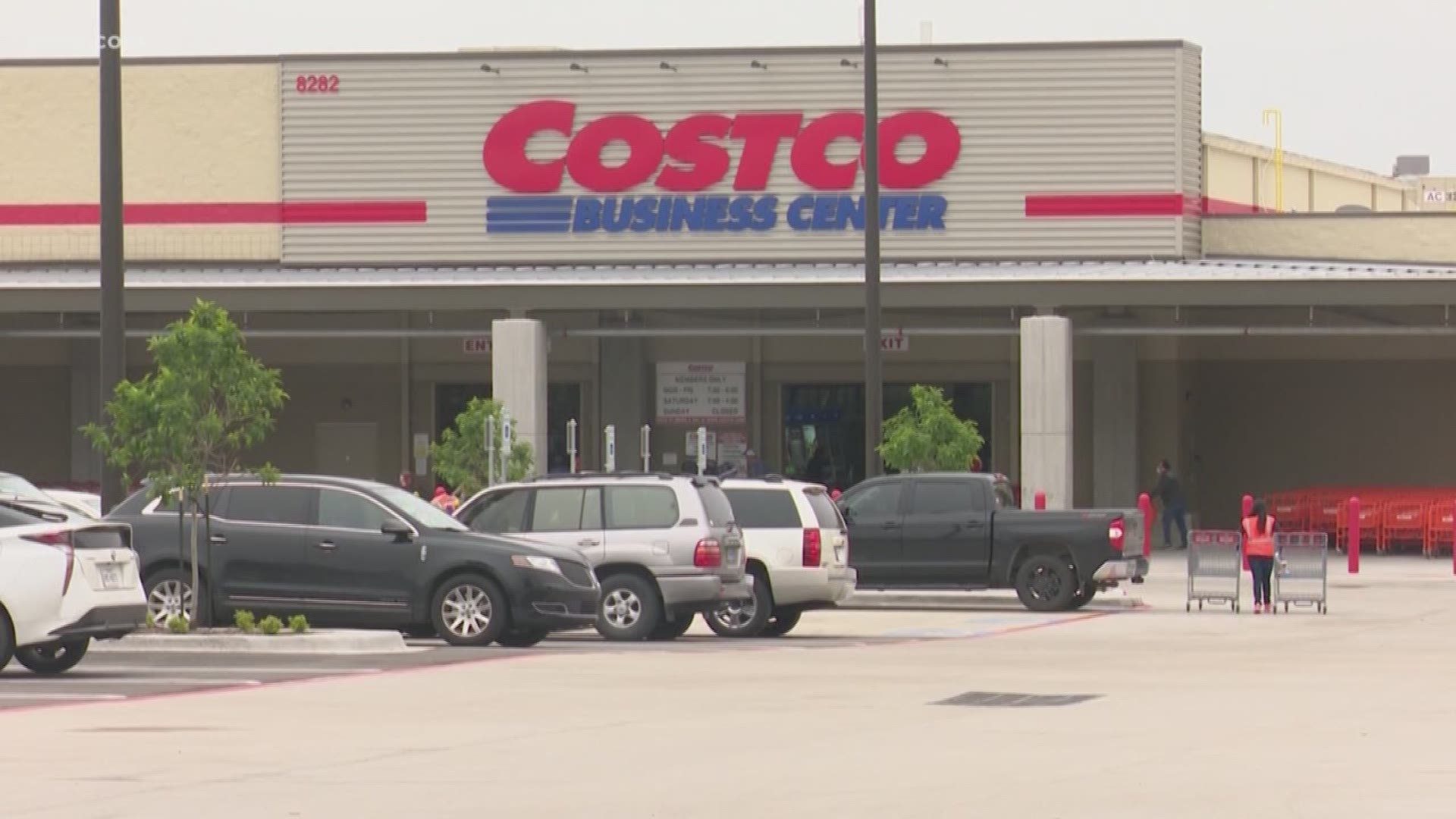 DALLAS — Even though most grocery stores have already made radical adjustments to their setup, there's still a lot more to come.

Here is how shopping will change for many customers in the near future.

Walmart, Tom Thumb, Kroger, and Albertsons will be installing plexiglass sneeze guards at the registers in the next few weeks.

RELATED: How 10 grocery stores in Dallas have changed in the coronavirus pandemic

Walmart recently shipped infrared thermometers to all their stores, which will soon start taking all employees' temperatures when they report to work. Stores will only allow people with a fever of 100 or higher back once they have been fever-free for at least three days.

Starting Saturday, Walmart will be limiting the number of shoppers for each store. No more than 5 customers in a store for every 1,000 square feet inside.

One way aisles along with one designated entrance and exit will be implemented.

Walmart is also asking families to limit the number of people they bring with them to stores.

Also starting Saturday, there will be a limited number of people allowed in each Target store based on how large that particular building is. There will also be no in-store returns or exchanges for at least the next three weeks to reduce the number of items employees are touching.

Target will also be giving masks and gloves to all of its employees to wear.

Similar to Target, Costco is trying to reduce the number of people inside its stores. Starting Friday, no more than two customers per membership will be allowed to go into the store.

To see the type of safety measures already in place around Dallas, you can check out that full story here.

Matt Howerton contributed to this report.