Aguilar is the woman accused of helping her then-boyfriend, Spc. Aaron Robinson, dismember and dispose of the Fort Hood soldier's body in Killeen last year. 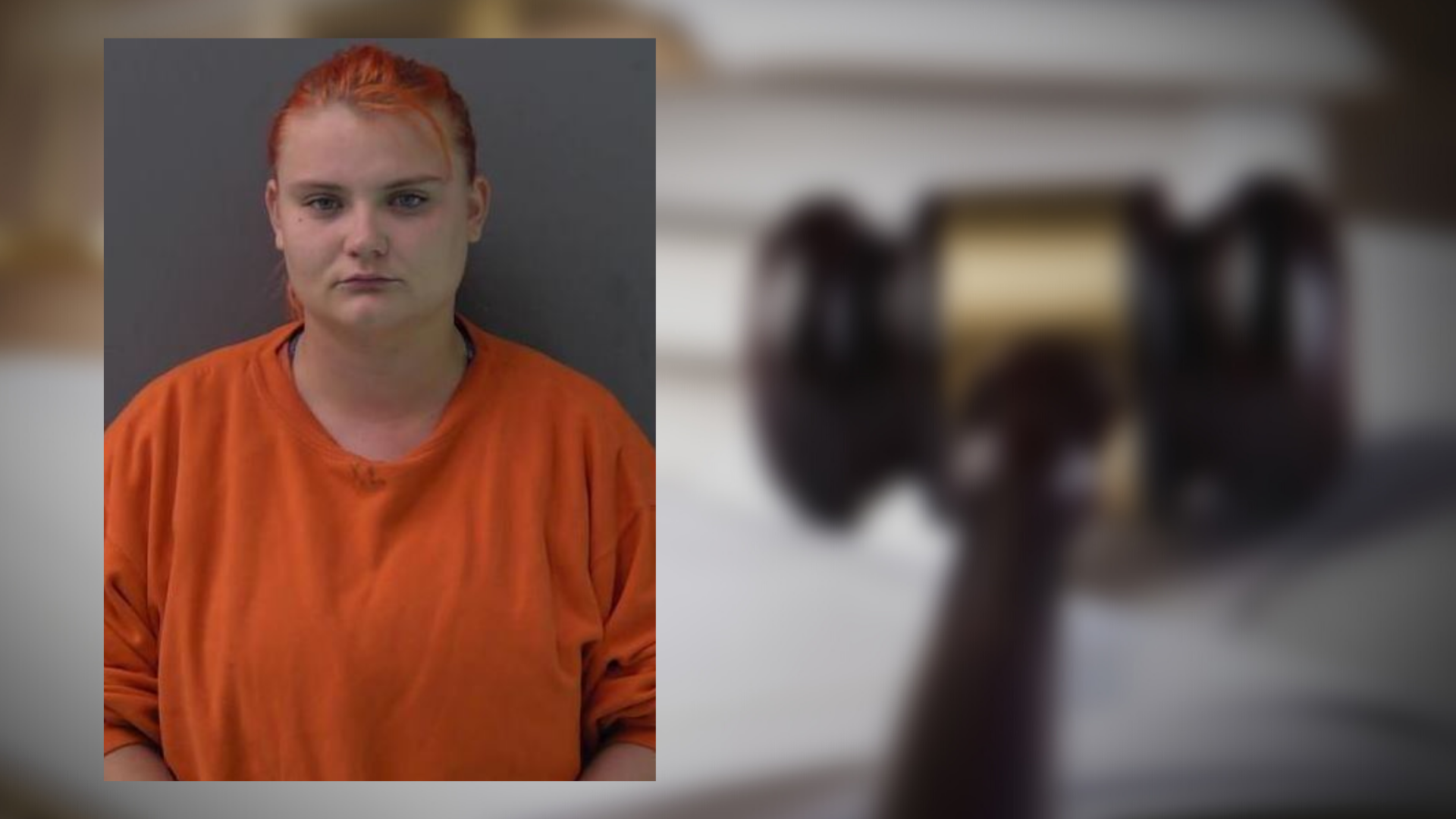 KILLEEN, Texas — About a month after a judge threw out the motion to dismiss Cecily Aguilar's confession in the murder case of Spc. Vanessa Guillen, she was indicted by a grand jury on 11 counts, according to official court documents.

On Monday, the following 11 indictments were filed against Aguilar:

Count No. 1: Conspiracy to tamper with documents or proceedings

The court document states that Aguilar and Robinson "would separate and tear apart the body of [Guillen], destroying some of it and concealing the remainder," as well as "make false statements concerning these acts; all in order to prevent [Robinson] and [Aguilar] from being charged with and prosecuted for any crime."

Count No. 2 and No. 3: Tampering with documents or proceedings

The court document accuses Aguilar "did corruptly alter, destroy, mutilate and conceal... the body of [Guillen], and did attempt to do so, with the intent to impair its integrity and availability for use in an official proceeding" in both counts.

A grand jury indicted Aguilar with reportedly knowing a murder took place on Fort Hood, but she failed to report Robinson in order to prevent him from being arrested and tried and that she reportedly dismembered Guillen's body and "obtained masonry cement for use in concealing the body of [Guillen]," according to court documents.

Count No. 7: Destruction, alteration or falsification of records in a federal investigation

Aguilar also reportedly altered, destroyed, mutilated, concealed and covered up information contained in Robinson's Google account with the intent of impeding, obstructing and influencing the investigation into Guillen's disappearance, the document states.

Count No. 8 to No. 11: False statement or representation

Aguilar reported lied to investigators about where she was the night Guillen disappeared, saying she was at her apartment with Robinson on April 22 to April 23 when "she and [Robinson] were at another location separating, tearing apart, destroying and concealing the body of [Guillen]," court documents state.

Robinson reportedly killed Guillen with a hammer in an armory room on Fort Hood April 22, 2020. Her body was found dismembered about two months later on June 30, 2020.

On early July 1, Robinson shot and killed himself as Killeen police closed in on him after he left Fort Hood.

In late April of this year, Aguilar's attorneys filed a second motion to have her indictment dismissed altogether. The motion argues that the indictment lacks specificity, fails to state an offense and charges the same offense in more than one count. Aguilar’s defense argues the indictment includes no other alleged factual basis or allegations.

A decision on this motion hasn't been decided yet.