Deputy Omar Diaz suffered a blood clot to his lungs, according to the medical examiner's office. 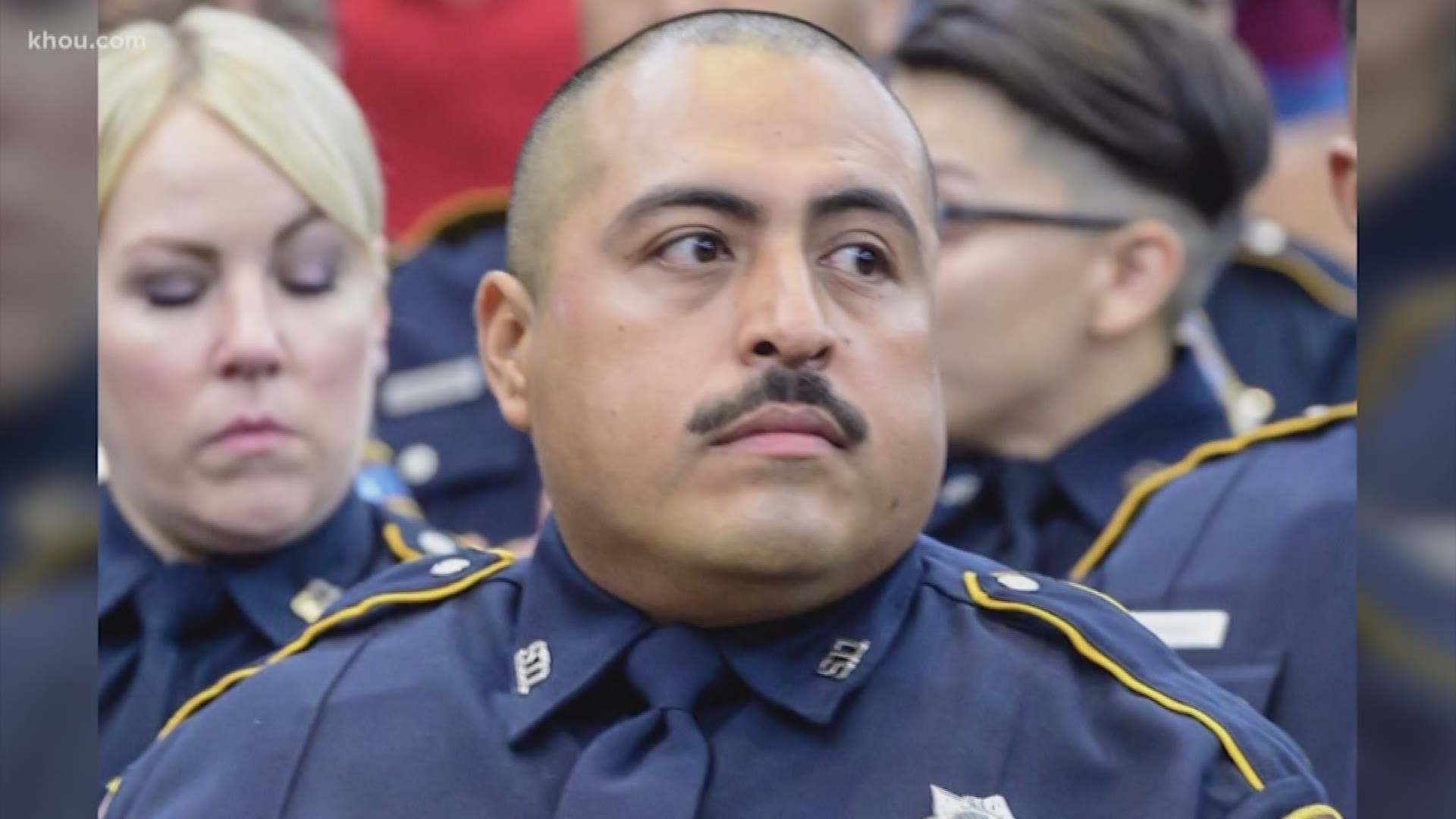 HOUSTON — The Harris County Medical Examiner's Office has released the cause of death for the deputy who suffered a medical crisis while responding to a stabbing scene on Saturday.

The cause of death has been ruled a pulmonary thromboemboli due to deep venous thrombosis -- which means a blood clot to his lungs.

Deputy Omar Diaz, 39, was responding to a report of a stabbing in northwest Houston Saturday morning when he collapsed.

Funeral services for Deputy Diaz will be Thursday at the Champions Forest Baptist Church Jersey Village located at 16518 Jersey Drive.