Caught on camera: Woman nearly hit by SUV that crashed into her office in NW Harris Co.

Neither the woman or the driver were injured. 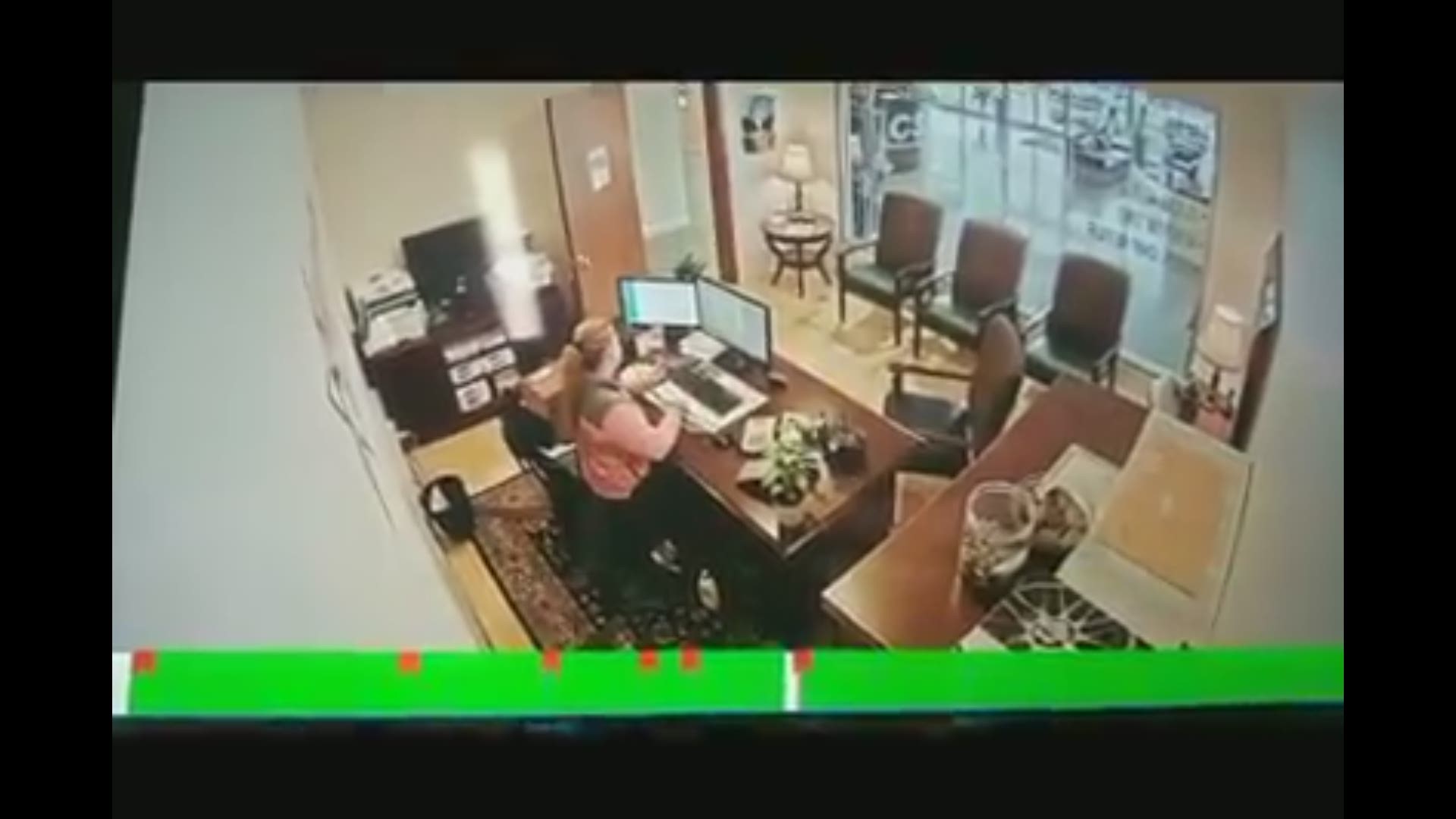 HOUSTON — A woman is lucky to be alive after she was caught on camera dodging a SUV that crashed into her office building in Harris County Friday afternoon.

Rachel Inman sent KHOU 11 surveillance video of the crash. You can see her working at her desk the minute the SUV slammed through the front entrance of her office at AllStar Glass Company in the 5100 block of Highway 6 North. She was feet away from being hit by the vehicle.

We spoke to Inman who said she heard a loud noise and when she looked up, she saw the SUV headed her way.

She said she thought she was going to die.

Thankfully, Inman was not injured, just shaken up.

Deputies said the driver of the SUV was not hurt. They are investigating to see what caused the crash.

Inman said if she could send a message to anyone after this it would be to tell your loved ones you love them.