A joint statement said there is not enough evidence to support allegations of drugging of a Capitol staffer by a lobbyist. 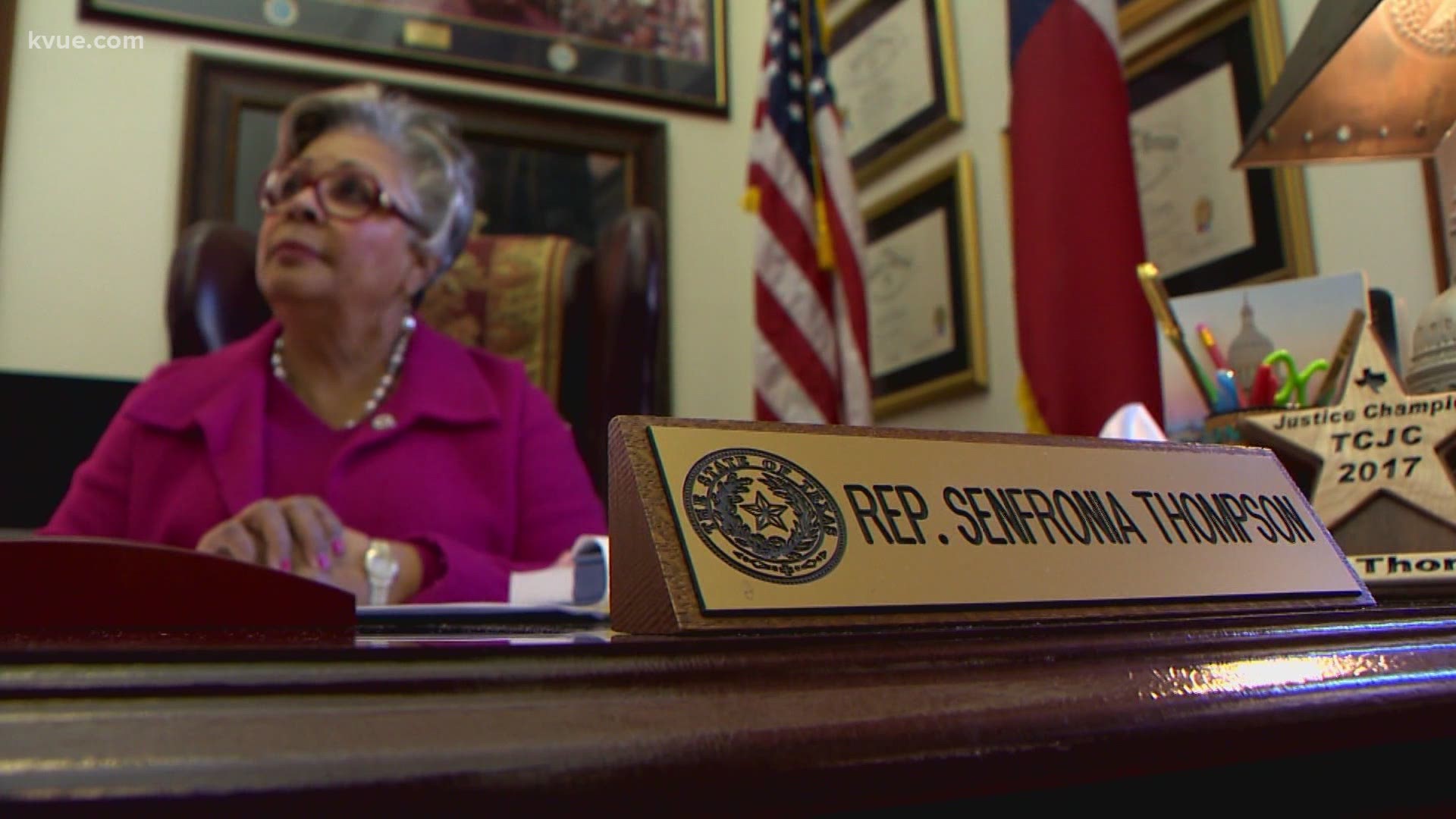 AUSTIN, Texas — The Texas Department of Public Safety and the Travis County District Attorney’s Office released a joint statement on Thursday, saying there is not enough evidence to support allegations of drugging of a Capitol staffer by a lobbyist.

The conclusion comes after allegations this month by a Capitol staffer that she was drugged with a date-rape drug by a lobbyist during a meeting in Downtown Austin.

Gov. Greg Abbott’s office and House Speaker Dade Phelan’s office were informed of the allegations, which is customary when DPS is investigating a potentially high-profile matter. Austin lobbying firm HillCo Partners also released a statement regarding the allegations, saying it was conducting an internal investigation.

“The Texas Department of Public Safety and the Travis County District Attorney’s Office take the allegation of drugging women very seriously,” the joint statement said on Thursday. “We work hard to ensure that potential victims are always treated with respect and dignity, and we encourage all women to continue reporting potential crimes to us.”

The statement said criminal charges were not appropriate and that “no crime occurred in this instance.”

On Monday, Phelan called on lawmakers and others to do more to protect women working in the Capitol and participating in legislative business amid the investigation. He said he is working with officials to ensure that an email is established for people who wish to report possible inappropriate behavior.

“Recent events have amplified the conversation in our community that women should have the right to feel safe at all times,” the joint statement from DPS and the Travis County District Attorney’s Office said. “We are committed to continuing this conversation with the firm belief that women should be safe at home, at the workplace and anywhere else they choose to be. This conversation is long overdue, and we are encouraged by the Texas Legislature’s attention to these important issues.”

“Allegations like these require our serious concern and attention. These claims warranted a thorough investigation. The appropriate law enforcement and legal authorities have concluded their investigation and determined there is insufficient evidence to bring charges.

"However, while the legal process may be over, the conversation about how to best keep our Capitol family protected must continue. The Texas House remains firm in our commitment to move forward with legislation and administrative policy changes that create a safer work environment and culture for our entire Capitol community."