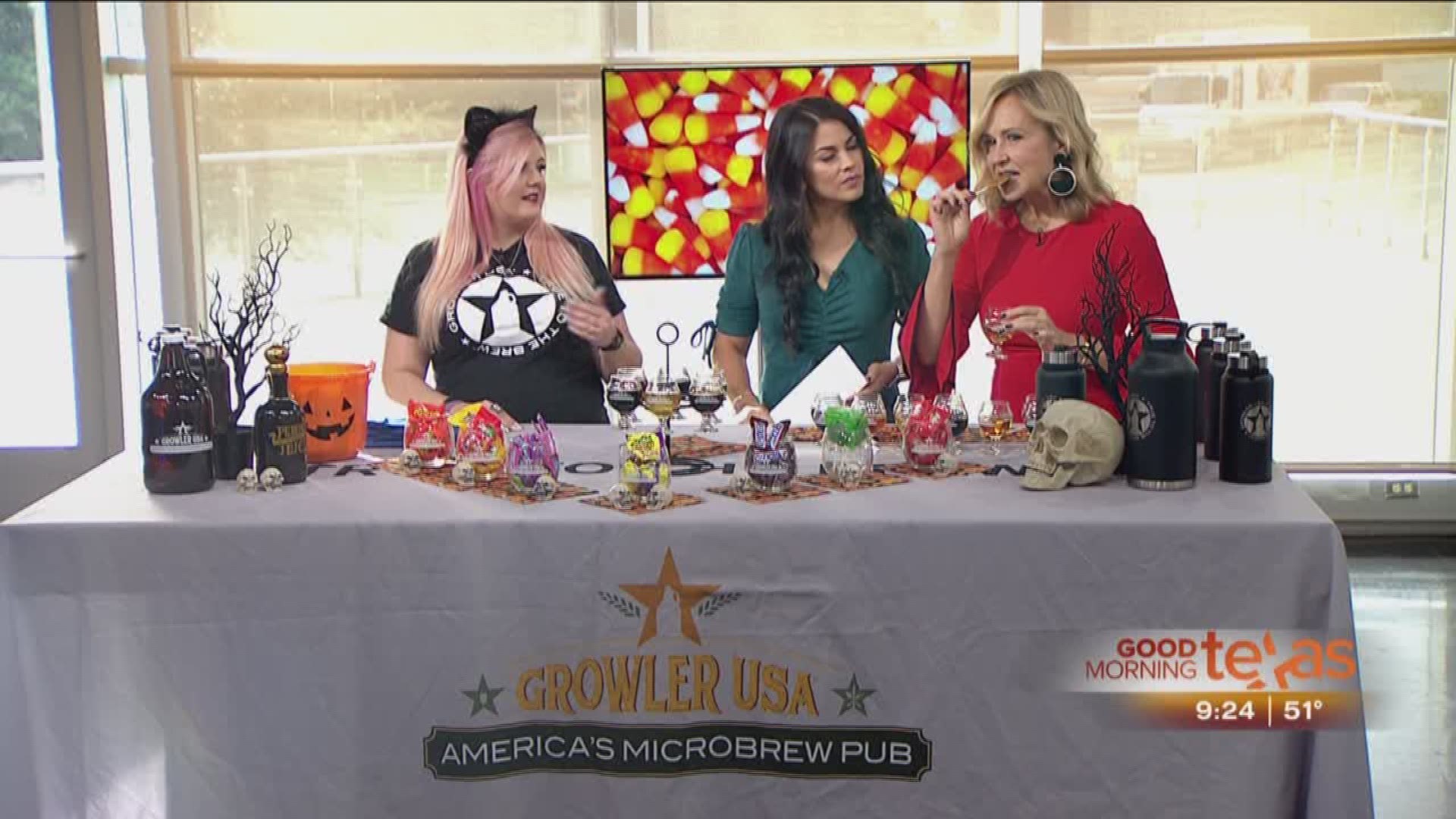 DALLAS — Airheads, Nerds, and Gummy Worms – oh my! Those three candies are the least popular for Halloween picks across the country, according to a data analysis from Bid-on-Equipment.

The website analyzed search volume using the Google AdWords platform, tracking trends for the more than 100 candies between September and October of last year. BOE kept an eye on the results for all 50 states and 20 metros – including Dallas, Fort Worth, Houston, Austin and San Antonio.

BOE also hit the streets and surveyed more than 2,000 living in residential neighborhoods on Sept. 10. Forty percent of those respondents, who had an average age of 38, said they had children that trick-or-treat.

That research revealed that Reese’s is the most popular with it being the top Halloween candy choice in 12 states, though it was not the most popular among the 20 metros that were measured.

M&M’s were the most popular candy in major metros, scoring the top spot in New York, San Antonio, San Diego, Columbus, and – closer to home – Fort Worth.

You can find out the most popular candies for each of the 50 states by clicking here.

The most popular candy in major cities can be found when you click here.

BOE’s analysis also revealed that average parents spend about $10 more than on Halloween candy than the national average. People with children can expect to be set back an average of $35.01 each Halloween season.

Eighty-one percent of Americans polled prefer to stay out home and hand out candy, while 12 percent would rather opt to leave a bowl on the porch.

The website took the results further and found that 48 percent of Americans support moving Halloween to the last Saturday in October, rather than the traditional Oct. 31 date.