'Call me, you know my number' | Grandfather begs teen to come home after shooting 5-year-old sister

Houston police said the teen left after his mother discovered the little girl had been shot in the stomach. 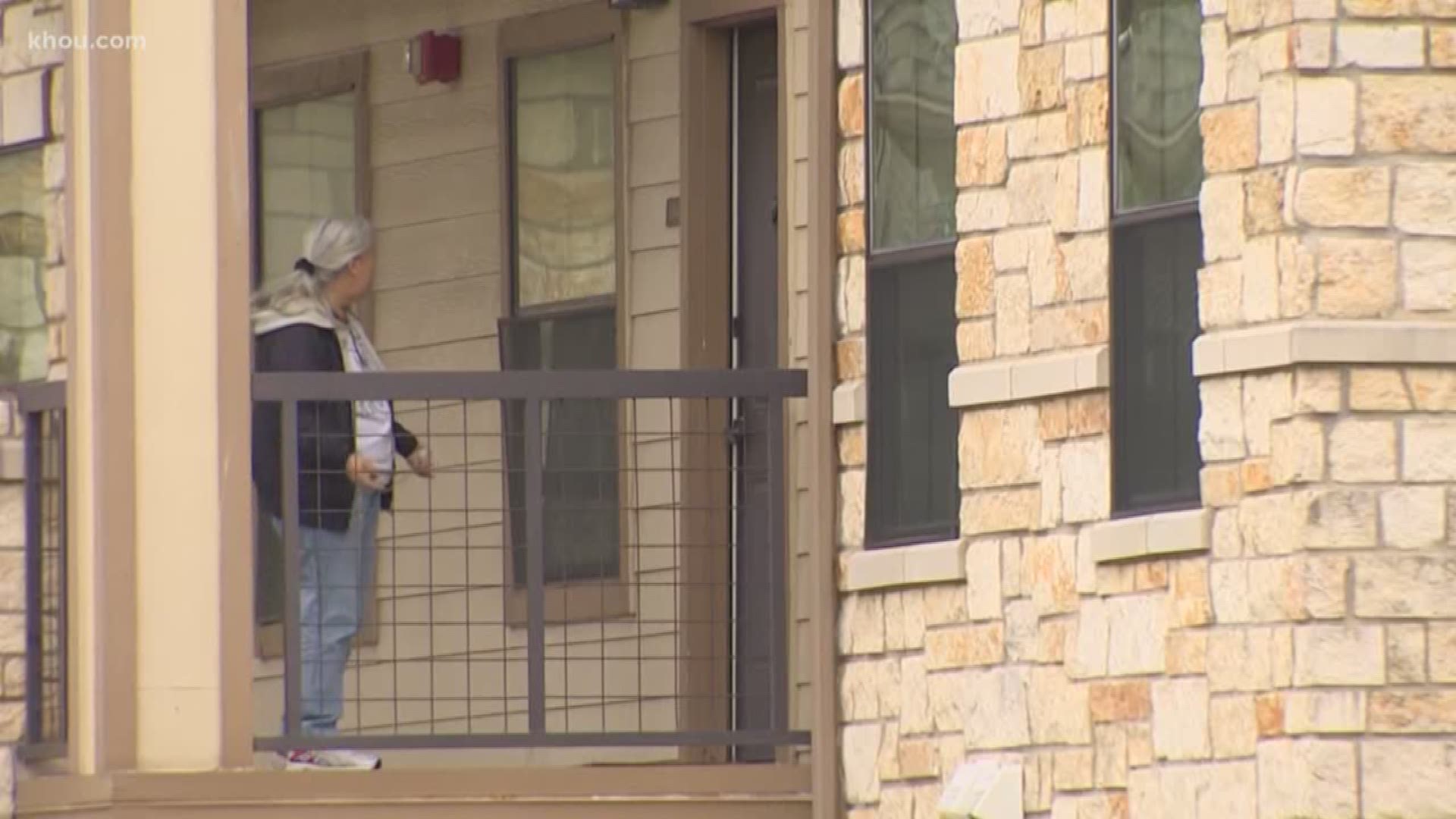 HOUSTON, Texas — A teenager wanted in connection with the shooting of his 5-year-old sister is not answering his phone.

His grandfather said he's been trying to track him down while tending to her.

"Call me," the teen's grandfather Osmin Ayala said. "You know my number. I'll come pick you up."

The teen's mother told police he left in a panic with a pistol after his 5-year-old sister was shot in the abdomen around 12:45 a.m. Monday inside the family's apartment off West 34th Street in the Oak Forest area.

"I’m just worried," Ayala said. "We never expected things like this to happen.”

Ayala said his grandson has some mental issues and hasn’t been taking his medication.

But he said his grandson would never intentionally harm his sister, who was expected to survive.

"She got shot in the stomach area," Ayala said. "It went in one side and came out the other.”

Ayala said he has no idea where the gun that shot his granddaughter came from.

“I just saw all the commotion when I was leaving to go to work this morning,” neighbor Velma Battist said.

Battist is among those who are wishing the girl well.

"Only by God’s mercy, she’s still here," Battist said. "I hope that she recovers and she gets better.”

Ayala said her condition might be what's making his grandson scared.

"If you’re watching me, then turn yourself in," Ayala said to the teen. "It’s the best thing you can do right now.”

Police have not released a description of the teen and his family has yet to share a photo.

Texas Child Protective Services said it is involved with the investigation as well.

RELATED: NC man passes away just 3 weeks before his wife's due date