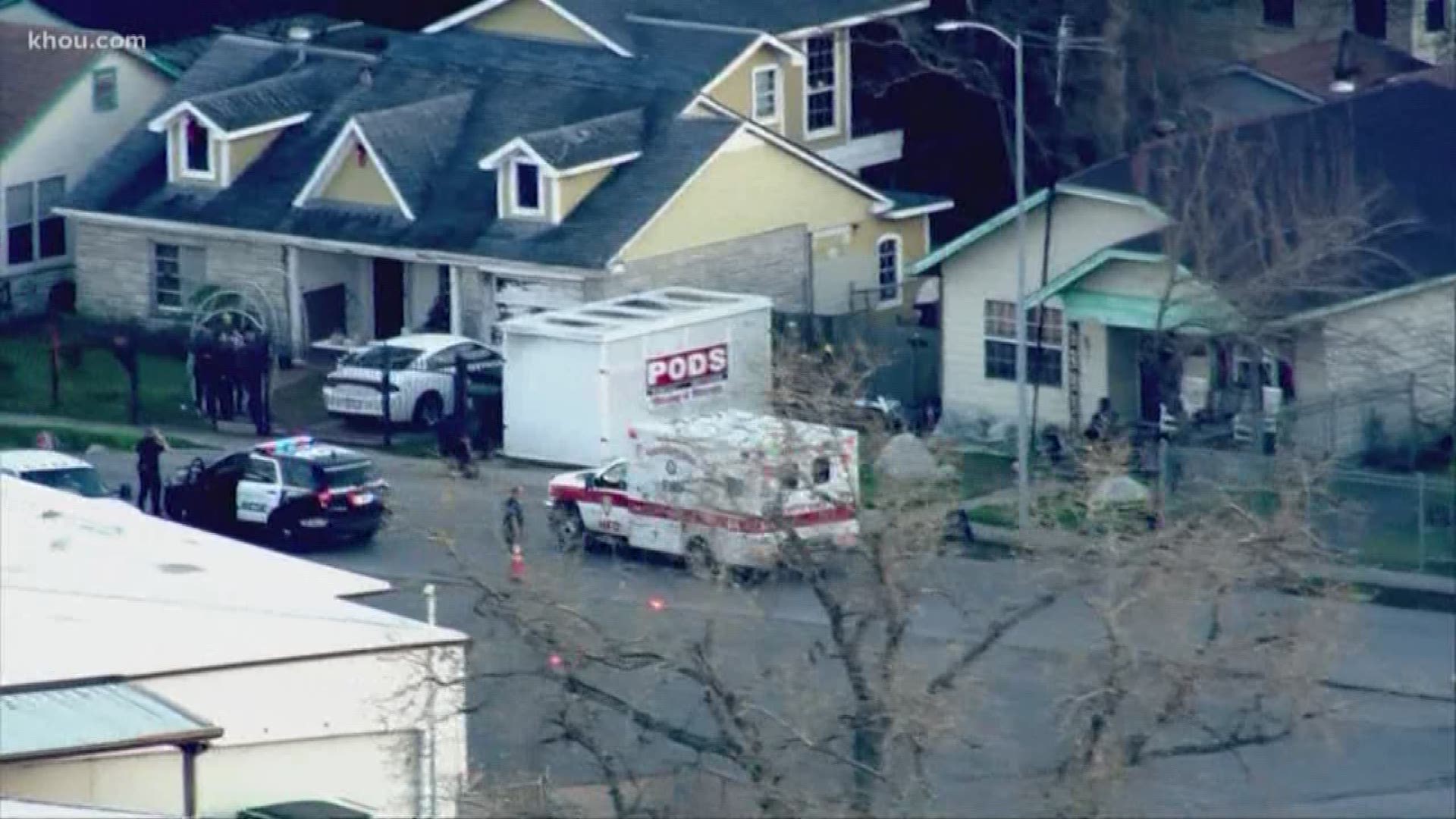 HOUSTON — Another search warrant was unsealed over the weekend in January’s deadly botched drug raid on Harding Street.

The warrant is the 19th filed in the investigation into the January raid that left two homeowners dead and five police officers injured.