The Houston Fire Department has the third-largest firefighting force in the country, but by the numbers, their pay is not. 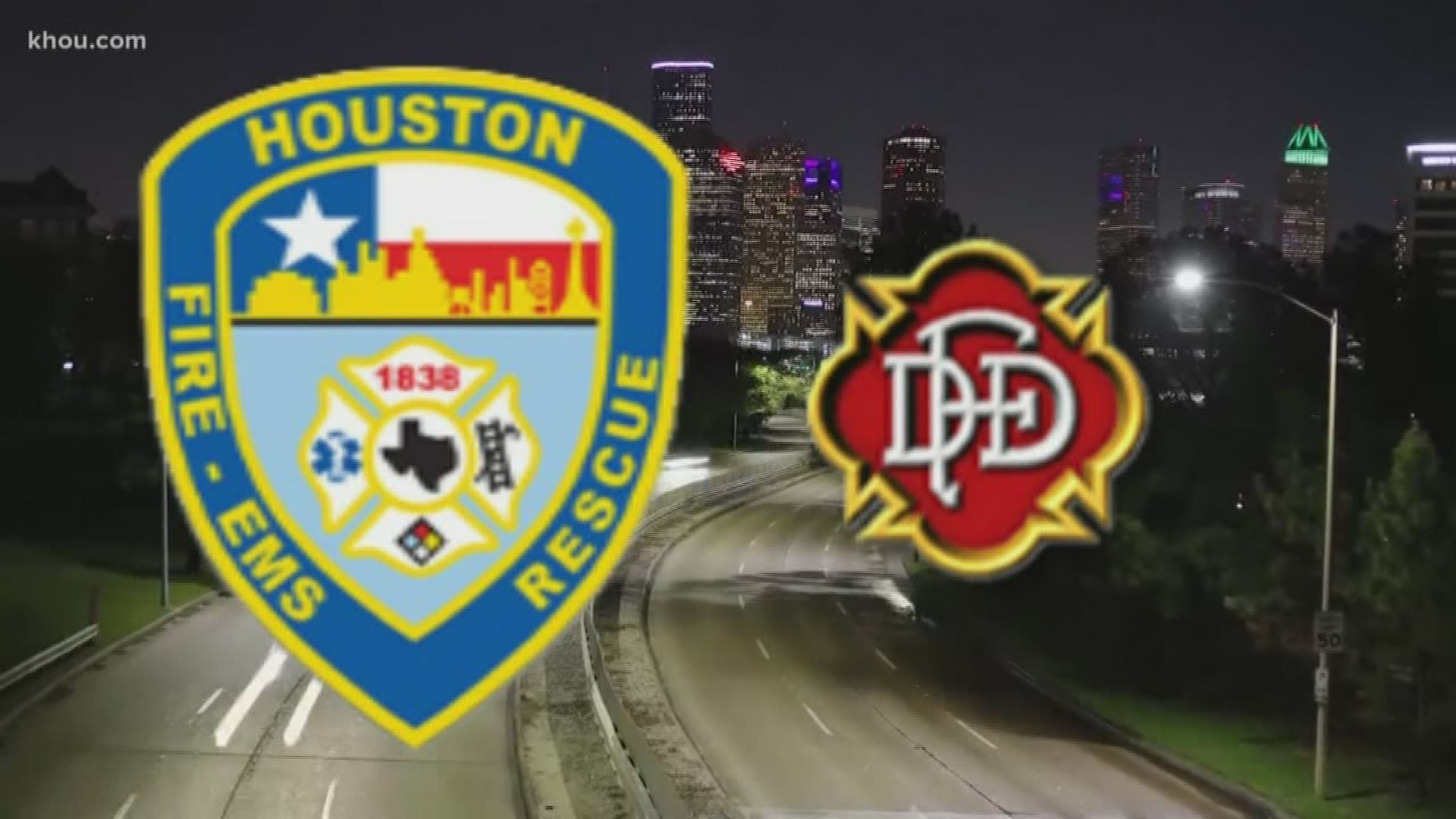 HOUSTON — The Houston Fire Department has the third-largest firefighting force in the country, but by the numbers, their pay is not.

HFD is nearly doubled the Dallas Fire Department in staff. Houston had 4,119 firefighters in 2018, according to the city’s budget. Dallas employed 2,049.

RELATED: 'Blood will be on the mayor's hands' if hundreds of firefighters are laid off, union says

San Antonio is smaller. They have 1,840 firefighters. Still, their starting pay is higher than HFD. SAFD beginners make $52,164.

Philadelphia, which has 2,567 firefighters, offers salaries starting at $52,873.

Editor's note: After we posted this article on 3/8, we were contacted and asked to give more context into firefighter pay. Below is additional context.

The two sides resumed negotiations for two months in 2017. However, they reached an impasse.

In an op-ed published in the Houston Chronicle last September, HPFFA President Marty Lancton said the “so-called” offers from the city came with “major workplace concessions, thousands of dollars of increased health insurance premiums per firefighter and continuing threats of firefighter layoffs and station closures.”

Last November, firefighters took the issue to voters in the form of Prop B.

Before voters approved it, Mayor Turner warned the measure would cause layoffs.

“They deserve a pay raised but I cannot pay what I do not have,” Mayor Turner said in September. “This is not about whether you like firefighters or not. This is an issue of what the city is capable of paying.”

Prop B guarantees HFD salary raises to give firefighters the same pay as police of similar rank and experience. HPD salaries begin at $49,917. That would give first-year HFD firefighters nearly $8,000 more a year.

How and when it happens is unsettled.

Even with Prop B raises, Houston firefighters will earn less base pay than counterparts in Dallas, Austin, San Antonio, Chicago and Philadelphia.

Firefighters By The Numbers