Bun B has a lot of memories of Kobe, including his farewell tour and his last game against the Houston Rockets, but it's Bryant's community impact that stands out. 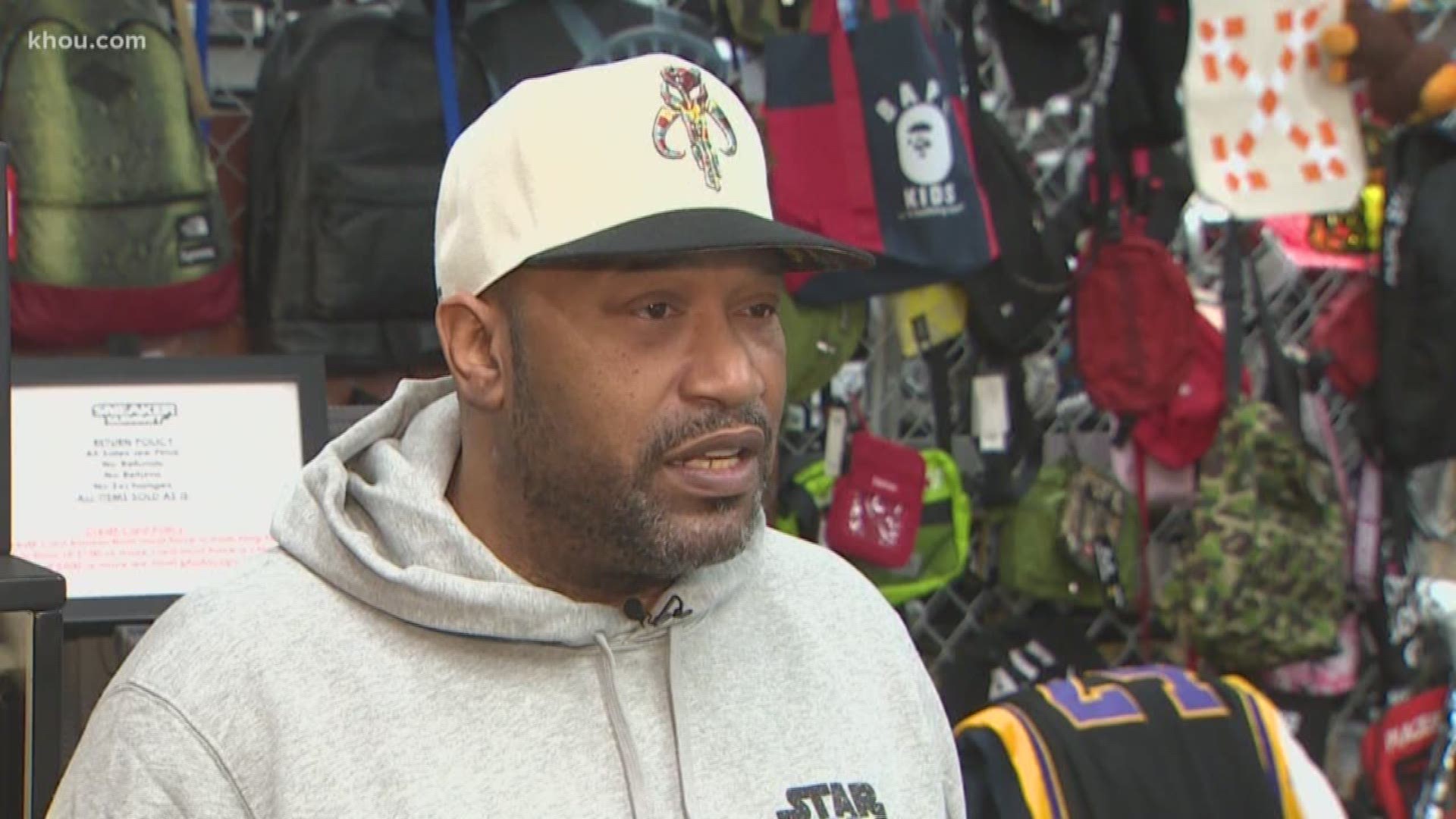 HOUSTON — The death of basketball legend Kobe Bryant is causing people to reflect on his impact beyond the court.

Houston rapper Bun B has a lot of memories of Kobe, including his farewell tour and his last game against the Houston Rockets. Bun posted a pic with Kobe on his Instagram account. He says he was honored to attend that game.

But he also remembers the athletic superstar who gave back to the community.

"I think for professional athletes, Kobe was in the top group of people who made themselves available for Make A Wish, foundations, went to talk to kids, saw kids in hospitals, just really selfless,” Bun B said.

Bryant was also active with Boys & Girls Clubs of America.

The chapter in Houston is hoping to keep Kobe’s mission alive.

"We provide activities such as homework assistance, sports leagues, health meals and mentors, and when you think about Kobe’s life, he exemplified that,” Kevin Hattery, President and CEO of Boys & Girls Clubs of Greater Houston, said.

KHOU is teaming up with the Boys & Girls Clubs of Greater Houston. You can honor Bryant by donating. Click here for more information.

"We hope to continue on that legacy and what we do every single day and what he was doing,” Hattery said.