Bullying vs. assault: What's the difference?

KHOU 11's legal expert addresses the issue of the video of an attack on a Katy ISD school bus. 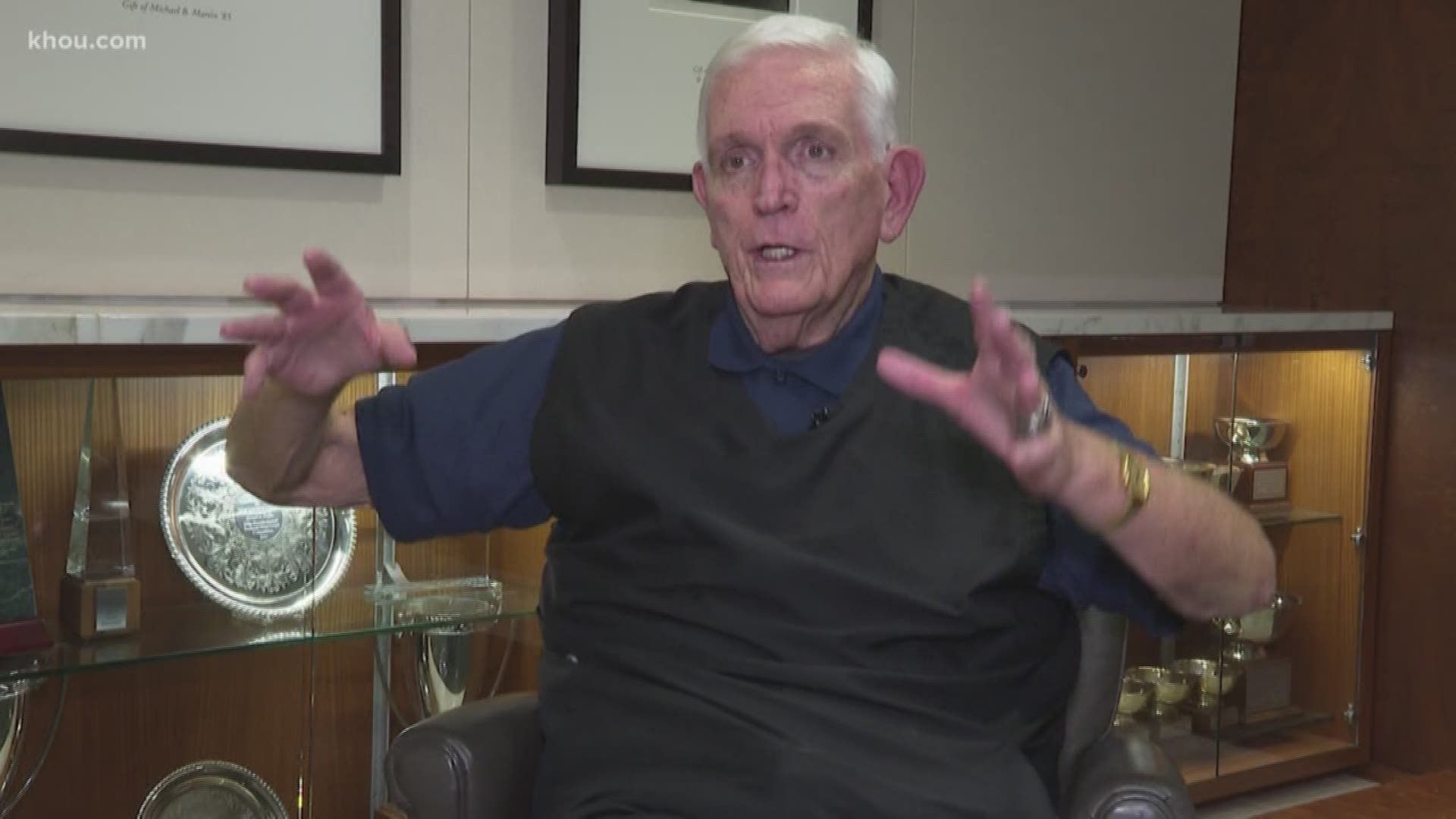 KATY, Texas — A video captured on a Katy ISD school bus on Oct. 18 showed a student attacking another student.

The district said the results of a police investigation were turned over to the Harris County District Attorney’s office. They will decide if charges will need to be filed.

Katy ISD didn’t launch a separate bullying investigation until this week after the victim’s mother requested it.

Where’s the line between assault and bullying?

“A bullying fight when one student is targeted by a student or group of students over a long, persistent period of time," said Gerald Treece, KHOU 11 legal analyst.

Under the Texas Education Code, bullying is defined as:

“Engaging in written or verbal expression, expression through electronic means, or physical conduct that occurs on school property, at a school-sponsored or school-related activity, or in a vehicle operated by the district.”

Katy ISD said bullying can also be one significant act.

“The school district cannot just say, ‘Well, kids will be kids or boys will be boys.’ They have a duty to investigate this," he said.

The state encourages reports of bullying to be made immediately. Failing to do so may affect a district’s ability to investigate and address the issue.

Katy ISD has created a form for students to report bullying.

“It looked like a lopsided fight to me, but that’s not a bullying problem under the penal code. That’s an assault and battery,” he said.

Treece said there is a difference between the two and how schools and authorities handle them.

The district attorney’s office won’t comment on cases involving juveniles, but we do know the school district has disciplined the student in that video according to school policy.