Organizers brought in more than 50 hot sauce and seasoning vendors from all over the country. 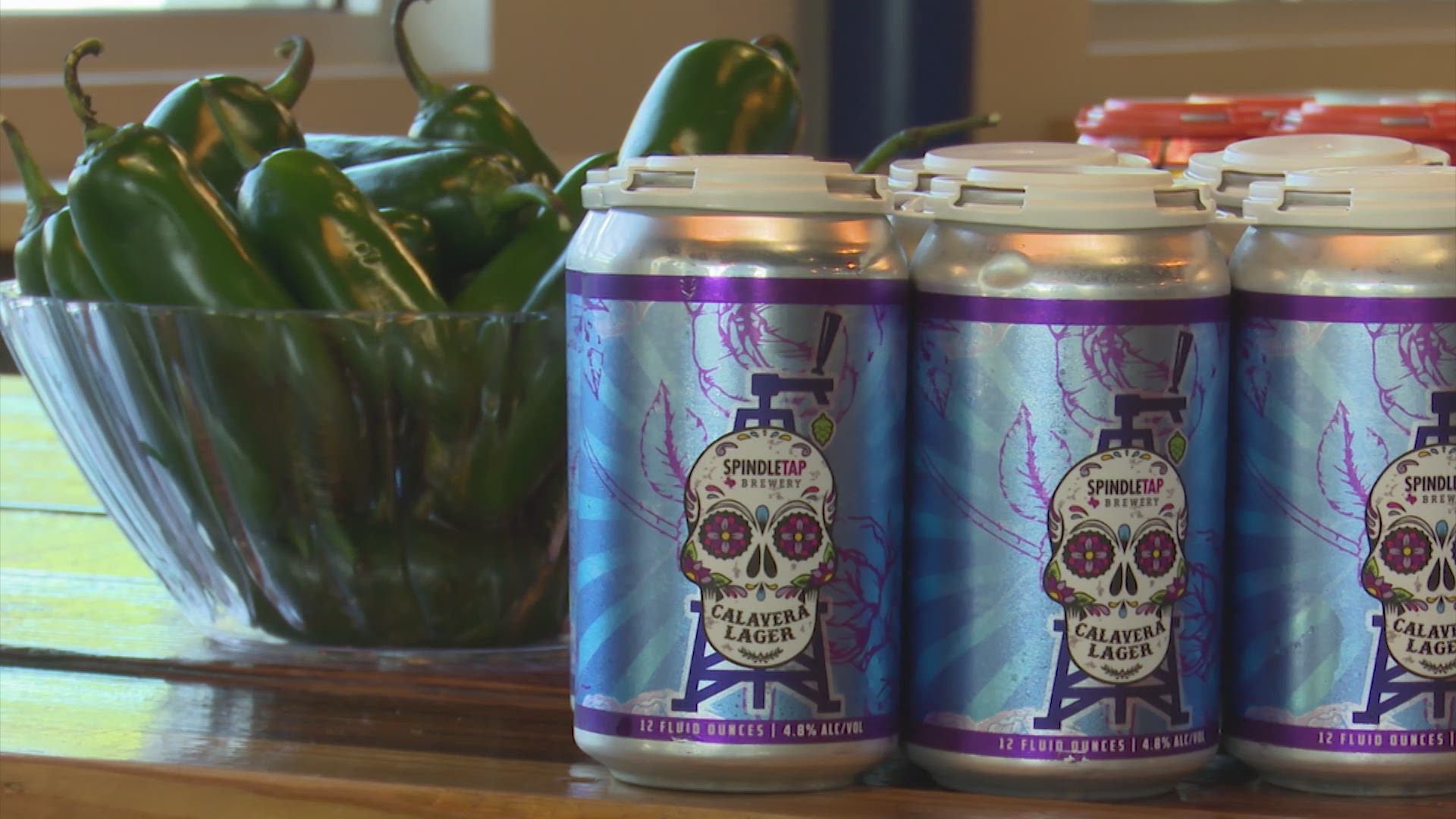 If you’re looking to spice things up this weekend, we have just the event for you. The fourth-annual Hops & Hot Sauce Festival kicks off at Spindletap Brewery Saturday morning. Organizers brought in more than 50 hot sauce and seasoning vendors from all over the country.

“Not only do you get to try a ridiculous amount of tasty hot sauces, you get to wash it down, cool it off with some delicious beers,” says Spindletap’s Jon Denman, adding that the brewery is offering a first-of-its-kind deal on Calavera Lager. Saturday only, cans will be available for $1.

The family friendly event also features two contests. In the Pizza de Muerte Challenge, Mikey V’s Foods cooks up a spicy pizza to challenge contestants. Last year, the company baked its 7 Pot Primo Salsa, which features seven of the hottest peppers in the world, into the crust.

“You got to see some big ol’ boys pouring sweat, red as can be,” laughs Nicole Watkins, one of the event’s organizers.

Brave souls can test their taste buds in the Hot Pepper Eating Contest as well. Contestants are given 90 seconds to see who can eat the most jalapenos.

The festival will take over the Spindletap grounds, which include a large outdoor area with basketball courts, kickball, disc golf and bounce houses.

Proceeds from entry, as well as money raised through a silent auction, will go to Addi’s Faith Foundation, which helps pediatric brain cancer survivors.

“It’s going to be a great day to enjoy some spicy foods, beer and live music,” Watkins says. “We want everybody to come out and have a good time.”