The pilot told DPS officials that he misjudged the height of the grass. 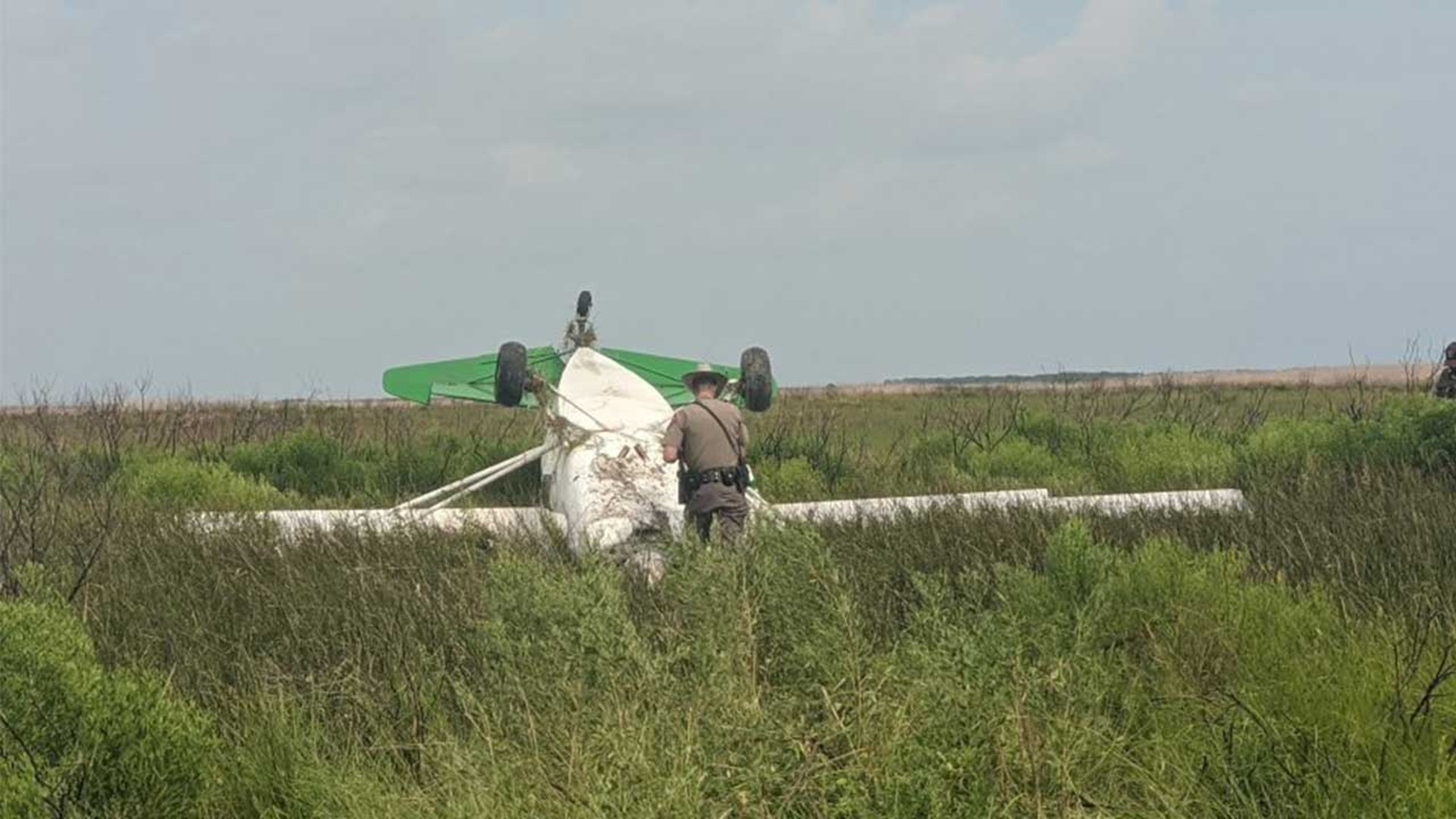 HOUSTON — A pilot walked away from a crash after he says he misjudged how tall grass was while he was landing in Brazoria County on Monday.

The plane – a single-engine fixed wing aircraft -- landed in wildlife refuge field off FM 2004 and Chocolate Bayou.  A photo from the Texas Department of Public Safety showed the aircraft upside down.

The pilot was the only person on-board.

DPS officials say they’re waiting on a heavy-duty wrecker to pull the plane out so they can investigate if mechanical failure had anything to do with the accident.

We're following this breaking story and will post any new information as we get it.

BRAZORIA COUNTY - @TxDPSSoutheast Troopers are securing the scene of a non injury plane crash near FM 2004/Chocolate Bayou. FAA has been notified. pic.twitter.com/FRwcyMC5Y2