After years of flooding, the Harris County Flood District worked with the US Army Corps of Engineers to widen and deepen Brays Bayou. 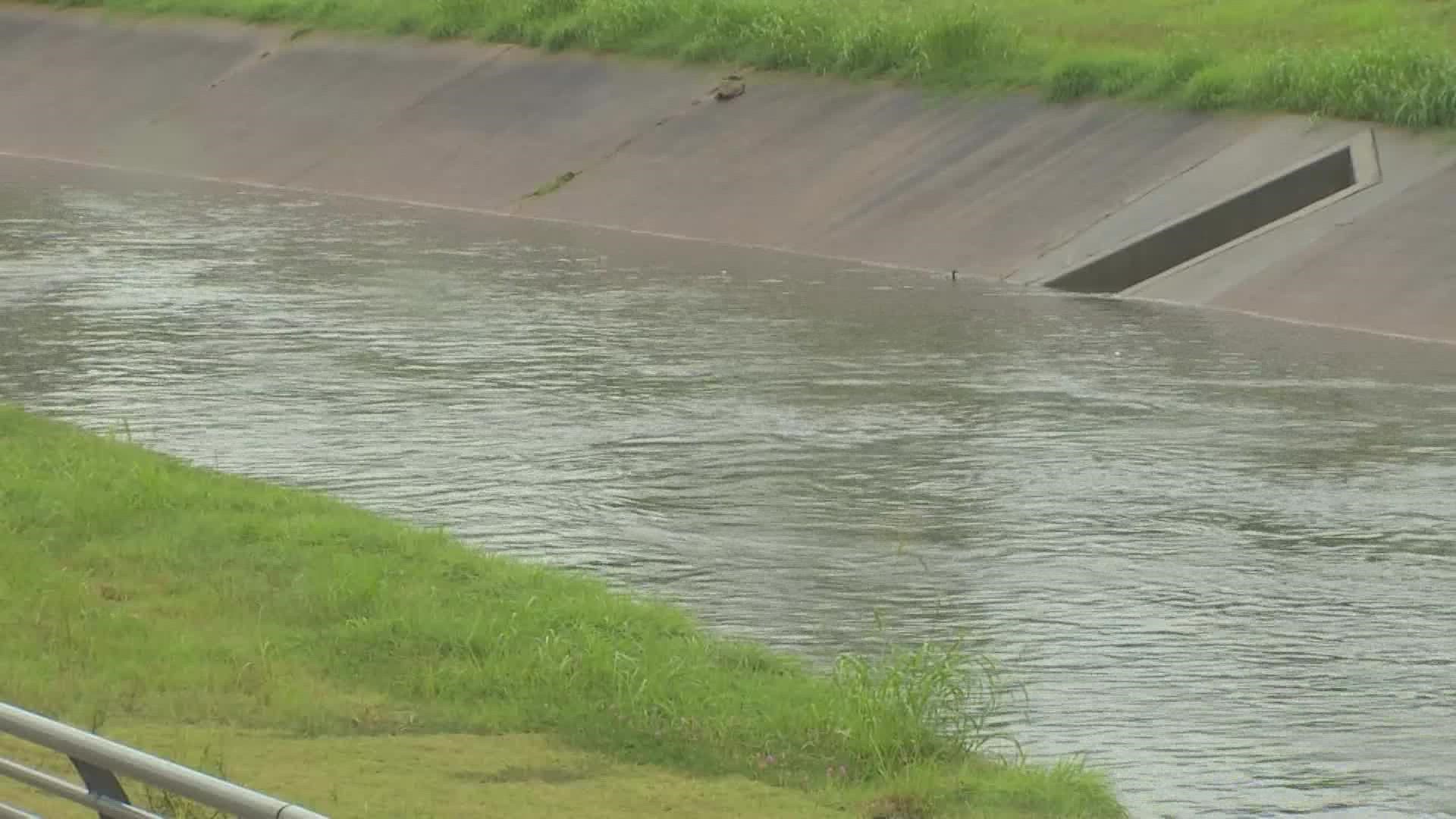 HOUSTON — Residents in Meyerland, Bellaire and other neighborhoods along Brays Bayou have dealt with flooded homes over and over in recent years.

They're hoping and praying that a flood mitigation project that widened and deepened the bayou will keep it in its banks during Tropical Storm Nicholas.

The Harris County Flood District worked with the US Army Corps of Engineers to widen the channel and deepen it. They say they moved the banks 30 feet to each side, allowing it to handle 30 percent more water. They also repaired several bridges over the bayou.

A lot of homeowners also spent a lot of money to raise their homes after Hurricane Harvey.

Now, the flood-weary residents will wait and see if all the changes work.

Residents in the Meyerland area are keeping a close on Brays Bayou. They say this area has flooded in the past but are hopeful that the expansion of the bayou can handle the rain that's coming our way. The story coming up on @KHOU. pic.twitter.com/iEUxV8kJRi

"The streets when it has flooded the streets have drained off quickly. So I feel like the expansion has helped in the sense that even though the water will rise quickly it also does drain off a lot faster than it used to," said Lacey Webster.

And just like Webster, many other families were gassing up, getting those last-minute details as they plan to hunker down in their homes But again everyone that lives near the bayou just keeping a close eye on it, hoping that all the changes help prevent flooding. 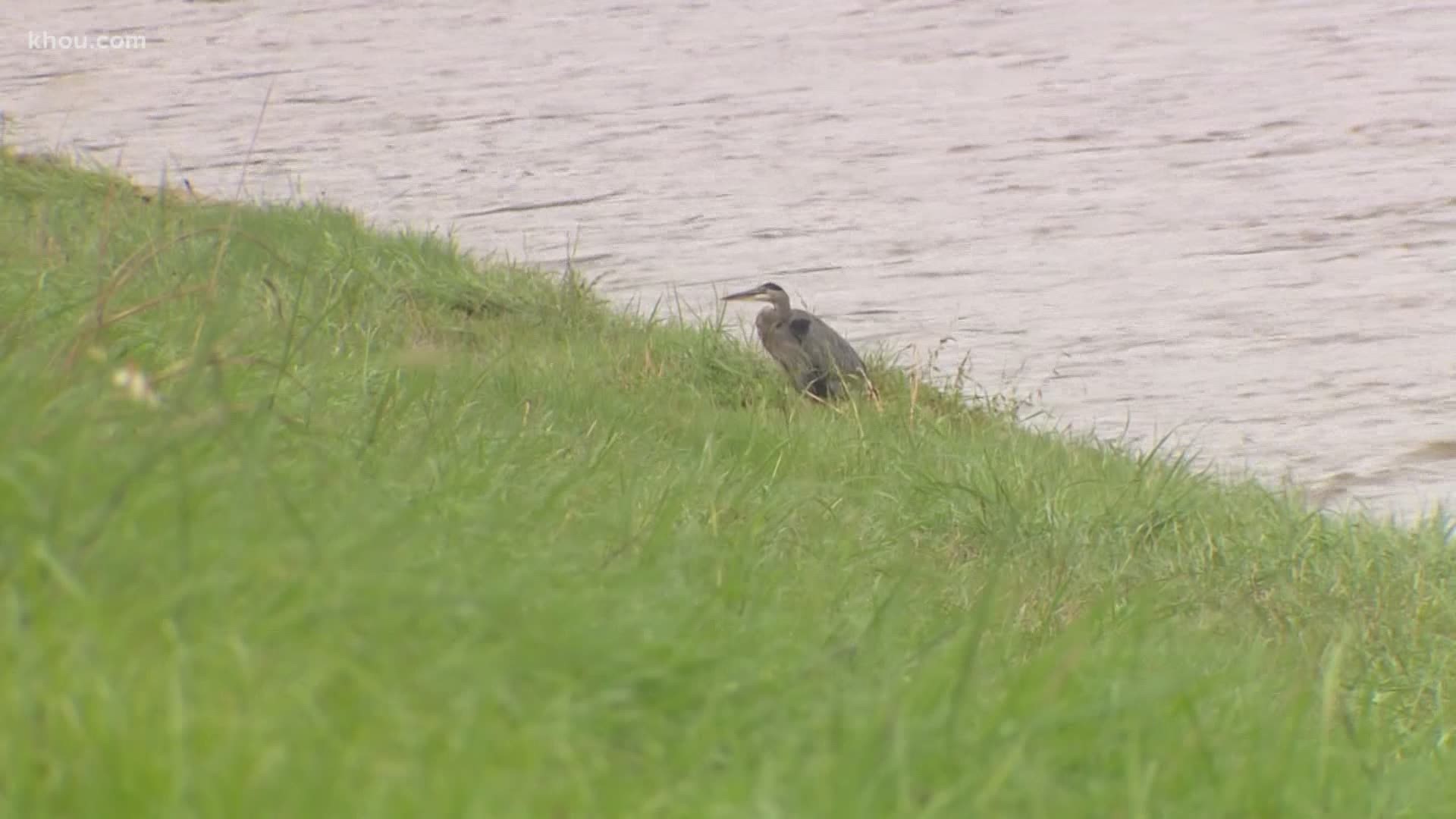