Anthony Templet was 5 years old and with his dad Burt when family in Houston last saw him. 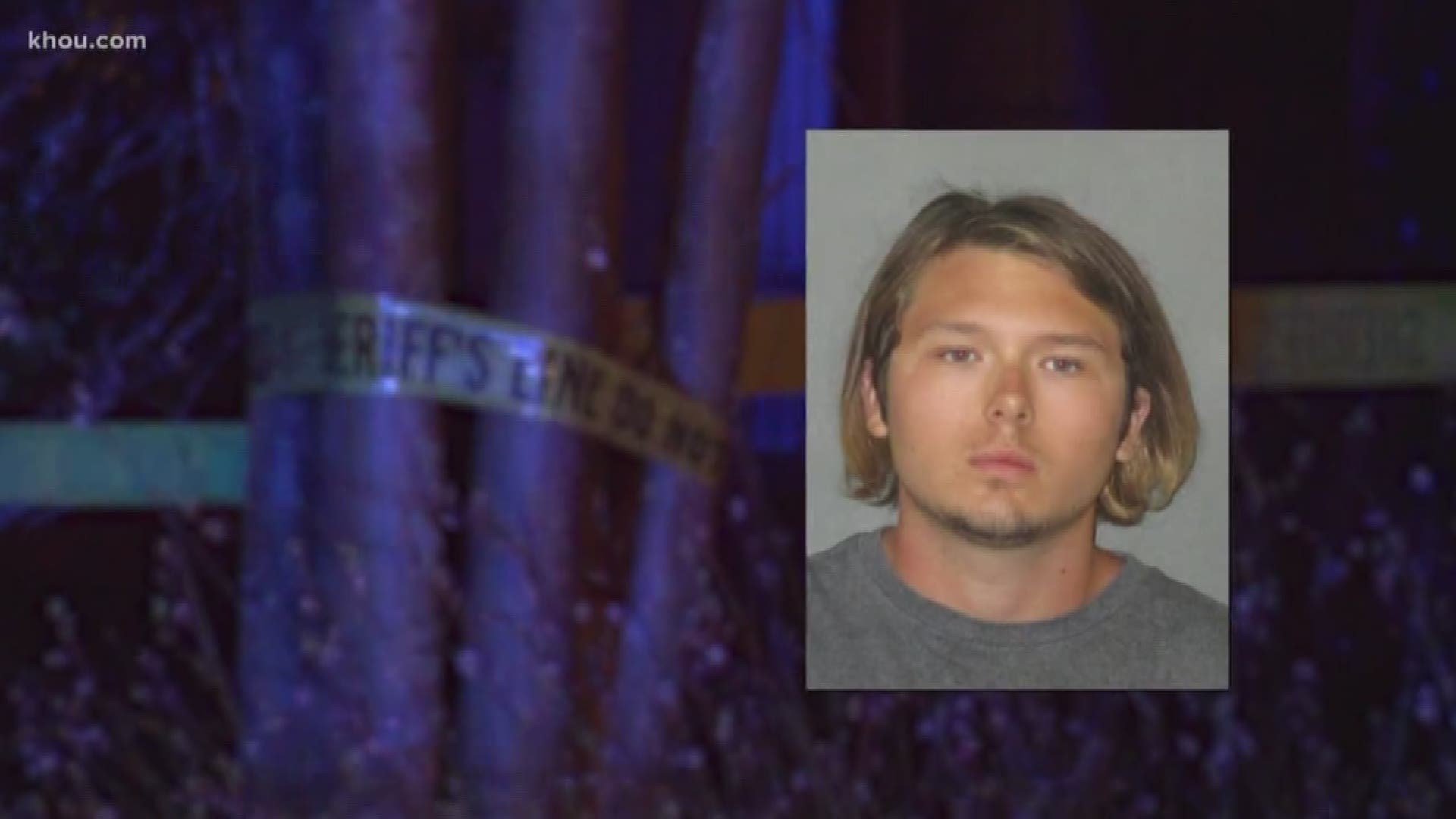 HOUSTON — A boy taken from Houston considered missing by family is in jail for manslaughter in Baton Rouge, La.

The now-17-year-old is accused of fatally shooting his father.

Anthony Templet was 5 years old and with his dad Burt when family in Houston last saw him.

“After 11 years of waiting to hear if my brother was alive, he is found,” said Natasha, the sister, according to WAFB. “He has been secluded and abused all these years by his own father. My brave brother had to defend himself for the last time against that evil man.”

Between 2001 and 2002, officers charged Burt Templet with assault three times, according to court records. A judge dismissed two cases.

Five years later, Templet’s ex-wife filed for a protective order. Within two months, family in Houston saw Anthony for the last time. He was with his dad in Burt’s red Silverado.

Weeks later, Burt Templet’s ex-wife file a custody case that was transferred to another district. It was eventually dismissed, according to court records.

After the shooting, Anthony Templet claimed his dad got drunk and started a fight, according to East Baton Rouge Sheriff deputies. The teen grabbed two handguns, in case one failed to fire, investigators said. Anthony shot his father three times then called 911.

For now, the charge against Anthony Templet is manslaughter. However, a grand jury could choose to upgrade the charge to murder or decide it was self-defense and let him go free, said East Baton Rouge District Attorney Hillar Moore.

That decision could take months.