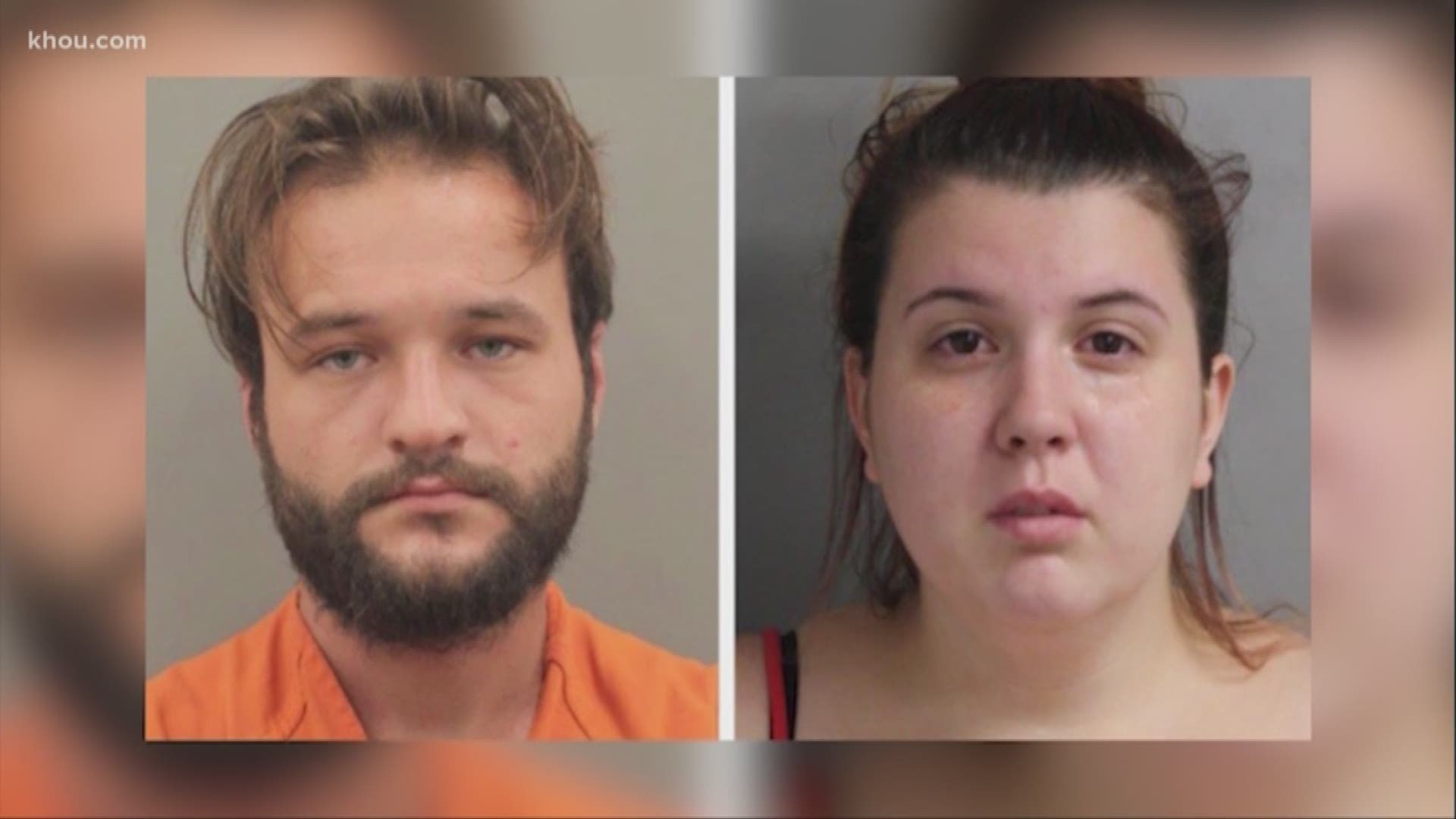 HOUSTON — The bond for the mother accused of being involved in her 10-week-old baby’s death has increased.

Katharine White was given a $5,000 bond Tuesday night when she appeared before a judge, but her bond has since been increased to $40,000, according to prosecutors.