On Monday evening, three men fishing in a pond behind the apartment complex found the child's body, according to Texas City Police. 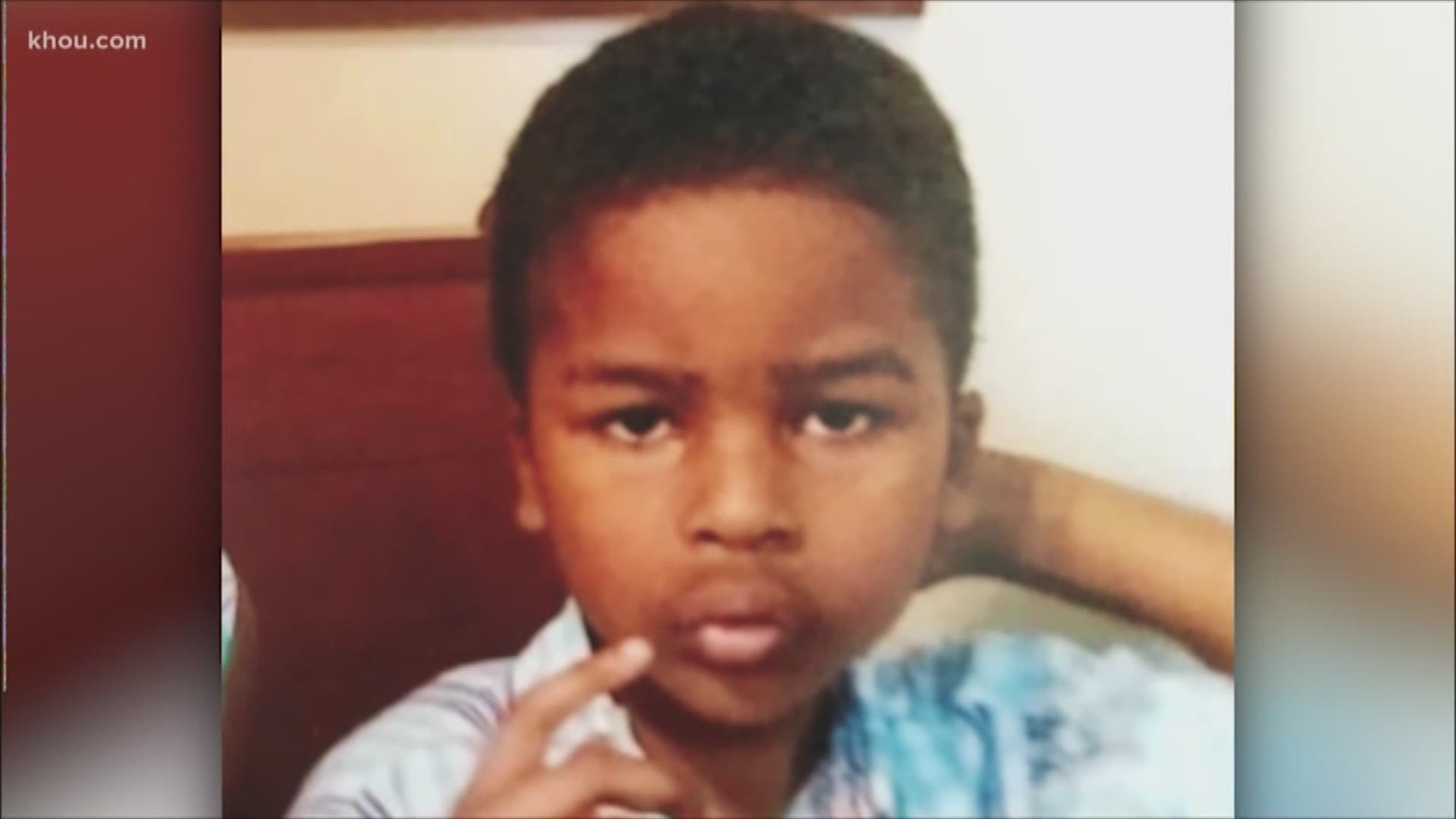 The child's body found in a retention pond on Monday has been identified as missing Xavion Young.

Volunteers and local law enforcement searched non-stop for the 7-year-old boy since his disappearance was first reported Sunday evening.

Xavion's mother reported him missing at an apartment complex after he managed to unlock a back door while she was in the restroom.

On Monday evening around 6 p.m., three men fishing in a pond behind the complex found the boy's body, according to Texas City Police.

An autopsy was completed and the cause of death has been ruled a drowning.

There were no signs of foul play, said police during a press conference Tuesday afternoon.

Chief Joe Stanton said authorities spent at least 7 hours searching the pond on Sunday but didn't find the boy who had autism and was non-verbal.

He said they believe the body sunk initially but then eventually floated and reached the surface and that is when the fishermen came upon it on Monday.

He also said there was a lot of debris in the pond during the search on Sunday.

The pond is just 25 yards from the family's back door, officers said.

The family told police Xavion was allowed to go the fence to feed the ducks by himself but he was not allowed to go beyond it near the pond.

After getting out of the apartment, he was able to reach the pond through a gate that was left open. Police believe he went to the pond to see the ducks but slipped and fell into the water.

Twenty four different agencies were involved in the search and investigation.

Strangers and residents at the apartment complex placed balloons and flowers near the pond to honor the little boy.

Xavion was a 2nd-grader at LaMarque Primar where he was in a special needs program.

The Superindentent said Tuesday many teachers and students were involved in searching for him.

Resources will be available for students and staff as the community continues to grieve.

A candlelight vigil was held at the edge of the pond Monday night. People gathered with candles, blue balloons, and other items in honor of the little boy.