Blast from the past: Author Pearlman dishes on Houston Gamblers, Trump 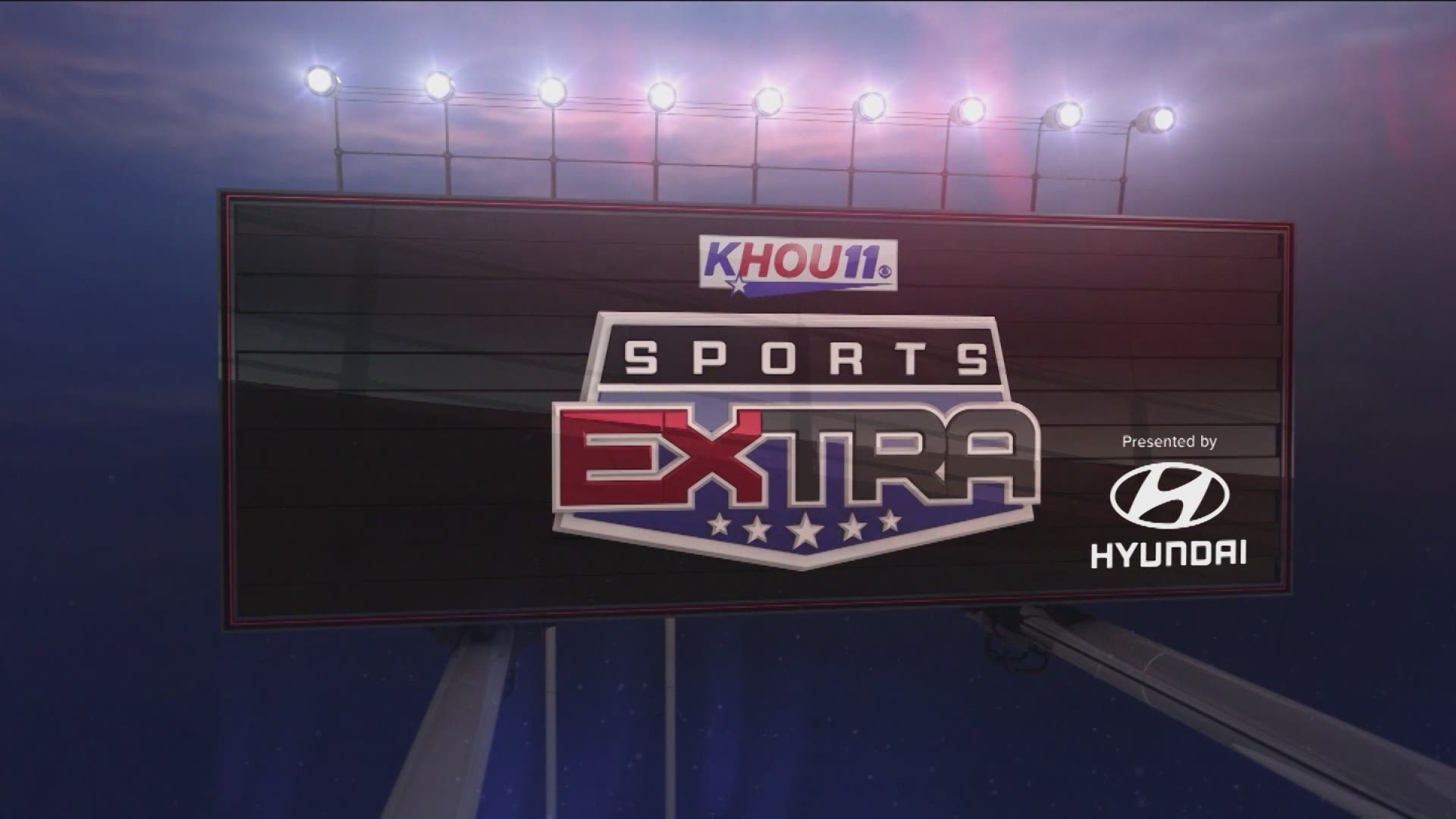 Its one of the questions KHOU 11's Jason Bristol poses to Jeff Pearlman, the author of the new book, Football for a Buck, which chronicles the rise and fall of the old United States Football League.

Pearlman also takes aim at Donald Trump, as the league "died beneath the weight of a particularly egotistical and bombastic owner—a New York businessman named Donald J. Trump," according to the book's publisher.