Black veterans angered, saddened by Confederate flag inside US Capitol during riots

“That is an insult that you have really no words for," said Army combat veteran Christopher Bonds. 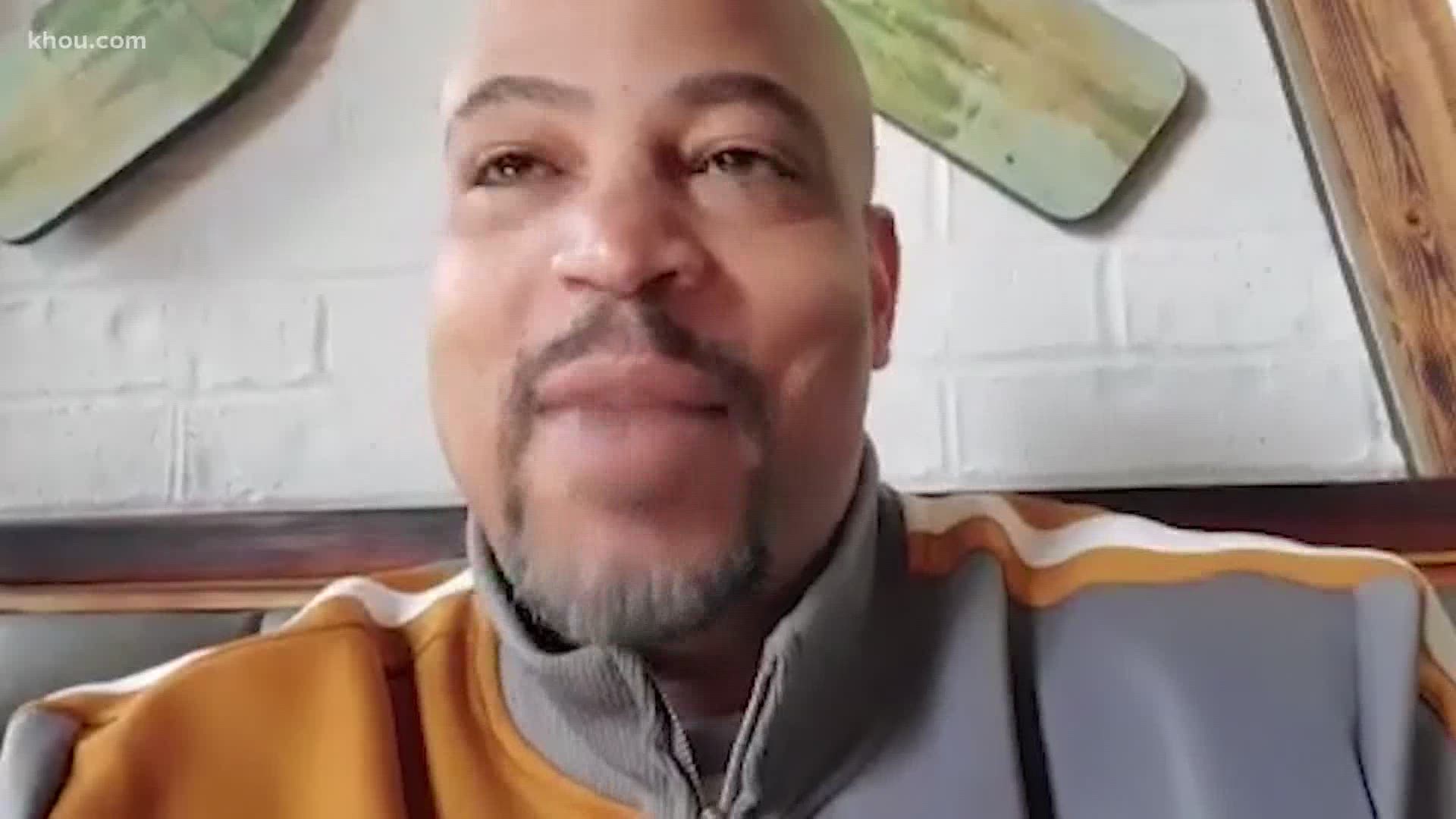 “It actually made me almost ashamed to be a veteran to understand that this is what I fought for,” Bonds said. “I fought for us to actually destroy ourselves, to implode on ourselves?”

The Army combat veteran called a mob taking over the U.S. Capitol on Wednesday a slap in the face to those who have served this country.

“If I’m your enemy, I’m looking for the chink in your armor to find out when and how to is the best way to strike," Bonds said. "And to see, for the world to actually see what happened in our nation’s capital, from our own people, to me that’s just, it gives them almost a green light to understand: OK, yes, America is vulnerable.”

“As America, like, how? We’re America, right? How is that even possible?" Fuller said. "This is what we allow? It’s either right or wrong. There’s no in between."

However, it’s the image of the Confederate flag, never before seen inside the Capitol building, that haunts these Black veterans the most.

“For them to fly it so proudly in my nation’s capital, in a country that I fought for, that I risked my life for and to see it there, that is an insult that you have really no words for," Bonds said.

At the moment they feel things will get worse before they get better.