Officers were serving a warrant when shots were fired. 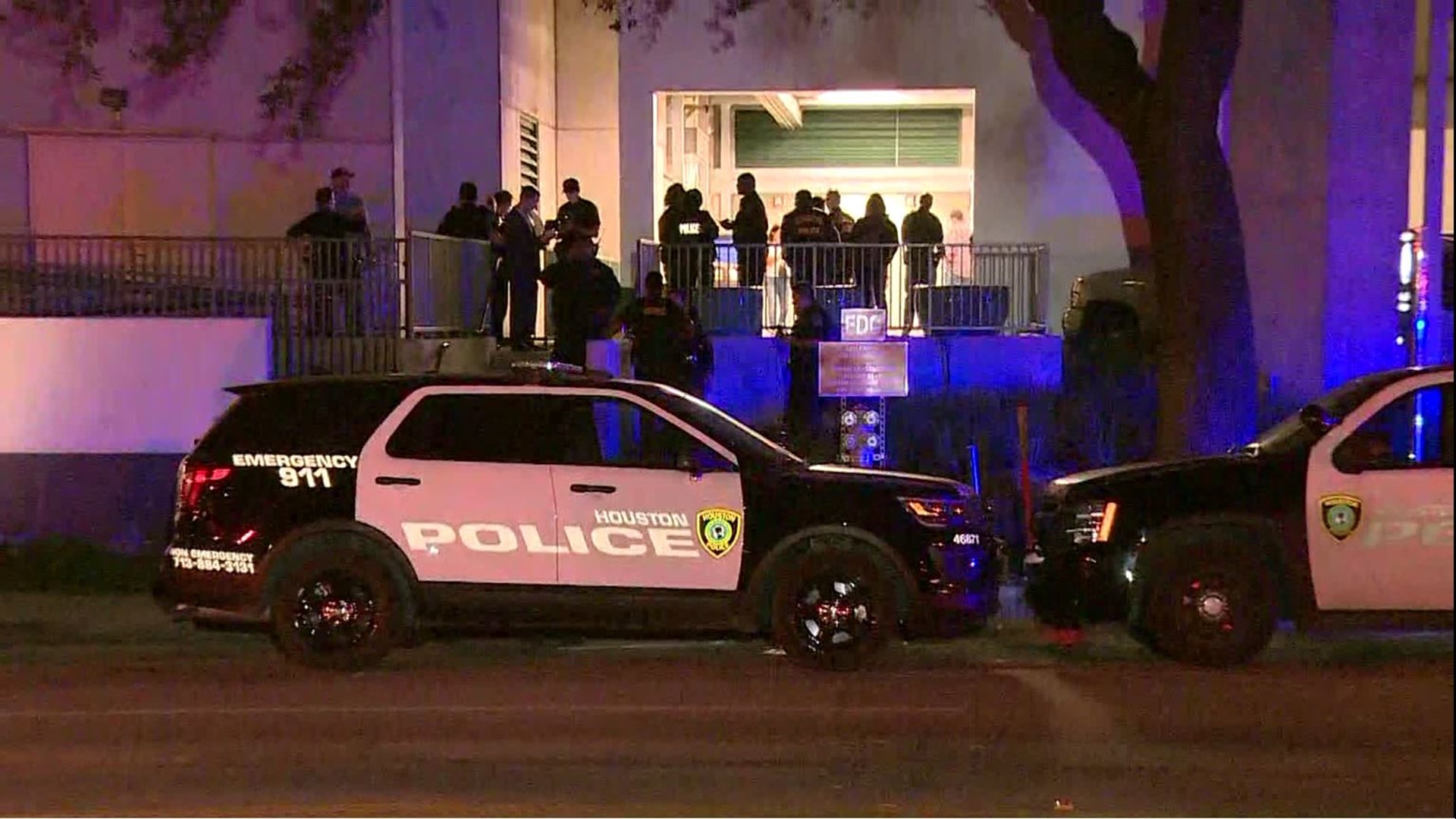 Its color and consistency are from the crude processing methods used to manufacture heroin in Mexico, according to the New York Office of Alcoholism and Substance Abuse. They report black tar heroin is primary produced in Mexico, though it sometimes comes from South America and Asia.

Black tar heroin quickly makes its way to the brain, where it changes back into morphine, creating a sense of euphoria. Short-term effects include heavy limbs, clouded thinking, flushed skin, dry mouth and nodding off.

Black tar heroin can be smoked or injected and sometimes snorted.

According to the American Addictions Center, heroin is extremely dangerous and could lead to venous sclerosis, which results in the narrowing and hardening of veins. Bacterial infection are also possible, and other infections, such as necrotizing fasciitis, can be life threatening.

The U.S. Drug Enforcement Agency (DEA) reports that the availability of heroin continues to increase throughout the U.S.

The majority of heroin in the U.S. is smuggled in from Mexico, according to the DEA, through checkpoints near San Diego, Calif; Tuscon, Arizona; and Laredo, Texas.

Heroin deaths in the U.S. have increased dramatically since 2006, when 2,089 people died, according to a report by Office of National Drug Control Policy.

In 2016, the latest data available, that number climbed to 15,569, the Office of the National Drug Control Policy's numbers noted.

Most heroin users are between 20-34 years old.

The DEA Houston Field Division reports that heroin availability had increased from late 2016 to early 2017.

"DEA reporting continues to indicate that there is ample supply to meet the demand of heroin users," according to the DEA's 2018 National Drug Threat Assessment report.