Turner was shot and killed during a struggle with an officer in Baytown. 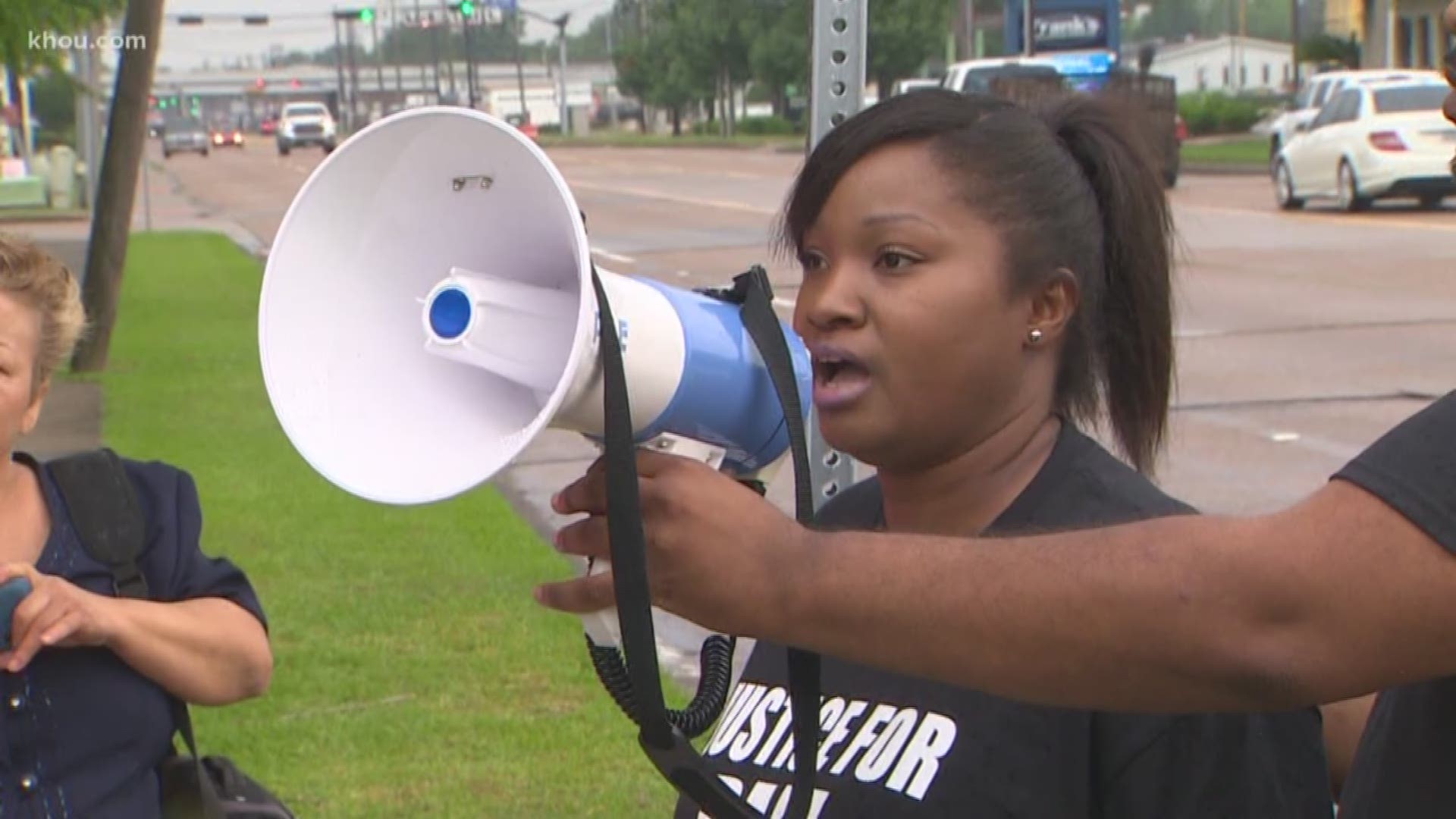 BAYTOWN, Texas — Outrage over a woman who was shot and killed by a Baytown Police during a confrontation continues to grow.

A crowd of about 70 supporters yelled back “Pamela Turner."

Ashton P. Woods with BLM Houston added, “This is another black life, another human life that’s been extinguished for nothing.”

The group wants their voices heard.

The protesters said Turner deserves justice and they demand a thorough investigation.

“He knew exactly who this woman was and he knew that she had mental health issues but that didn’t matter to him because Pamela turner, this black woman, doesn’t matter to police officers and that is a problem,” Webber said.

In a statement Baytown Police Lieutenant Steve Dorris said, “The Baytown Police Department is committed to the safety and security of all of our citizens and as such, we ask for the public’s patience and calm as the Texas Rangers conduct a complete and thorough investigation into this incident.” 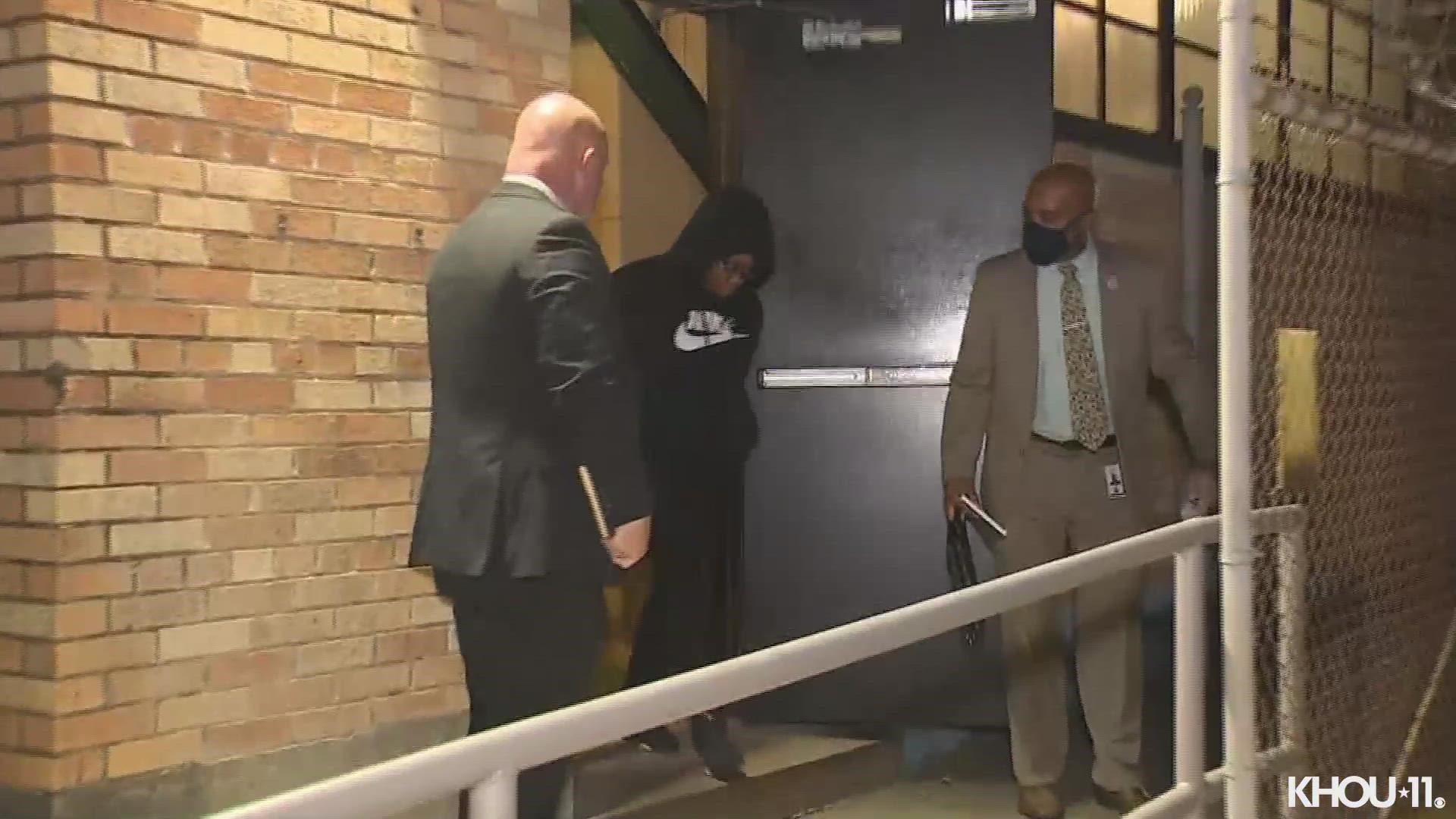 Mother, boyfriend charged after 3 children found abandoned and one dead