'Thank you for your service': Tuskegee Airman dies at 103

He served as a ground school instructor during WWII. 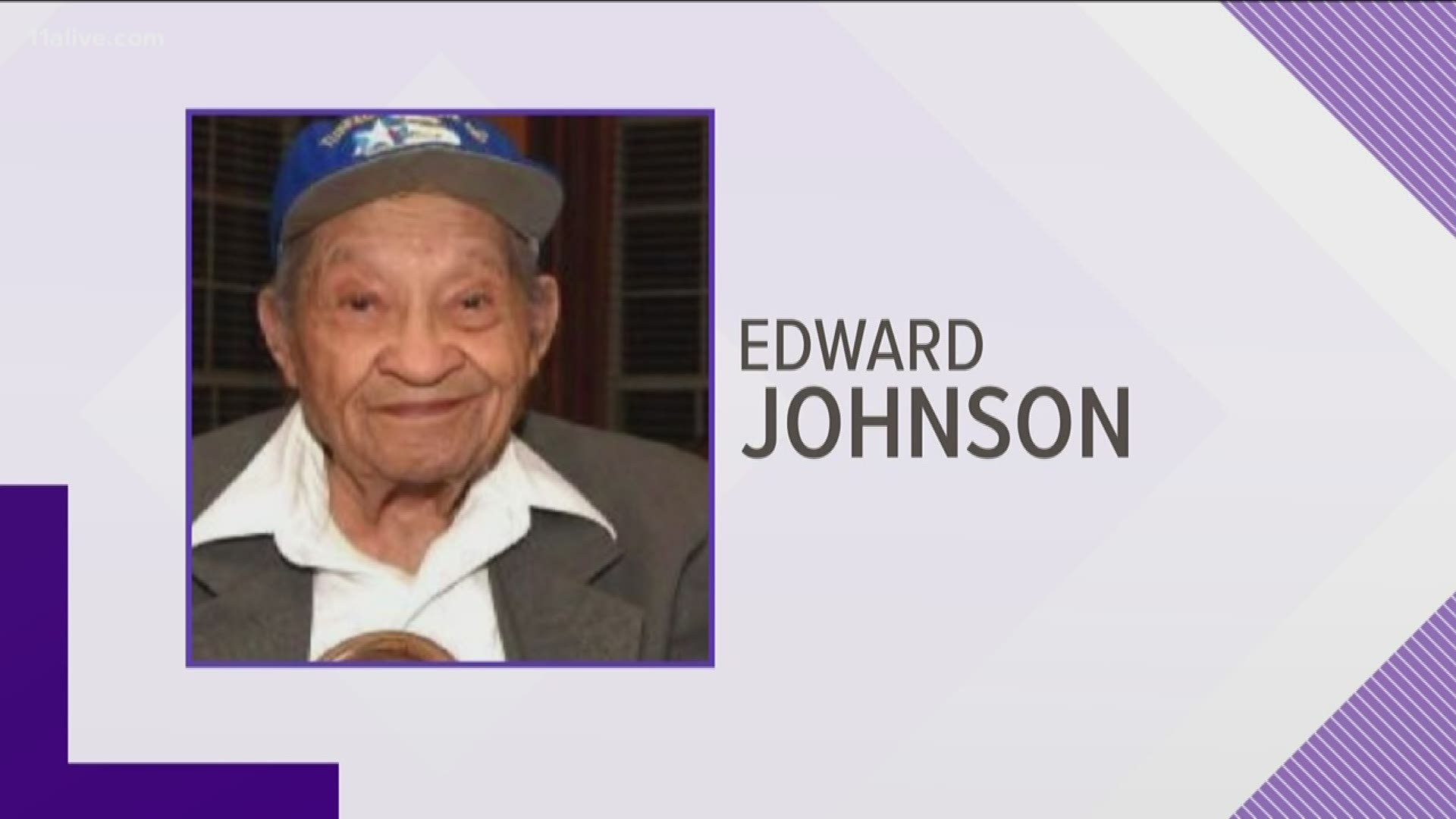 A well-known member of the Tuskegee Airmen passed away earlier this week.

According to Melvin Tukes, a classmate of Brenda and Julie Johnson who are Edward Johnson's daughters, his service will be held Monday, June 24 at Friendship Baptist Church.

Carl M. Williams Funeral Directors of Atlanta confirmed they were preparing the service.

"To Mr. Johnson --thank you for your service," Tukes wrote.

Aircraft technician with Tuskegee Airmen dies at 100 in NYC