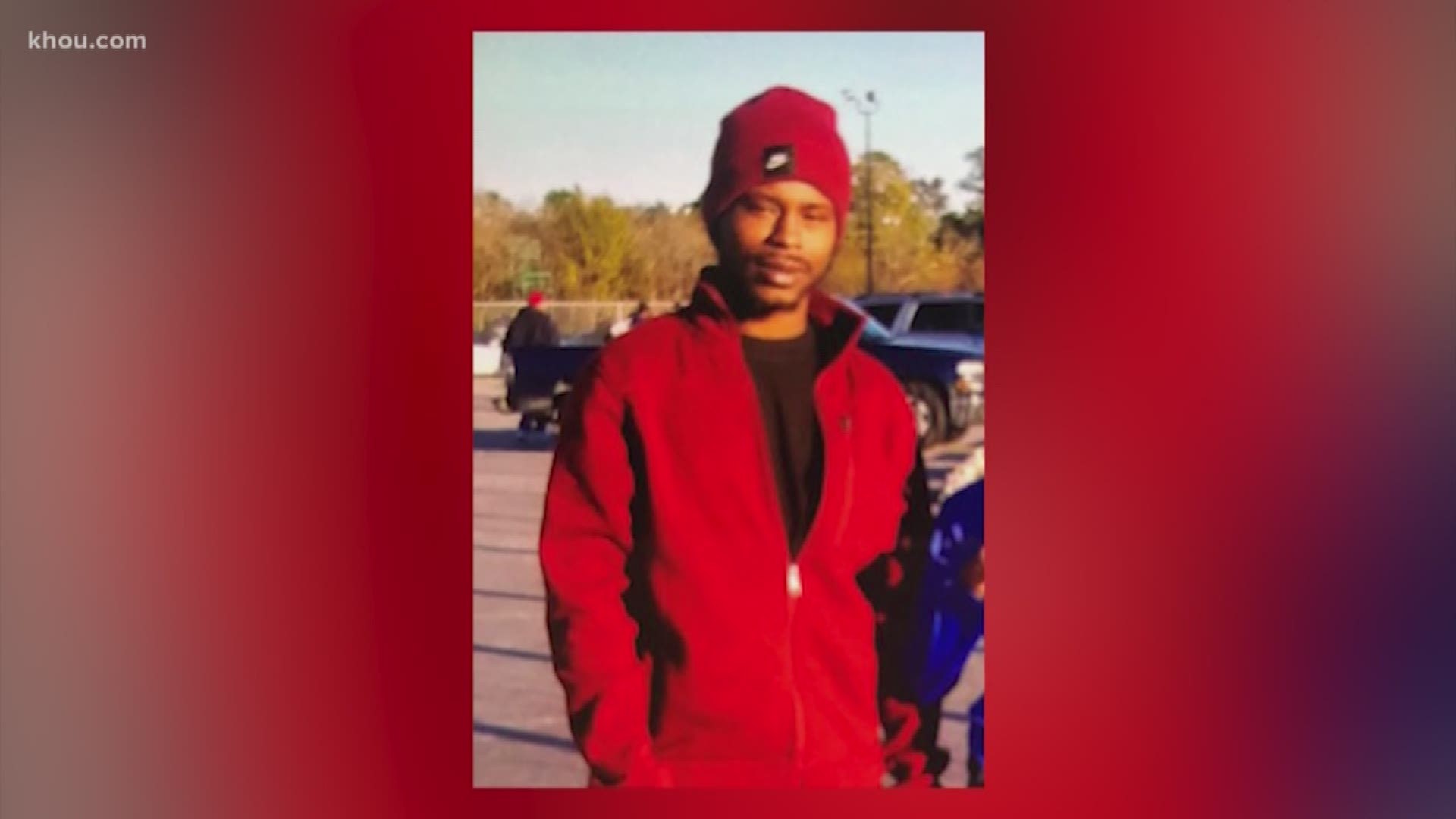 HOUSTON, Texas — Vehicles blew past a makeshift memorial along North Wayside Drive Wednesday where a bicyclist lost his life the night before.

Morris Sullivan said his son, 29 year-old Dwayne Foreman, was on his way home from the corner store.

"That was my son, my only child,” said Sullivan.

Houston Police said officers en route to a suicide-in-progress call struck Foreman as he tried to cross the road.

RELATED: 'He was my only child' | Bicyclist dies after being struck by HPD cruiser responding to call

The incident was caught on a neighbor's dash cam and shows Foreman entering the south bound lanes before the cruiser hits him.

“I know they have to try and do their job, get to where they need to be, I understand that," said Sullivan.  "But, sometimes, you have to take into consideration, in an area like this, a residential area, to kind of slow down.”

Investigators told us at the scene that it appeared Foreman failed to yield the right of way, although the cruiser did not have its emergency lights on at the time of the crash.

"There’s a stop sign," said Asst. Chief H.J. Gaw.  "Cyclists, bicycles, you know, also have to obey the signs of the roadway and they have to stop.”

He said standard response to priority two calls of service, like the one from this incident, is without emergency equipment.

Additionally, HPD said officers are obligated to obey the speed limit unless they’re on certain calls.

Foreman’s father told us things need further review while he figures out how to explain his son’s death to the young boy he leaves behind.

"He just lost his grandmother yesterday," said Sullivan. "Then he lost his dad on the same day. 'What do I tell him? How do I comfort him?”

HPD has not released information on the officers who were in the cruiser at the time of the crash. But we're told their dash camera was also rolling.