Houston Ghost Bike holds an event outside of city hall to promote safety after a recent spike in bicycle-related accidents involving vehicles. In addition, Rice students worked to create a new alert system that would help keep riders safe on the road. 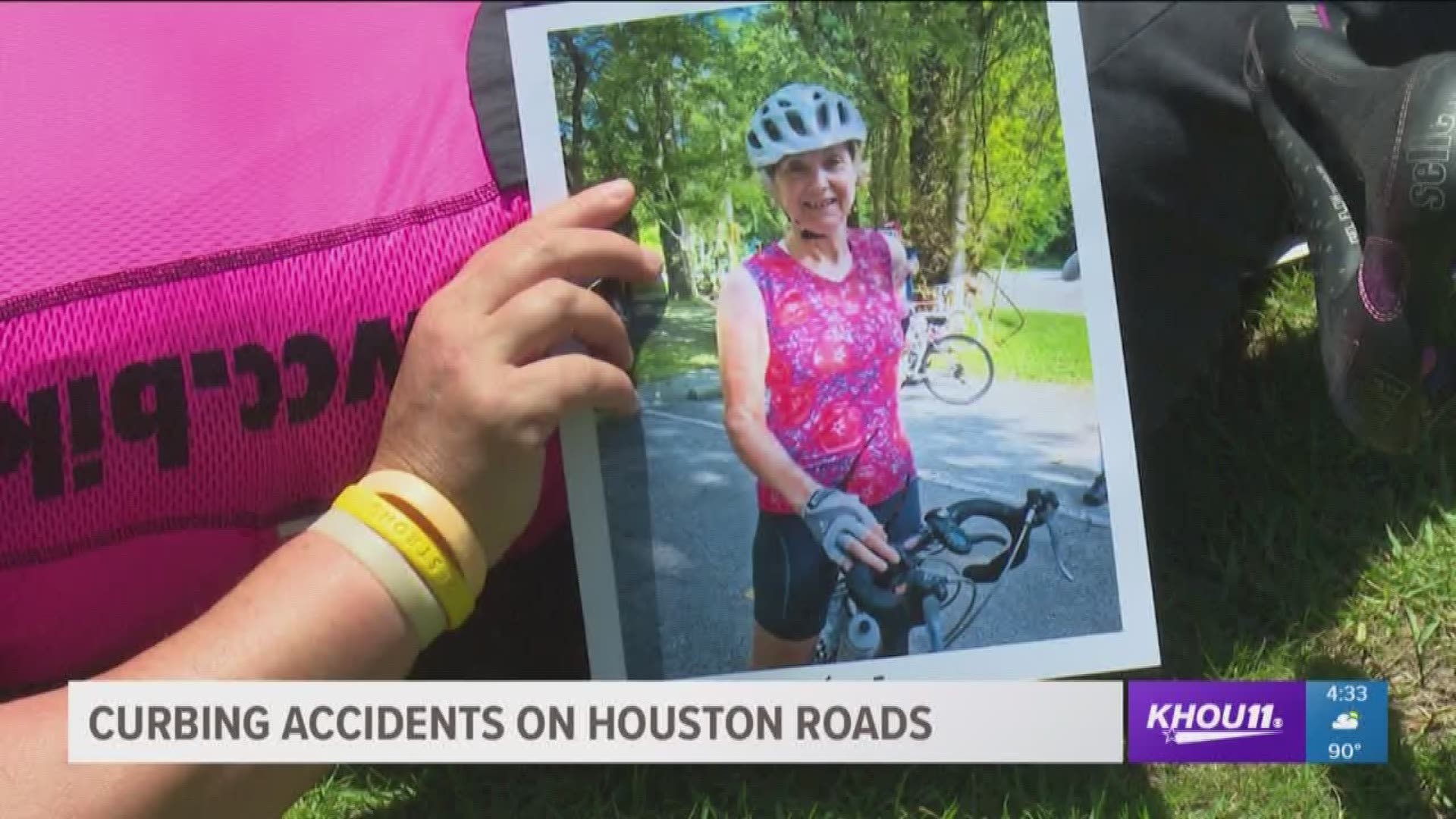 According to 2016 data from the National Highway Traffic Safety Administration, 840 bicyclists were killed in crashes involving cars in the U.S.

It is a more than two percent increase from the year before.

The group is using Bicycle Safety Month as a turning point to stop these types of accidents from happening again.

For example, white bicycles are prepped outside of Houston City Hall by Houston Ghost Bike volunteers.

Each represents another person killed while riding their bike in Houston.

Judith Villarreal, a member of the group said, “Whether I’m commuting or whether I’m going to a bicycle ride there’s certain streets that I won’t take unless I’m with a group.”

Accidents on Houston streets involving bicycles are not new but cyclists want to send a message that they need to stop.

Sims said, “We really would like Houston to know that there are people that need to different modes of transportation to get around the city.”

The group held a die-in outside of city hall.

Bicyclists scattered their bodies across the lawn with signs emphasizing their lives also matter.

Some honored victims killed while riding their bikes.

Cindy Ann Barnes was among the group.

She knows the heartbreak these accidents can cause.

She was there to remember her son, Chris Grove, who was killed in August 2016.

“No mom should bury their child,” Barnes said. “I understand the city is trying to do certain things but they’re not doing enough and I don’t want Chris to be a statistic. He should be with me, not a number.”

Students at Rice University’s Liu Idea Lab for Innovation and Entrepreneurship are in the process of developing a safety alert system called Bike-LYTE.

The motion sensor light would let cyclists and motorists know when the other is too close.

“I think that anything at this point that can help the city of Houston would be amazing. If the Rice students can put that into work that would be absolutely amazing for us,” Villarreal said.