A security alert sent to employees indicated the suspect was a white or Hispanic man wearing a dark jacket with a black ball cap and riding a blue mountain bike. 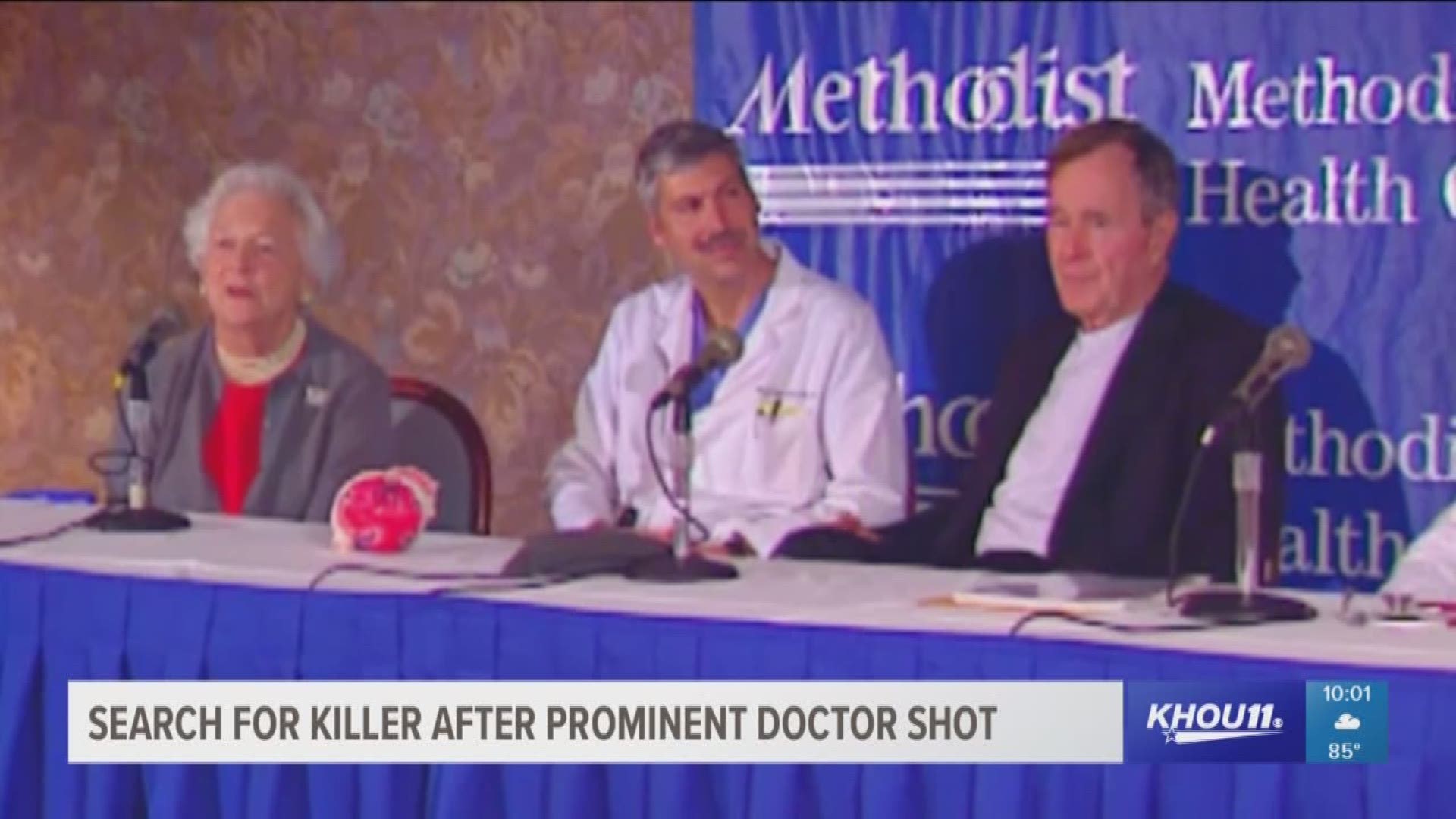 Dr. Hausknecht was shot by another man on a bike around 9 a.m. Friday in the 6600 block of Main Street near Texas Children’s Hospital.

Dr. Hausknecht was a cardiologist who was an important member of the Houston Methodist staff and the DeBakey Heart & Vascular Center, the hospital said.

The doctor specialized in cardiovascular disease and had been in practice for almost four decades.

"Mark was a fantastic cardiologist and a good man," President Bush said. "I will always be grateful for his exceptional, compassionate care. His family is in our prayers."

Police are still looking for the suspect in the shooting who fled the scene on a bicycle. 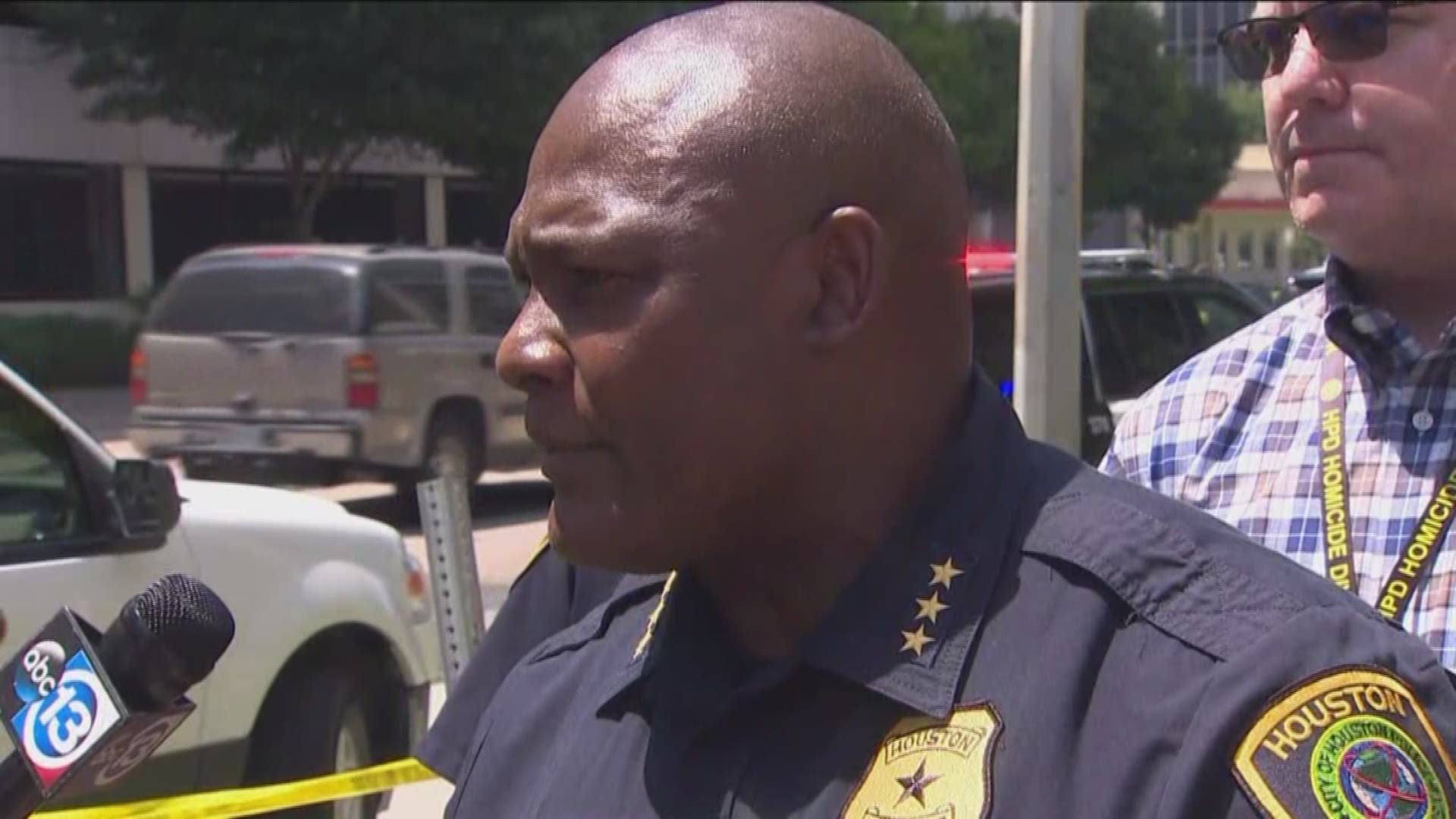 At the time of the shooting, witnesses told KHOU 11 a man wearing scrubs was riding his bike when he was shot by another cyclist.

Dr. Hausknecht flagged down a passing ambulance for help as the shooter fled the scene. He was taken to Ben Taub Hospital where he later died.

Our homicide detectives are on scene of a fatal shooting at 6600 Main St. Prelim info is an adult male was shot by a male (suspect) who left the area on a bicycle about 8:50 am. Victim was pronounced deceased at Ben Taub General Hospital. No other info. PIO is en route. #hounews

A security alert sent to Medical Center employees indicated the suspect was a white or Hispanic man wearing a dark jacket with a black ball cap and riding a blue mountain bike. UT Officers and HPD are checking the area for the suspect.

Friday morning, the roadway remained partially blocked with heavy police presence and an active investigation. Police were looking over the victim's yellow bicycle on the sidewalk.

Police briefly flocked to nearby Hermann Park in their search for the suspect, but the shooter was not located.