Police say the teenage daughter was found in the home's garage. That teen's mother was also shot. 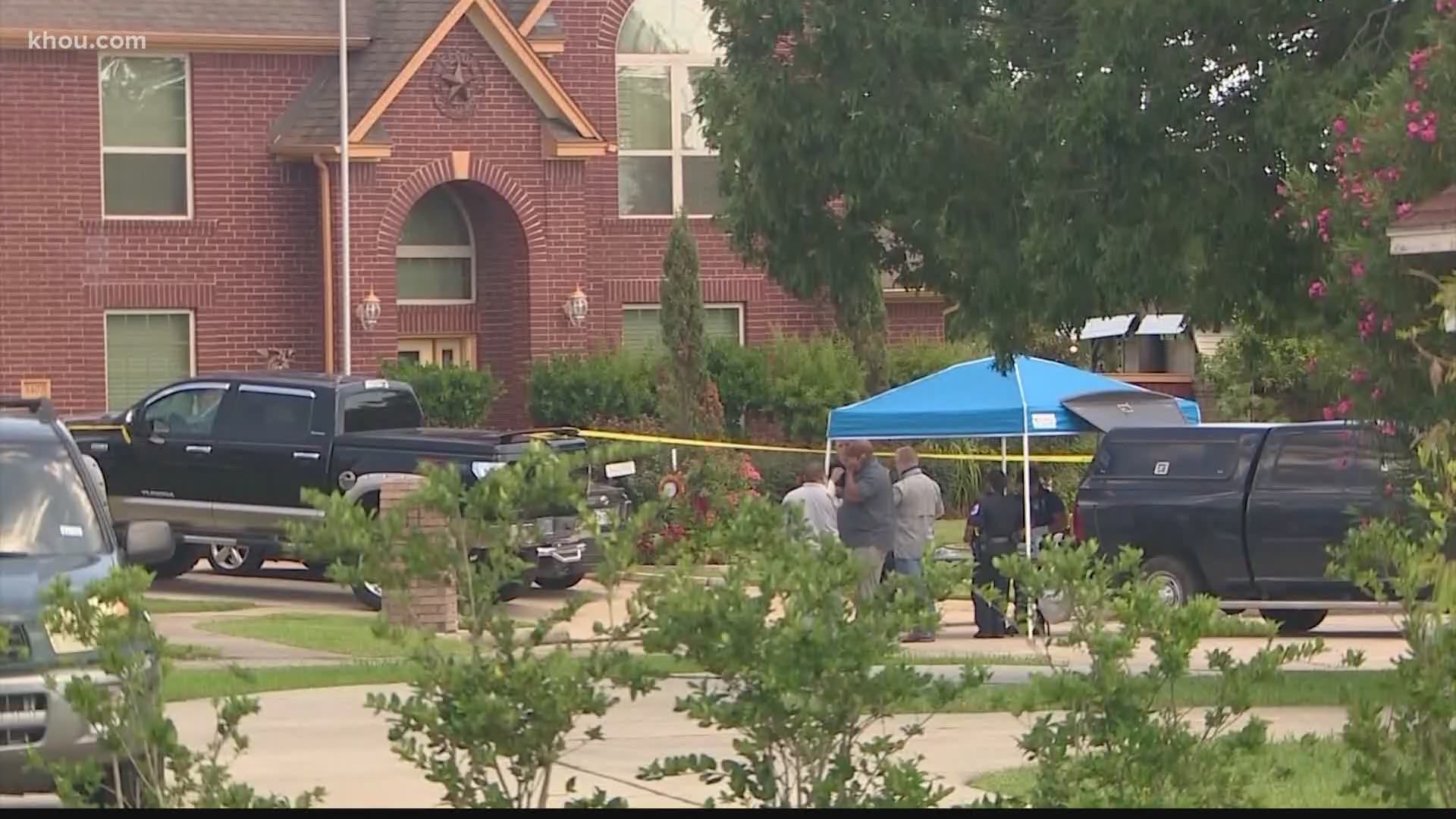 BAYTOWN, Texas — A woman is hospitalized with multiple gunshot wounds after an incident that left the victim's husband and teenage daughter dead at a home in Baytown, according to police.

The Baytown Police Department received a shooting call about 10:35 a.m. Saturday from a home in the 3400 block of Rolling Creek Drive.

Officers met with a family member, who notified officers that she was with one of the victims.

When police arrived at the home, they found the first deceased victim in the garage. She has been identified as Jocelyn Chairez, 17.

Norma Martinez, 49, was also found alive but suffering from multiple gunshot wounds. She was taken to Memorial Hermann Hospital by Life Flight. Her current condition is unknown.

Officers continued to search the residence until they found Efrain Lucatero, 52, dead in the home's backyard. Police say it appeared he died from a self-inflicted gunshot wound.

Lucatero has been identified as Martinez's husband by investigators.

Officers said Lucatero's adult daughter managed to escape the home as the situation unfolded. She was unharmed and is currently being interviewed by police.