The officer was not injured during the incident. 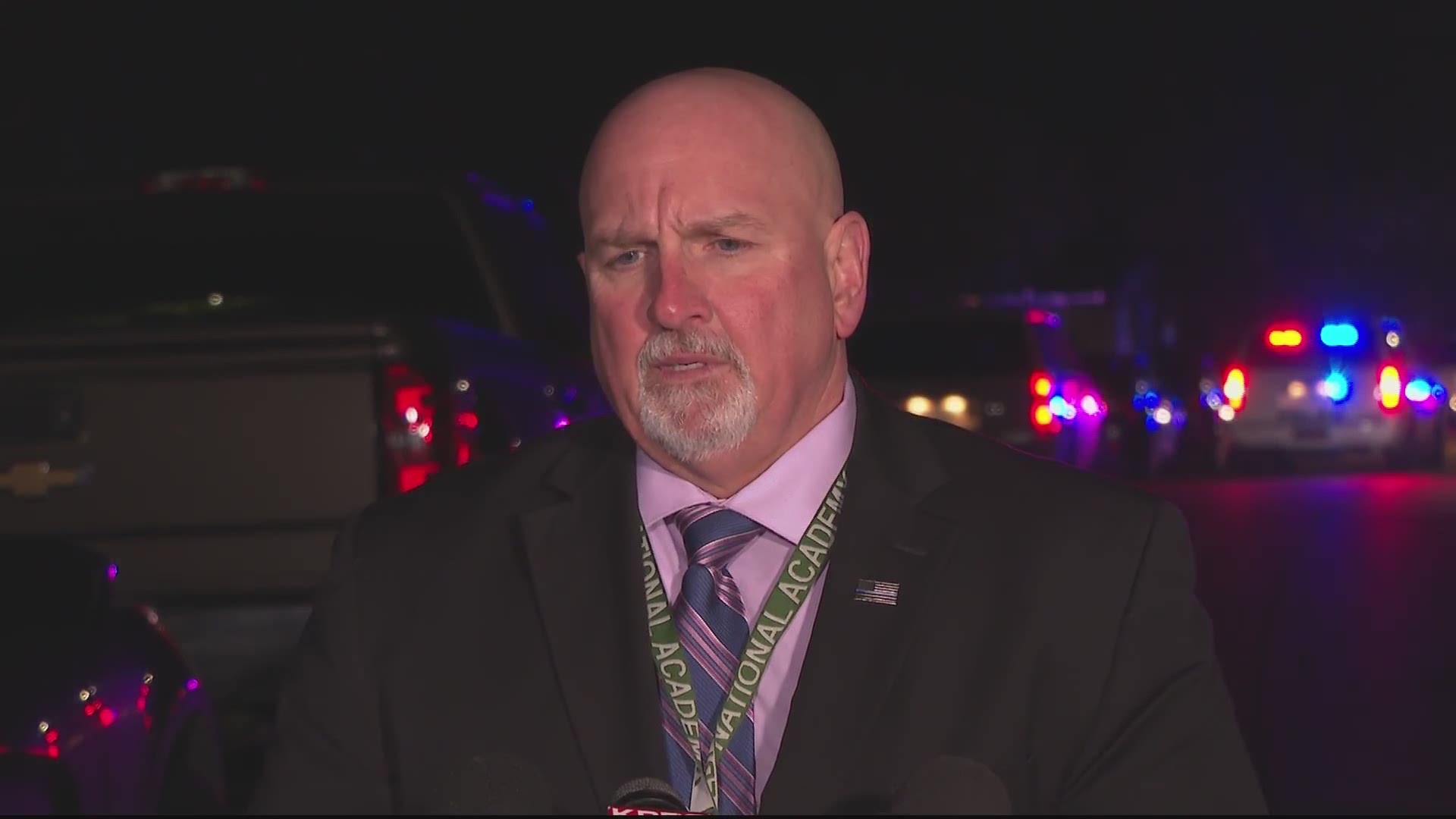 BAYTOWN, Texas — A man was shot Monday after authorities said he opened fire on a Baytown police officer after a string of crimes.

The shooting happened near the intersection of South 7th Street and South 4th Street, but there were several crimes that led up to the shooting, according to police.

Baytown Police Lt. Steve Dorris said the suspect was involved in several hit-and-run crashes on Main Street. Dorris said none of the drivers were injured in the series of crashes.

One of the drivers involved in one of the crashes followed the suspect to a convenience store, where Dorris said the suspect had intentions of robbing.

When the suspect left the store, he attempted to carjack someone in the parking lot, but was unsuccessful, police said.

The officer was not injured, police said. Dorris said the officer who fired at the suspect is a veteran of the department.

The suspect was shot in the buttocks and is expected to survive his injuries. It's not clear what charges he will be facing.

Dorris said he attempted to jump out of the ambulance on the way to the hospital.

Watch the news conference below: