David T. Butler previously had his medical license suspended after the Texas Medical Board found evidence he engaged in inappropriate sexual behavior. 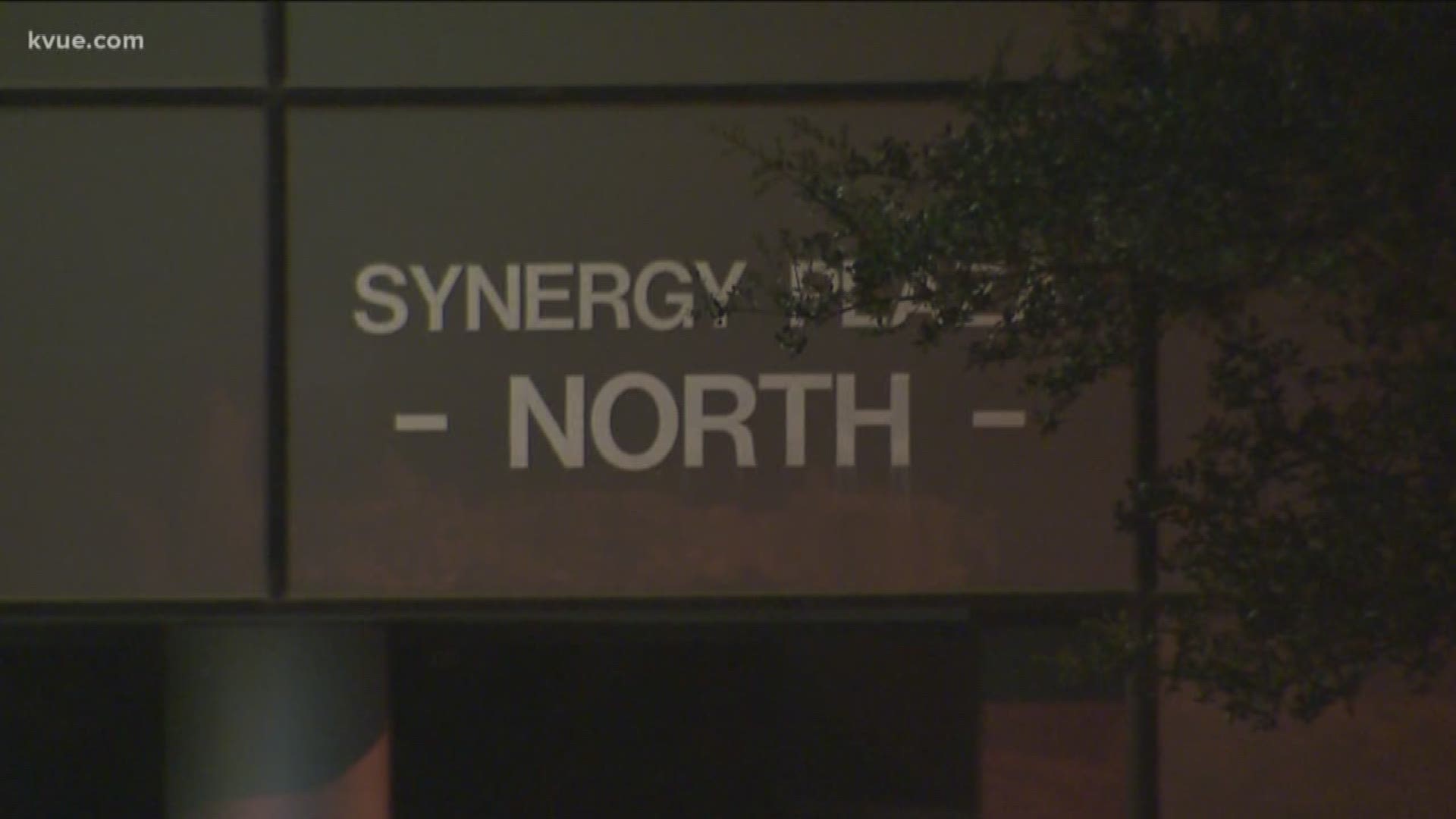 AUSTIN, Texas — Editor's note: The related video about the doctor's prior suspension was published in October 2019.

After a nearly two-year-long investigation, an Austin physician was arrested and charged with child pornography on Wednesday.

Austin police arrested David T. Butler, 63, and booked him into the Travis County Jail, where he remained Thursday afternoon.

Detectives made the arrest after decrypting files containing child pornography on a thumb drive seized with a search warrant in March 2019.

According to the arrest affidavit, the investigation began in July 2018 when APD initially responded to a sex crime service report where an ex-girlfriend of Butler accused him of possessing "a lot" of child pornography on his cell phone, iPad and personal computer.

APD conducted interviews with the ex-girlfriend in August 2018 who said during her relationship with Butler, he expressed to her he enjoyed writing about his sexual fantasies. As he shared these stories with her, she said they eventually began to include children, according to the affidavit.

Later in their relationship, the ex-girlfriend said Butler began to show her pictures of child pornography, which he would download on his iPad and transfer to a thumb drive. According to the affidavit, she said these images seemed to have no artistic value and believed they were consistent with child erotica.

Following numerous interviews with the ex-girlfriend, APD officers conducted surveillance at Butler's residence. On Dec. 20, 2018, officers followed Butler as he left his home in unmarked cars and made contact with him in a nearby parking lot.

Officers advised Butler they had a search warrant for his home and seized his cell phone. In a bag in his car, officers found a firearm and eight electronic storage devices capable of holding child pornography which were gathered for forensic analysis, according to the affidavit.

A judge signed a search warrant on March 7, 2019, authorizing APD to search the seized electronic devices, including the thumb drive.

Nearly a year later, on Feb. 19, 2020, an APD detective said they discovered images depicting child nudity and child erotica on the thumb drive. At least 20 of these images included the logos for known suppliers of child pornography.

At least 10 images on the thumb drive fit the Texas definition of child pornography, which indicates a lewd act or lewd exhibition of the child's genitalia under the age of 18, according to the affidavit.

Butler previously had his medical license suspended in October 2019 after the Texas Medical Board found evidence he engaged in inappropriate sexual behavior with multiple patients and inappropriately prescribed controlled substances. He worked at an office in Jollyville.

Butler got his medical license back in December 2019 and was allowed to see male patients only.

On April 20, the Texas Medical Board announced it has again temporarily suspended Butler's license. A temporary hearing with notice will be held as soon as practicable unless waived by Butler.