The meeting started at about 10 a.m. Thursday and didn't wrap up until 4:15 a.m. Friday morning. 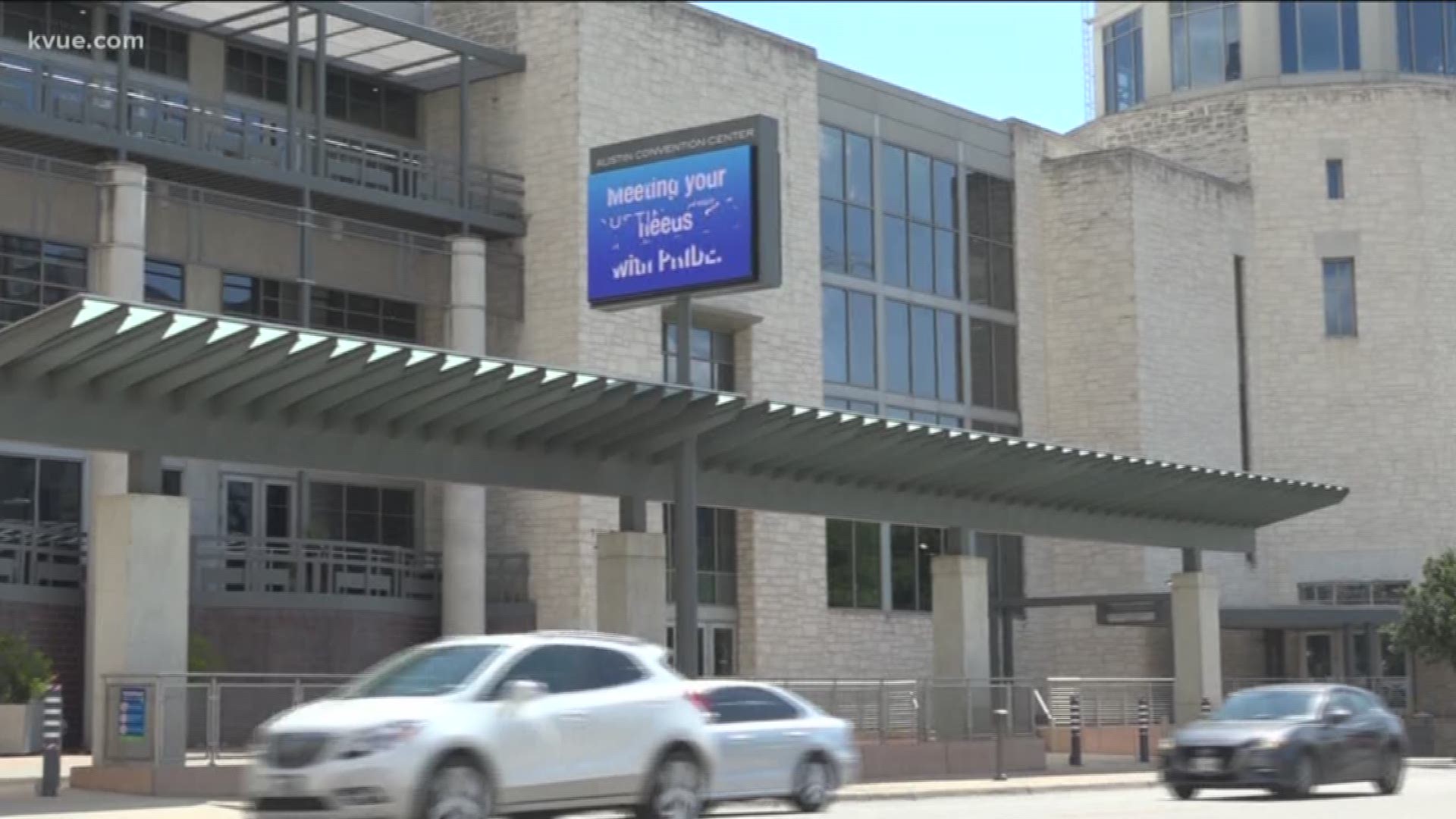 AUSTIN, Texas — It was a long night for city leaders in Austin as they met for the first time in a while and they had a lot on the agenda.

Not everything the leaders discussed was popular. Police arrested some protestors who apposed a southeast Austin development project.

Some things the council voted on in their 18-hour day include:

Travis County commissioners tried to stop the city from hiking the hotel tax because they wanted to do it first to use the money for center improvements. Now, they can't because of state law. The City didn't have plans to address this until after the county announced its plans.

In a rare move, county leaders showed up to Thursday's meeting to fight the city's move.

"We should really consider when something significant that will have a long-term effect over generations about to happen that we take our time to work together and do it right instead of doing it quickly," said Travis County Commissioner Jeff Travillion.

In the end, the City approved its increase so the hotel tax rate is going from 7% to 9%.