Attorney: Chemical facilities don't have to tell you what they have on site

As of 2017, there were 2,927 chemical facilities in Harris County. While they have to tell employees what chemicals they have, they don't have to tell you. 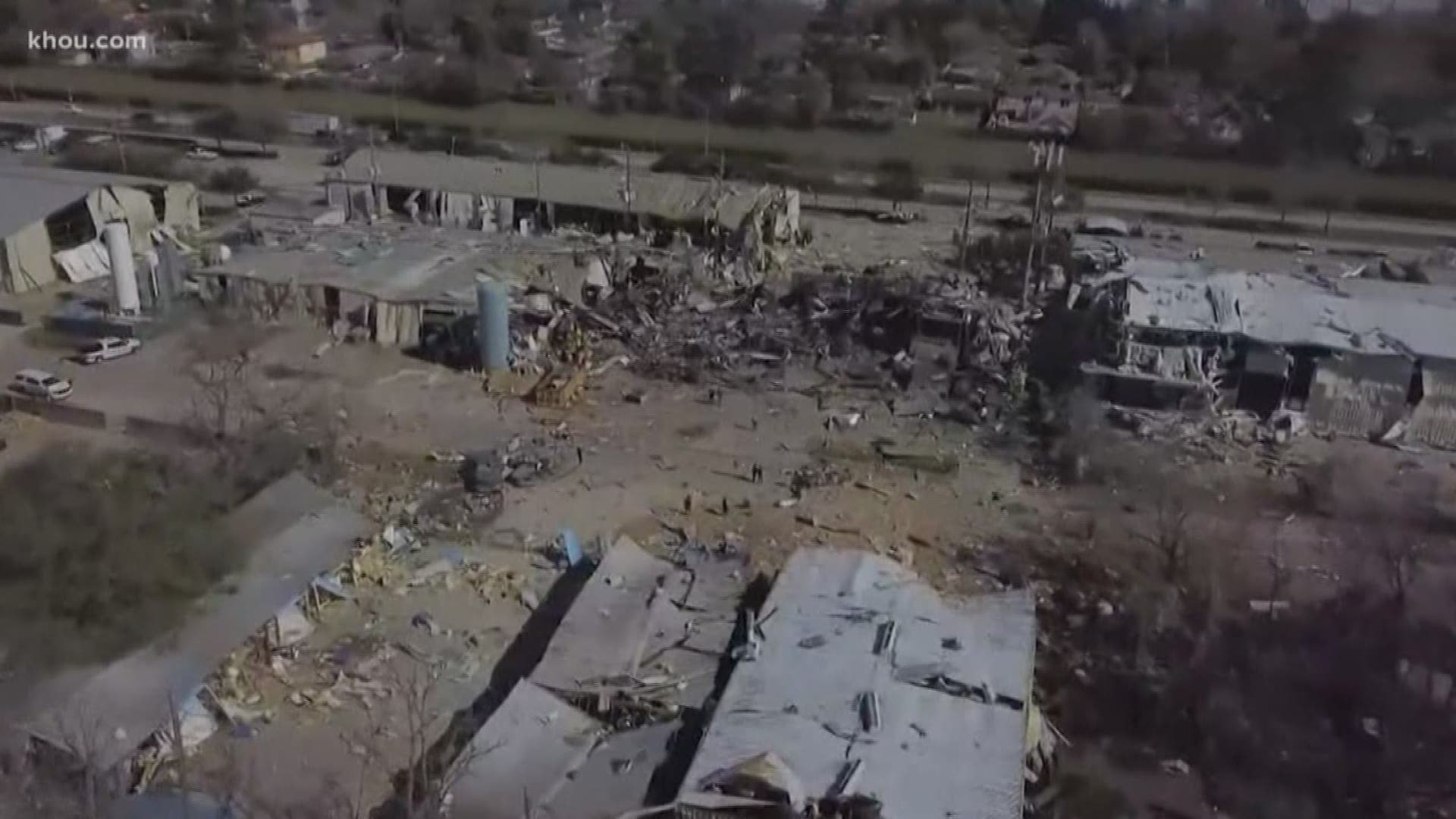 HOUSTON — It’s the first thing we want to know after there’s a fire or an explosion: what’s inside that chemical facility?

But what KHOU 11 has learned is there’s really no way to find out before something happens.

In Friday’s explosion, what we know so far is Propylene was involved.

These are chemicals you’ve probably never heard of, but know they can have catastrophic consequences.

“What was in that facility, and how are they exposed to the explosion that’s happened?" said Marcus Spagnoletti with Spagnoletti Law Firm.

Houston Attorney Marcus Spagnoletti said these are the questions we have every time this happens.

“We also, over the last 12 or 18 months, have seen some tragedy," Spagnoletti said.

As of 2017, there were 2,927 chemical facilities in Harris County alone, but as for what’s going on inside them, specifically what chemicals are being used there, they don’t have to tell you.

“Other than the workers that are in the facility, the folks living around, approximate to the facility are not going to have intimate knowledge or any knowledge readily available to them as to the dangers they’re potentially exposed to," Spagnoletti said.

And he said there’s not much you can do to get that information. We only learn what’s inside after it’s too late.

“I might have certain masks or equipment in my home to protect my home in the event that something happened," Spagnoletti said.

A rule was almost put in place under former President Obama that would’ve made companies publicize their chemicals, but it was rolled back when President Trump took office in 2017 in part because companies said it made them a easier target for terrorists.

Until a rule is implemented again, those chemicals can stay a secret.

“I think it would do more good than harm by telling people what chemicals may be floating around in the air in the event that a tragedy happens like it did today," Spagnoletti said.

But one tool you can use now to give you a little information is this interactive map from the EPA.

It reports locations of air pollution emissions in your neighborhood as well as the companies involved and the chemicals released. 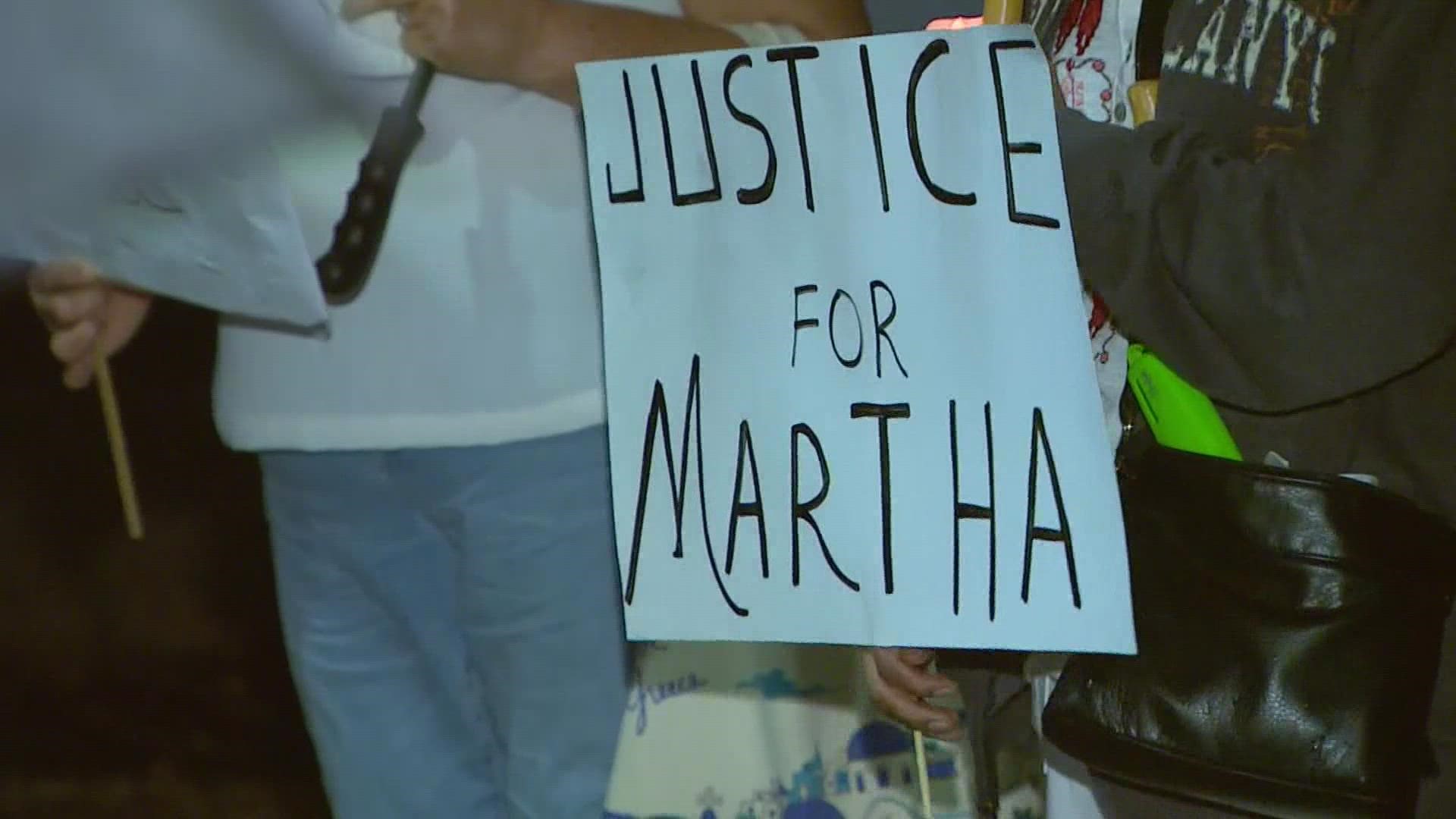