Remembering Astroworld 15 years after it closed for good

From the Texas Cyclone to Greezed Lightnin', Astroworld was a staple in Houston for nearly four decades. 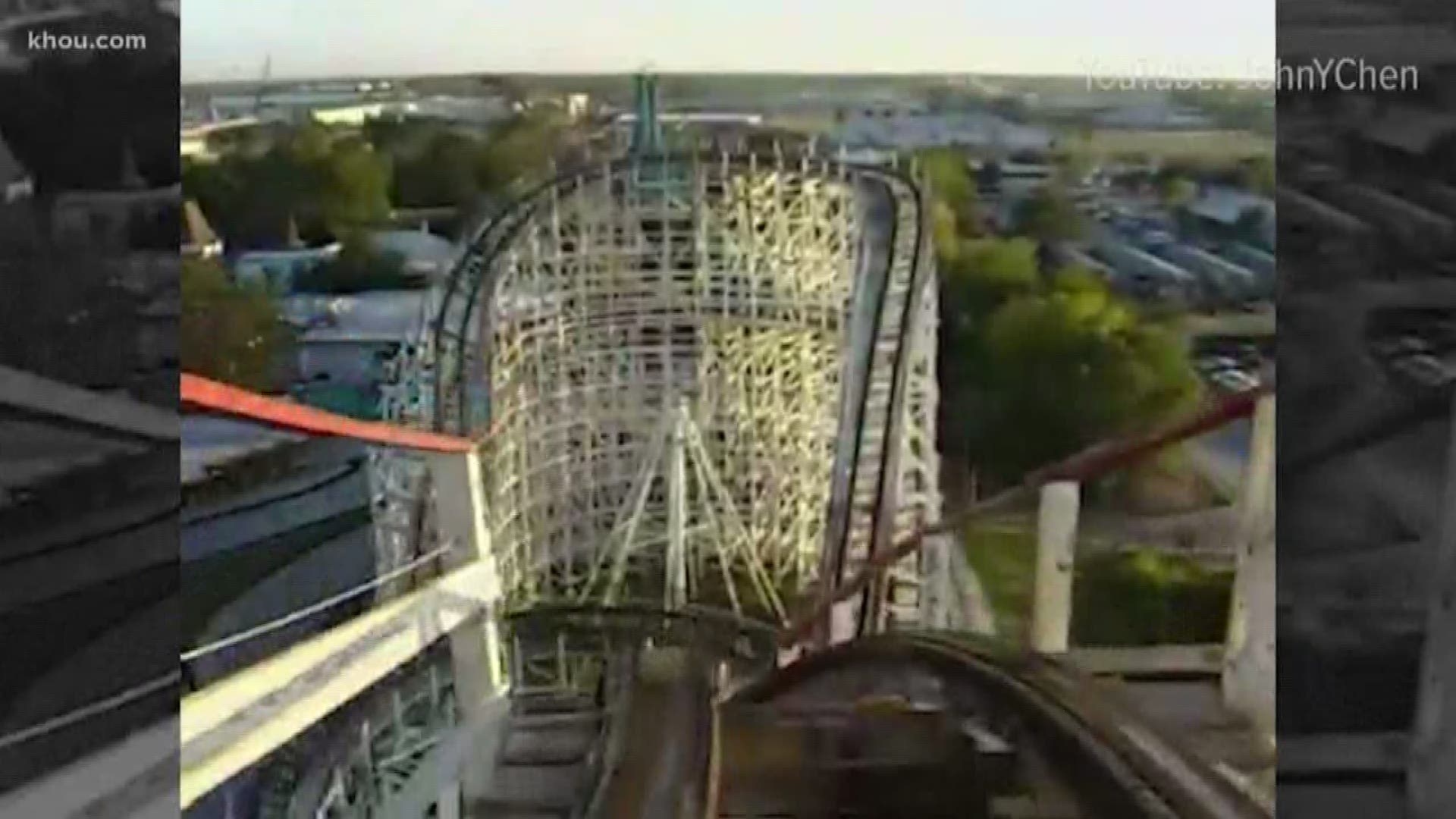 HOUSTON — If you’ve lived in Houston long enough, you’ve undoubtedly ridden in one of the blue bucket seats of the Texas Cyclone at Astroworld or gotten drenched on the Thunder River. You've probably been upside-down on the looping Greezed Lightnin'.

We're looking back at the park that closed down 15 years ago Friday. It was  October 30, 2005, that magical escape on 610 at Kirby closed its doors for good.

The Texas State Historical Association says former Mayor Judge Roy Hofheinz opened the gates to Astroworld back on June 1, 1968. Admission for the park -- $3.50 for kids, and just a dollar more for adults.

It was later sold to Six Flags. New rides and attractions were added to the park in the coming years, including Batman, the Escape and the Texas Tornado. But those were some of the last rides ever added to the park.

In 2005, it was unexpectedly shut down. What it came down to, it appears, was a business decision.

Along with declining attendance, Six Flags cited several reasons for needing to close, including wanting to reduce its corporate debt and the rising property values. Competing for parking with then-Reliant Stadium was also a huge problem for the park.

And with estimates as high as $150 million, Six Flags decided to sell. But after putting it on the market, they walked away with only $77 million.

Today, it’s a vacant lot. All that remains of the wonderful world of fun is the foot bridge over 610.

Want to take a ride on some of your old favorites?  Check out the point-of-view videos below!