Dr. Umair Shah, Executive Director of Harris County Public Health, said the flu is the virus local health officials are most concerned about. 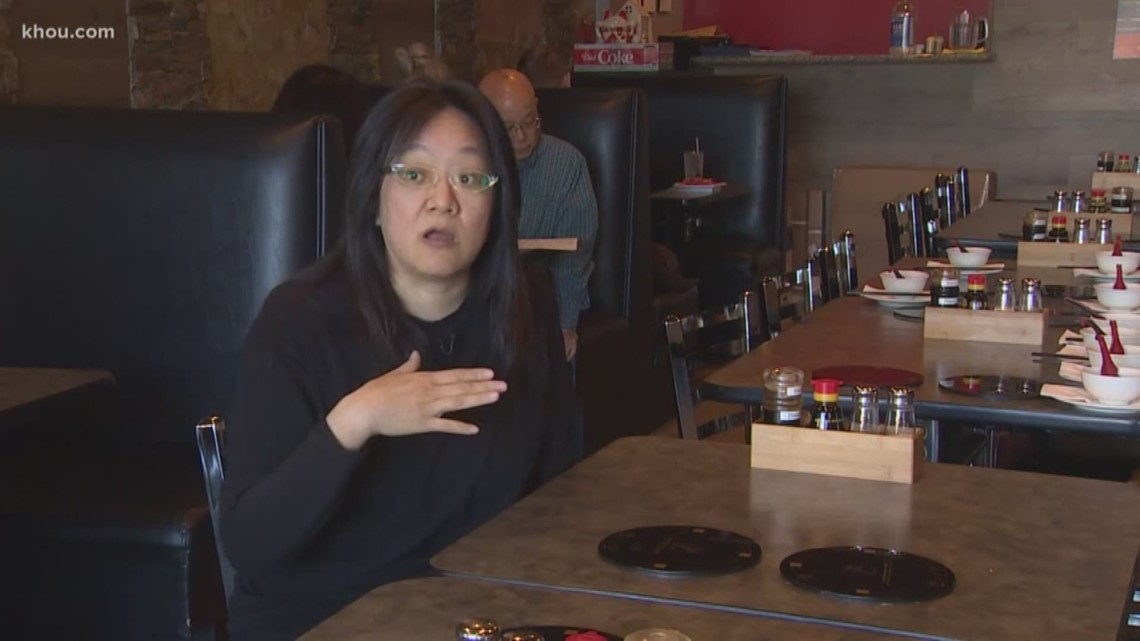 Dr. Umair Shah, Executive Director of Harris County Public Health, said the flu is the virus local health officials are most concerned about.

“We have no cases of novel coronavirus in the state of Texas,” Dr. Shah said.

Rep. Wu said much of the misinformation has been distributed through groups on Facebook and WeChat popular with the Asian community.

“Within any closed-off group, it’s a game of telephone, where one person says one thing, and then another person says another thing,” Rep. Wu said. “Over the course of a couple of conversations, it builds into a full-blown panic.”

Debbie Chen, a part owner of Shabu House, was one of the business owners from Dun Huang Plaza who attended Friday’s news conference.

Chen told KHOU 11 colder temperatures in mid-January means it’s usually a hot time for her restaurant’s hot pot dishes. However, since then, she says business is down by at least 50 percent.

“For our store to see a noticeable drop, you can just imagine how it is for everybody else,” Chen said.

Xingdi Ma said she’s aware of the rumors, but it’s not keeping her from grocery shopping at Dun Huang Plaza.

“I think it’s OK,” Ma said. “People just have to be like alert but not overly anxious.”

Another group of customers at a nearby restaurant told KHOU 11 they weren’t concerned.

Local management district leaders said they’ll team up with health workers to spread factual information on social media. They’re also urging restaurants to work together to bring in customers from all over the city.

Rep. Wu said he’s been eating lunch almost every day in Asiatown to prove it is safe. He added he’ll have dinner there Friday with his family.