Maliyah Bass' mother, Sahara Ervin, and boyfriend, Travion Thompson, are charged with injury to a child and tampering with evidence. 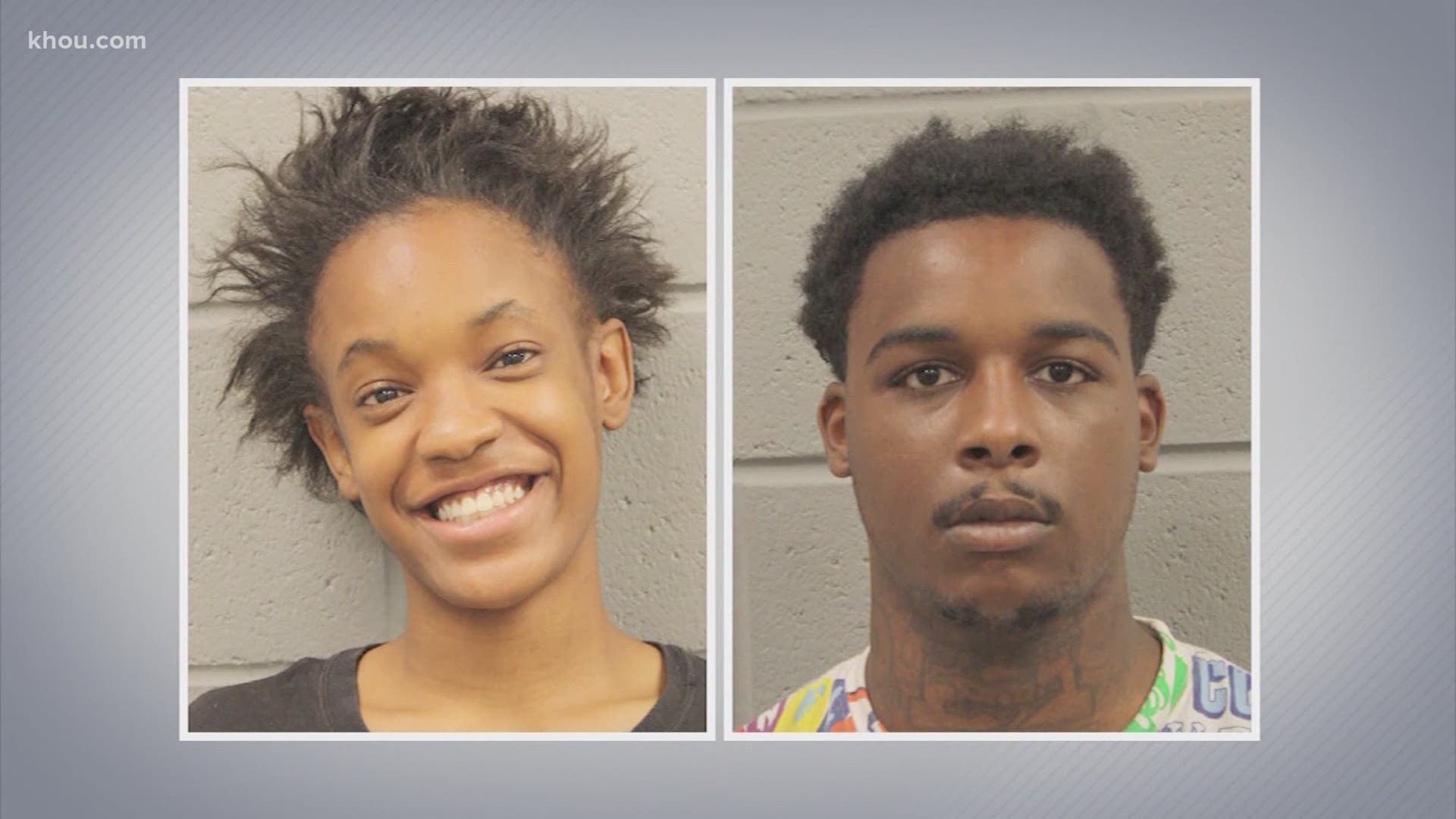 HOUSTON — The mother of a 2-year-old girl who was found dead in a Houston bayou in August as well as her boyfriend have been charged in connection with the child's death.

Maliyah Bass' body was found in Brays Bayou on Aug. 23. The child's mother, Sahara Ervin, said she left the toddler alone for a few minutes in the Sunset Crossing apartment’s courtyard a day before a jogger made the grisly discovery in the bayou.

On Tuesday, Ervin, 20, and Travion Thompson, 21, were taken into custody and charged with injury to a child and tampering with evidence. Houston police said the charges were filed for their roles in Maliyah's death.

"I want to know what actually happened to her and I'm glad they found out about them," Octavious Bass said.

Maliyah's body was found 25 miles away from where Ervin said she went missing. Police suspected foul play from the beginning of the investigation.

"I am confident foul play is involved and what the family wants now is justice," Houston Police Chief Art Acevedo said after Maliyah's body was found.

When the child's body was found, Ervin was at the scene and appeared to be inconsolable and collapsed to the ground. On Aug. 23, Thompson was seen on camera being very emotional about the news as well.

"Y'all are supposed to have four, five dogs looking for my baby," he said at the time.

Teams of search crews covered miles of territory while searching for Maliyah before the jogger found her body in the bayou.

Ervin and Thompson are expected to appear in court on Tuesday night.

ARRESTED: Sahara Ervin, 20, and Travion Thompson, 21, are in custody and charged with injury to a child & tampering with evidence for their roles in the August killing of Ervin's baby daughter, Maliyah Bass, 2.