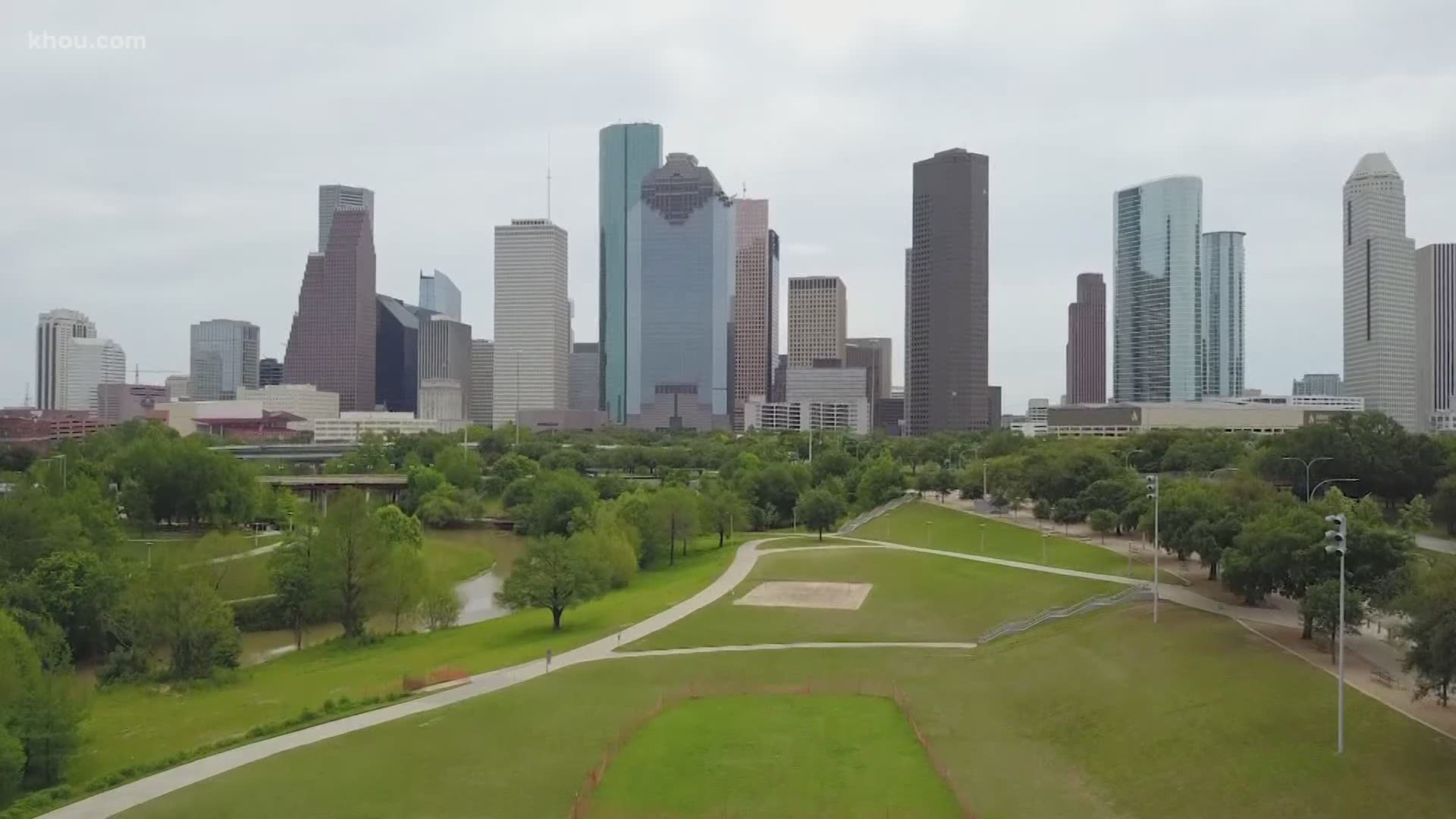 That’s part of the data released in the 2020 “Houston Area Survey,” conducted by Rice University's Kinder Institute for Urban Research.

“Houston is moving into a tremendously challenging period,” said Professor Stephen Klineberg during a virtual presentation.

Traffic was the number one concern for most of those surveyed.

But that could very well change thanks to COVID-19's impact since the survey was conducted from January to mid-March.

Although there were already challenges for many.

“39 percent of everybody participating in our survey said they could not come up with 400 dollars," said Klineberg.  "39 percent living really on the brink, within a very small amount of money of economic catastrophe.”

The survey also shows a deep disparity along socioeconomic and ethnic lines. That's similar to the way the virus itself has affected different groups.

"And what the coronavirus has reminded us of and laid bare is how much these inequalities are tied into ethnic composition, ethnic diversity and ethnic background,” said Klineberg.

69 percent of people had favorable views of local job opportunities in the 2020 survey. But that’s something else likely to dramatically change between now and the next survey.

On a positive note, the survey showed that most Houston-area residents value diversity and solidarity.

Education and political issues were among the other topics covered.

Read more about the survey here.