Handful of zip codes responsible for many stray animal calls 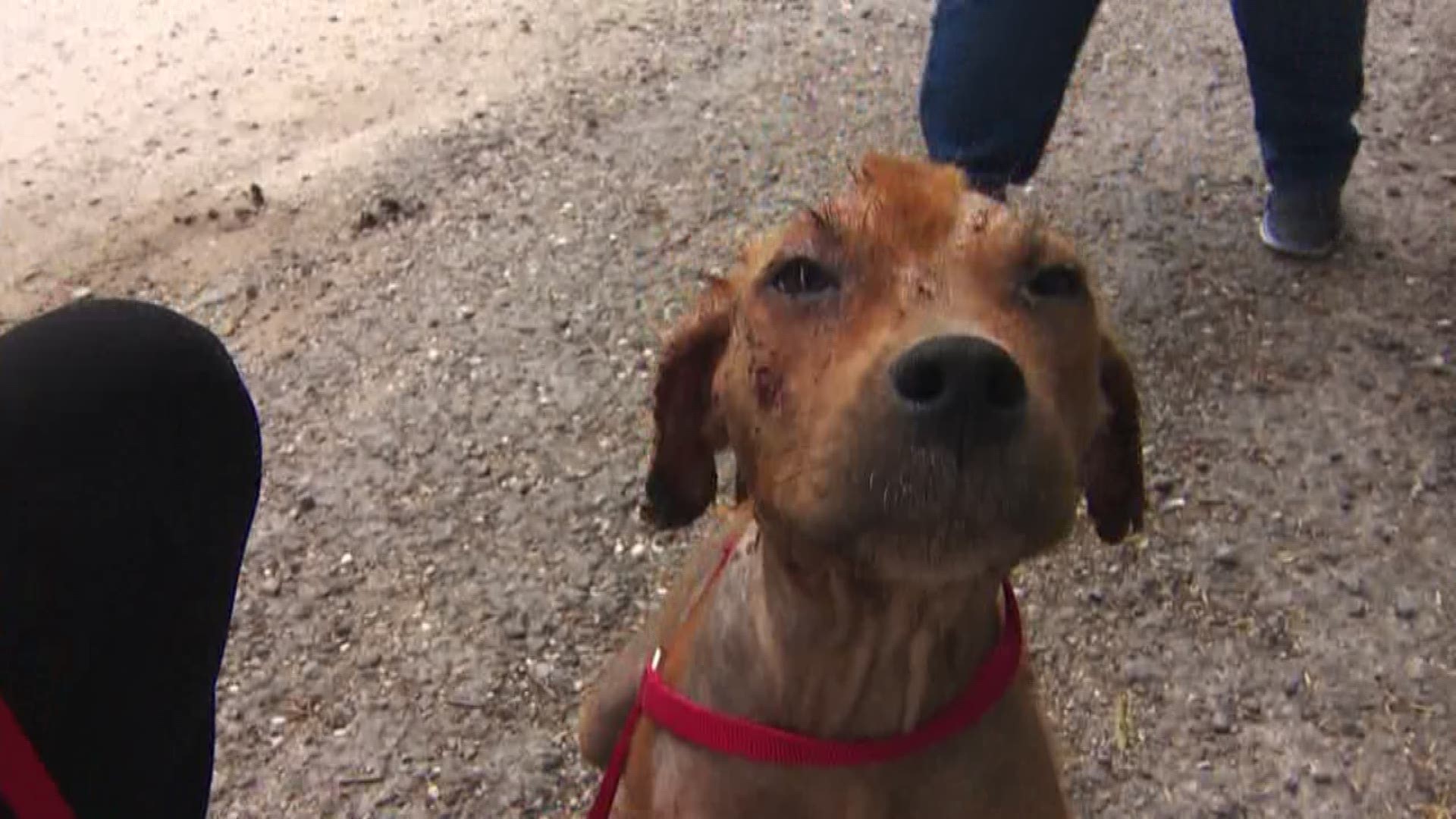 While the estimates vary from over 1 million animals to a more conservative 250,000, most people agree stray animals are a huge problem on Houston’s streets.

But a KHOU 11 Investigates analysis of city reports shows just eight zip codes accounted for 27 percent of the stray animals reported to BARC since January 2015.

The corridor along US 59 in northeast Houston had two of the zip codes with the most reported strays.

“You come out to the Corridor, and you see things that make you feel like you’re in a third world country,” explained Beth Lovell, Chairman of Corridor Rescue, a group of volunteers who feed and care for strays in the area.

According to city records, 6,972 strays were reported in the 77016 zip code in the last two and a half years. That’s the most of any area in Houston.

It’s also no surprise to Lovell.

“You could go down any given street, and you're going to see a dog or two roaming the roads,” Lovell said after stopping to feed two dogs.

The 77033 zip code in Sunnyside had the second-highest number of strays with 6,216 reported to the city.

“I was out here working, and a stray dog just walked through twice,” said Mark Jernigan as he spray painted a canoe is his backyard on Wenda Street.

Damianoff says many of the areas with the highest numbers of strays have some things in common.

“They’re generally struggling economically,” he said. “There’s a high transient nature to these communities.. Just, I guess, a lack of a level of responsible pet ownership.”

Damianoff says that includes things like letting animals roam free, and not getting them fixed. He believe that’s a combination that only makes the stray problem worse.

“There can’t be an animal control officer around every corner,” he explained. “There’s just too many (strays). You’ve got to change the amount of animals being produced.”

City figures show that between 2013 and 2016, BARC has more than doubled the number of animal control calls it answered.

And while the city spayed or neutered more than 18,000 animals last year, Damianoff says the number of intakes at the BARCs shelter remain constant.

“Houston’s a big city,” said Lovell after stopping to help a dog found living in a culvert and missing much of its fur. “People tend to live in their bubble. If you don’t come out here and you don’t experience this, it is hard to understand how bad it is.”

She agrees with BARC believing fixing what she calls the city’s stray animal crisis will rely on pet owners taking more responsibility.

“You can pick up that one dog, but that dog down the street that just had 10 more dogs, it's a vicious cycle,” Lovell said. “It's not getting better.”