The boy's parents were ordered to give him to CPS on June 5 because of possible neglect but they never did, police said. 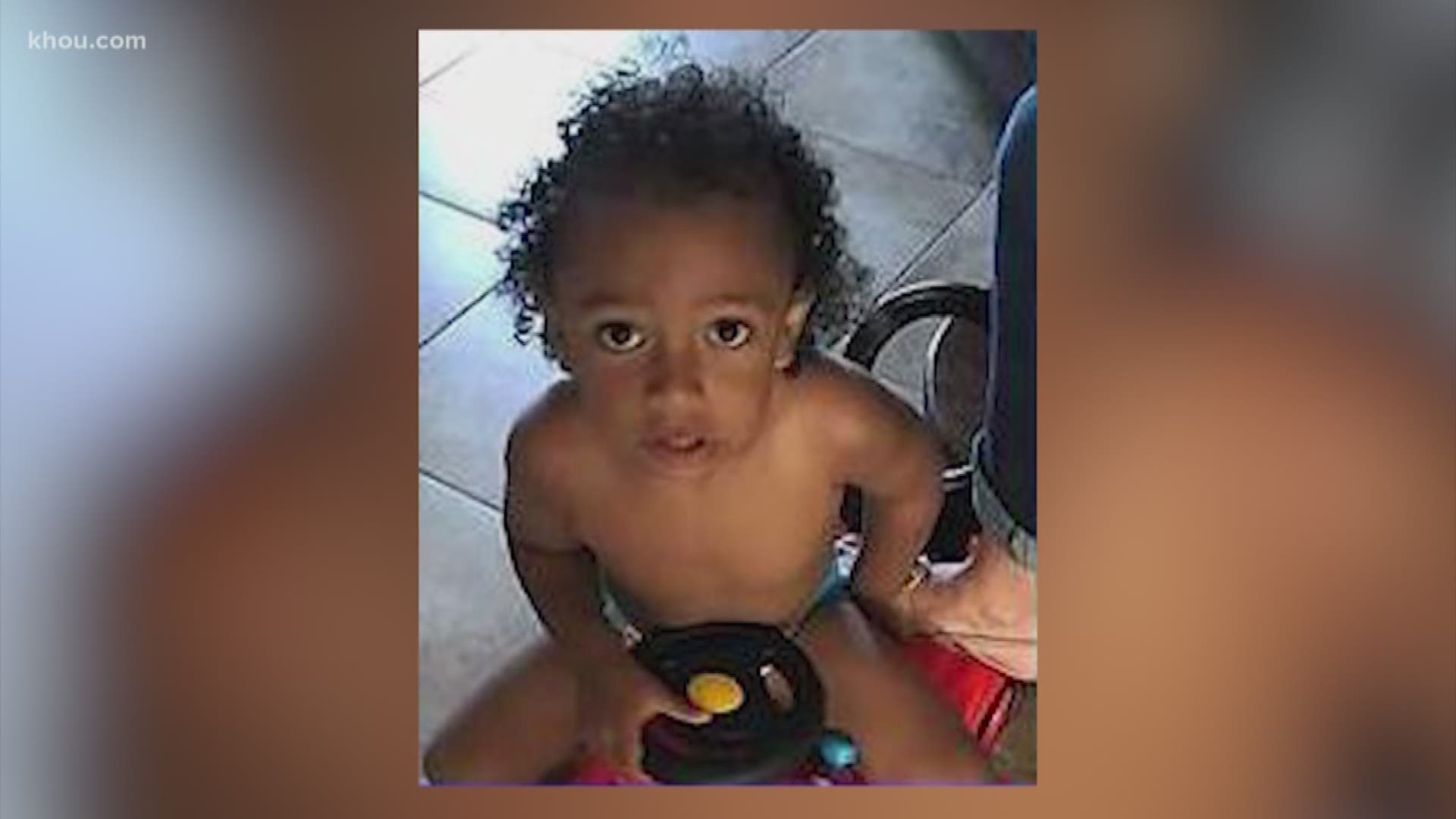 LEAGUE CITY, Texas — An Amber Alert has been discontinued for a missing toddler in League City, according to the Texas Department of Public Safety.

Police were looking for 2-year-old Malakhi Bankhead and his parents, Katherine Ulrich, 21, and Cody Bankhead, 24.

DPS says the boy was found but it's unclear where or his condition at this time.

Ulrich and Bankhead were ordered to give the child to CPS on June 5 because of possible neglect but they never did, police said.

Malakhi is described as a black male, around 35 lbs and 3'1". He has brown eyes and black hair.

Katherine is described as a white female, around 150 lbs and 5'11". She has brown eyes and brown hair.

They were believed to be driving a white 2015 BMW SUV with Texas plate KSW8656.