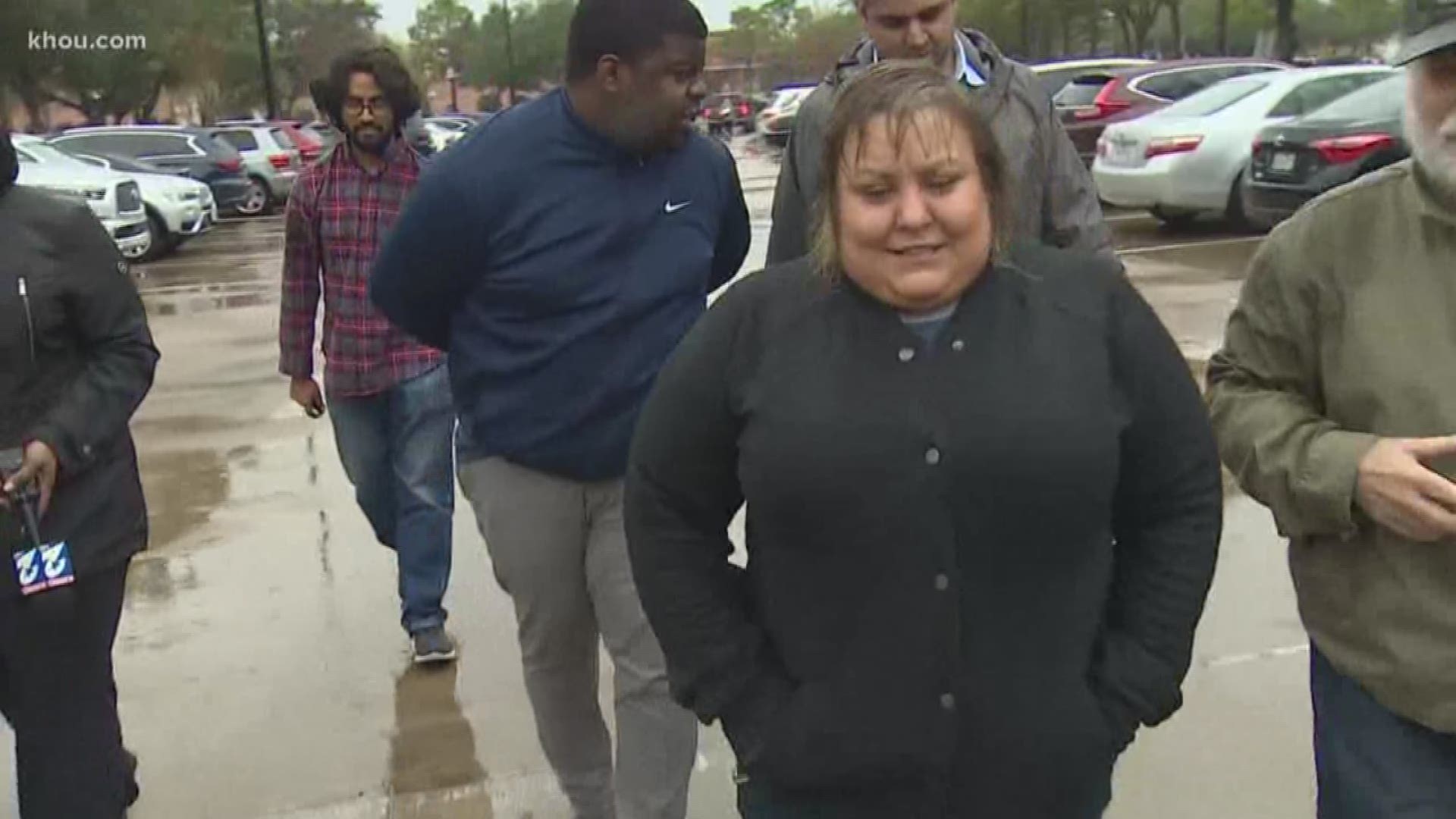 “We knew this election would be tough — it’s not easy to take on Republicans in an off-year special election, but we made this seat competitive in a way it’s never been before. We head into November having established a movement for change and that movement will continue across the state of Texas through November. This is a grassroots campaign dedicated to putting people over special interests, and we’ve built a network that will last for years to come.”

District 28 is a historically Republican seat in a growing and diversifying area. Since incumbent Dr. John Zerwas resigned in September 2019, outside groups have spent hundreds of thousands of dollars to flip the seat.

“I think that it’s saying that this is a time for change,” said Dr. Markowitz, who voted at the library Tuesday. “We’ve been running a positive campaign focused on honesty and integrity, diversity and inclusion.”

“When you talk to the voters and understand what is their top issue, it’s really the same issues, Democrats and Republicans, when it comes to jobs and education,” Gates said.

“This is the first critical test in 2020 about who will lead the state government in Texas,” O’Rourke said. “Democrats are only nine seats down from a majority.”

Gaining control of the Texas House would give Democrats more influence in the 2021 redistricting process, a once-per-decade opportunity to re-draw the state’s congressional and legislative districts.

However, the head of Fort Bend County’s Republican Party thinks the outside help for Democrats could motivate GOP voters.

“(That) doesn’t necessarily sit well with Texans,” said Linda Howell, Chair of the Fort Bend County Republican Party. “We like to at least make those decisions ourselves, so I think that’s at least encouraged a lot of people to go out and vote.”

In the end, the final say is up to the district’s 145,000 eligible voters, who carry diverse opinions in this increasingly diverse county.