The landmark theater is preparing for its grand reopening celebration during the week of Aug. 9. 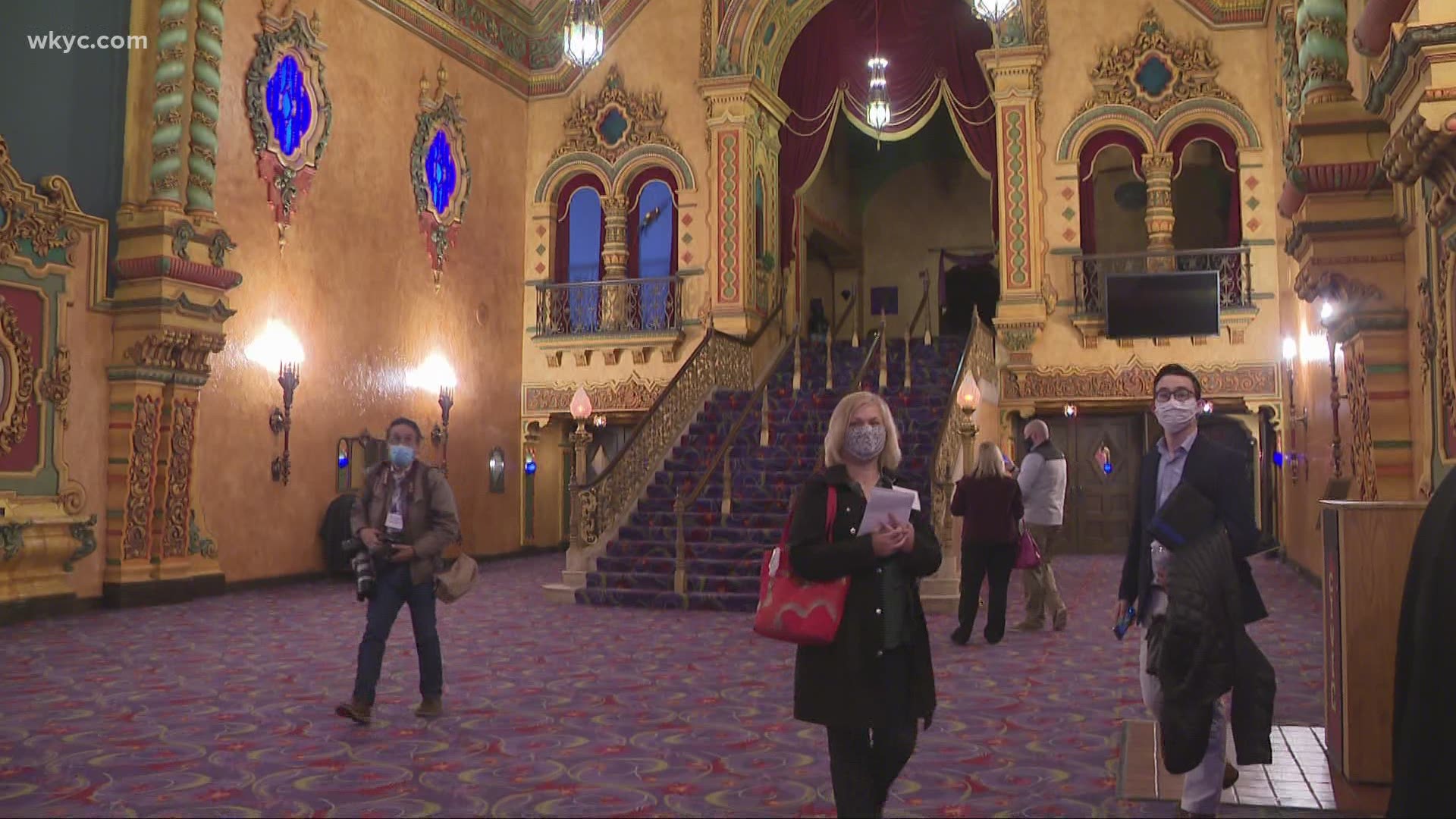 "As beautiful as it is, the Akron Civic Theatre is much more than a historical and architectural gem of the city," said Candice Carlyon, current president of the theater's board of directors. "It's a very active regional cultural center and a vibrant and valuable community asset. The board has been championing this project from the beginning, and our expectations have been exceeded."

The lobby’s renovation is part of the $9 million “Staging the Future” campaign, which also included the following projects:

By mid-2021, the remaining elements of the project are on track to be finished, making the outside of the theater as much of a community asset as the inside:

The theater’s grand reopening celebration is scheduled for the week of Aug. 9-15.

“The Staging the Future campaign was supported early on with a $4 million lead gift from the John S. and James L. Knight Foundation, which leveraged an additional $5 million from over 1,000 gifts, including a $1 million grant from GAR Foundation,” Akron Civic Theatre officials said. “92% of the project funding was raised from private sector sources; 8% ($675,000) came from a capital award from the State of Ohio. Significant in-kind support was provided by the City of Akron, County of Summit, Development Finance Authority of Summit County and Ohio and Erie Canalway.”

Within the first three years of its reopening, officials estimate the Akron Civic Theatre will generate $8.9 million in annual economic activity.