The bill would add coercive control to the definition of domestic violence and put child safety as a priority in custody cases. 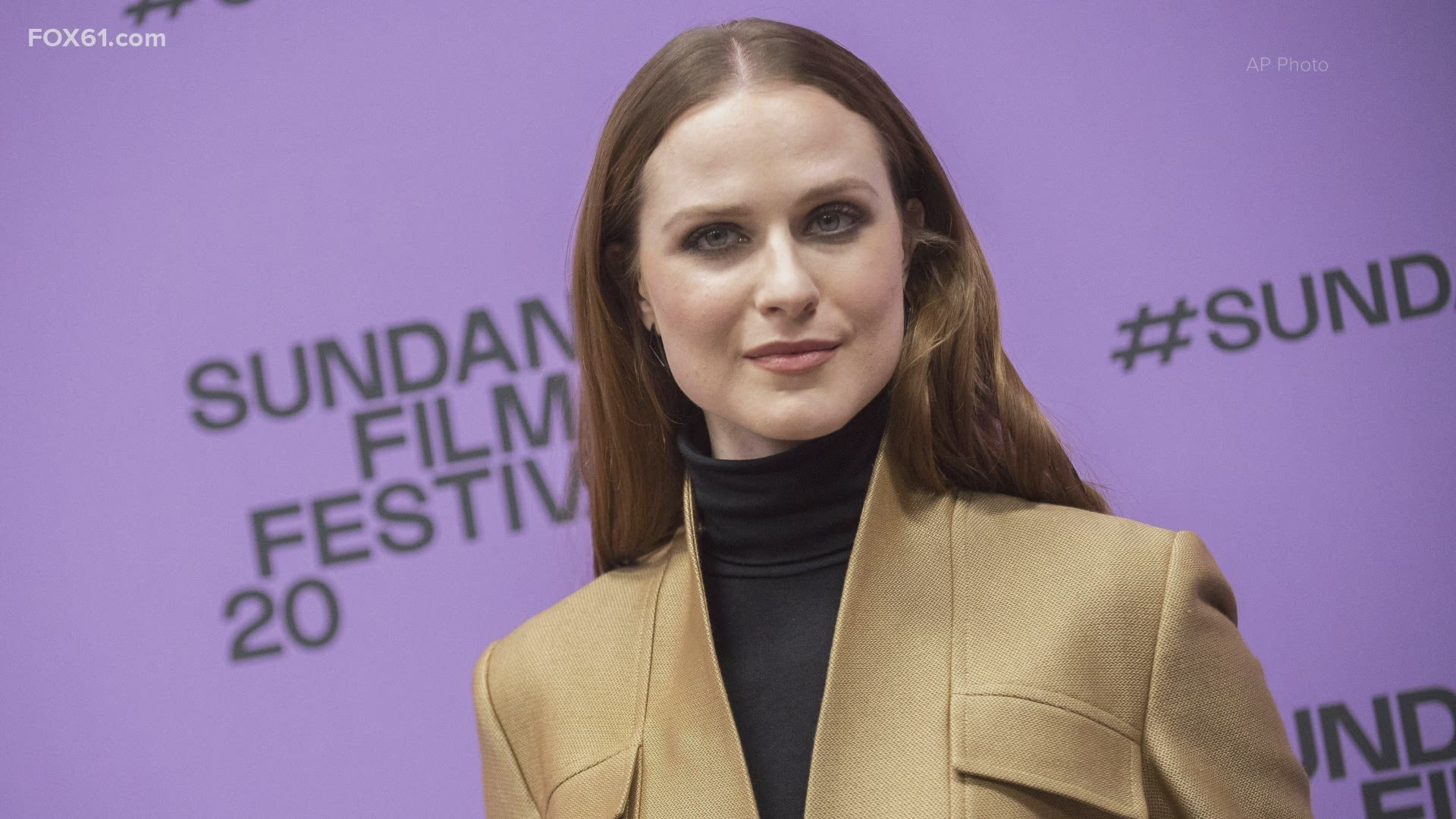 The law is named in honor of Jennifer Magano who was murdered in front of her children by her husband in 2007 and Jennifer Dulos, who went missing after dropping her children off at school. Her SUV was found in a New Canaan park. She has not been seen since.

The Westworld actress spoke off-camera on her own experiences with coercive control, domestic violence, and fear in her relationship with her former boyfriend, Marilyn Manson. She also submitted written testimony.

“When women are the victims of abuse, they seek safety for themselves and their children. Often that means staying with the abuser because the danger of leaving is too great. But when victims do summon the courage to leave, we have a responsibility to believe and protect them. Too many women have lost their lives just trying to get free. And too many children have become collateral damage in this struggle. It’s time for us to shine a light on DV in all its forms and protect those who need protecting. Women feel shame and fear when they’re with their abuser and when they leave they are re-traumatized by a society that doesn’t believe them. DV is a public health crisis that’s been exacerbated by the pandemic. And oftentimes the signs are invisible. Many victims say that the invisible forms of DV - Coercive Control - are more terrifying than physical violence. It’s time to update our systems and beliefs to reflect this reality. It’s time to remove the stigma, shame and fear. It’s time for real change,” said Senator Alex Kasser, lead sponsor of this legislation.

HERE ARE MORE WAYS TO GET FOX61 NEWS

Stream Live on ROKU: Add the channel from the ROKU store or by searching FOX61.