“If the officers have no blame, just show the public the video,” said Shelby Stewart. 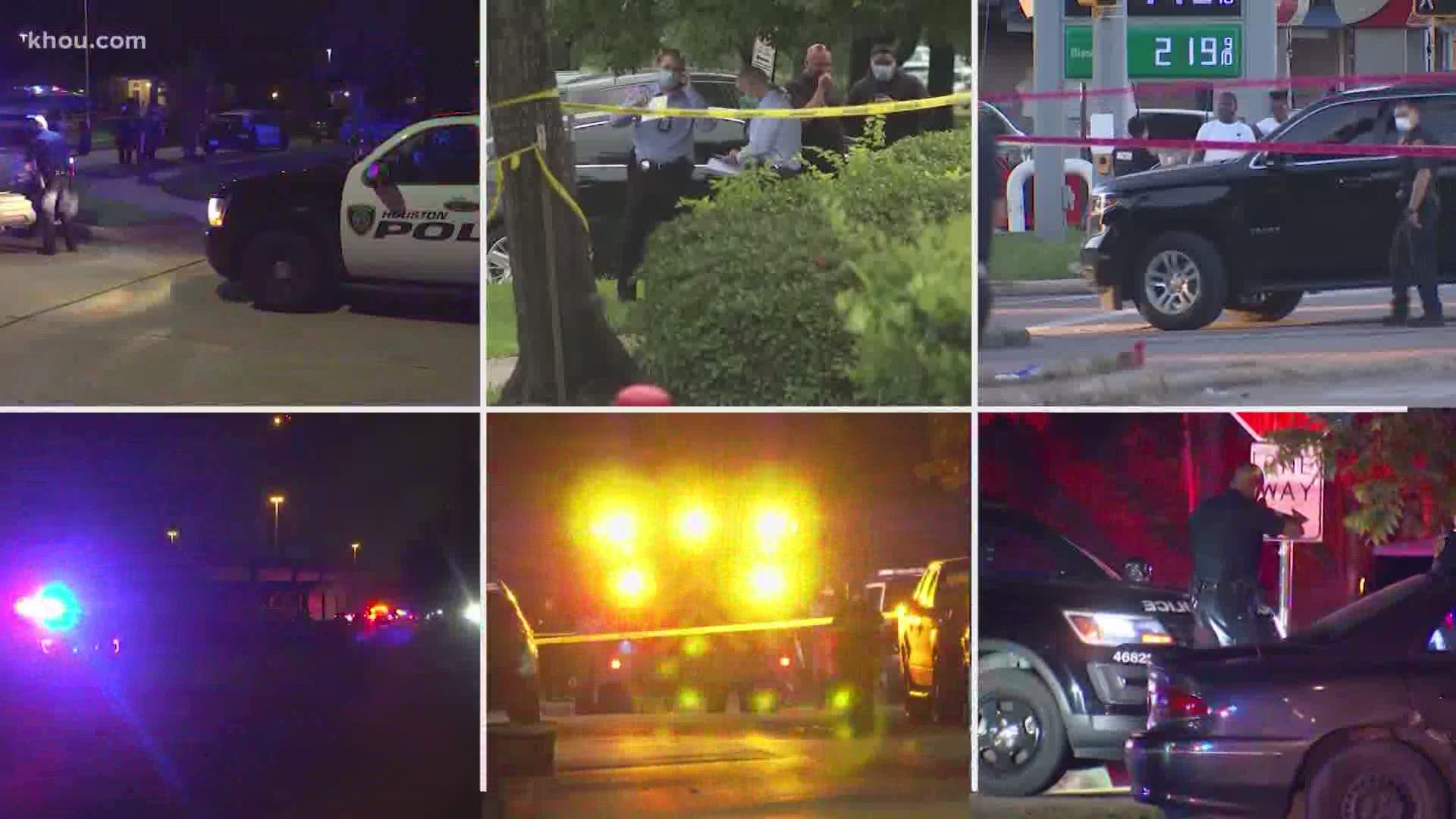 HOUSTON — Police said the coronavirus pandemic caused crime to rise in Houston, but a group of activists claim more officers are resorting to violence, too.

“Six shootings. Not one single video has been released to the public,” said civil rights attorney Randall Kallinen.

Kallinen gathered with a group of activists outside HPD headquarters Monday to demand transparency.

“If the officers have no blame, just show the public the video,” said Shelby Stewart, a former law enforcement officer and activist.

The release of police video footage is a topic Houston Police Chief Art Acevedo has addressed before.

“We have a responsibility to the family. What makes you think the family wants this to be the last thing in public?” he said.

During a press conference on May 11, Acevedo said the added publicity from releasing body camera footage could impact an officer’s trial if there’s an indictment later on.

He has made the same arguments several times recently.

“Next thing you know, there’s a change of venue and it ends up in East Texas or some other part of Texas that isn’t this melting pot we call Harris County, with jurors that may have a different mindset than the people of Harris County,” he said during the press conference.

However, activists say those killed in police shootings deserved a fair trial, too.

“Just because we’re in the middle of a pandemic, just because we have multiple things going on, accountability does not stop,” said Ashton Woods, with Black Lives Matter.

RELATED: HPD: Suspect in fatal officer-involved shooting was emotional, had been drinking