Alexander was arrested on 10 outstanding warrants, Dallas police officials said. After he was released Sunday morning, he said the arrest was meant to silence him. 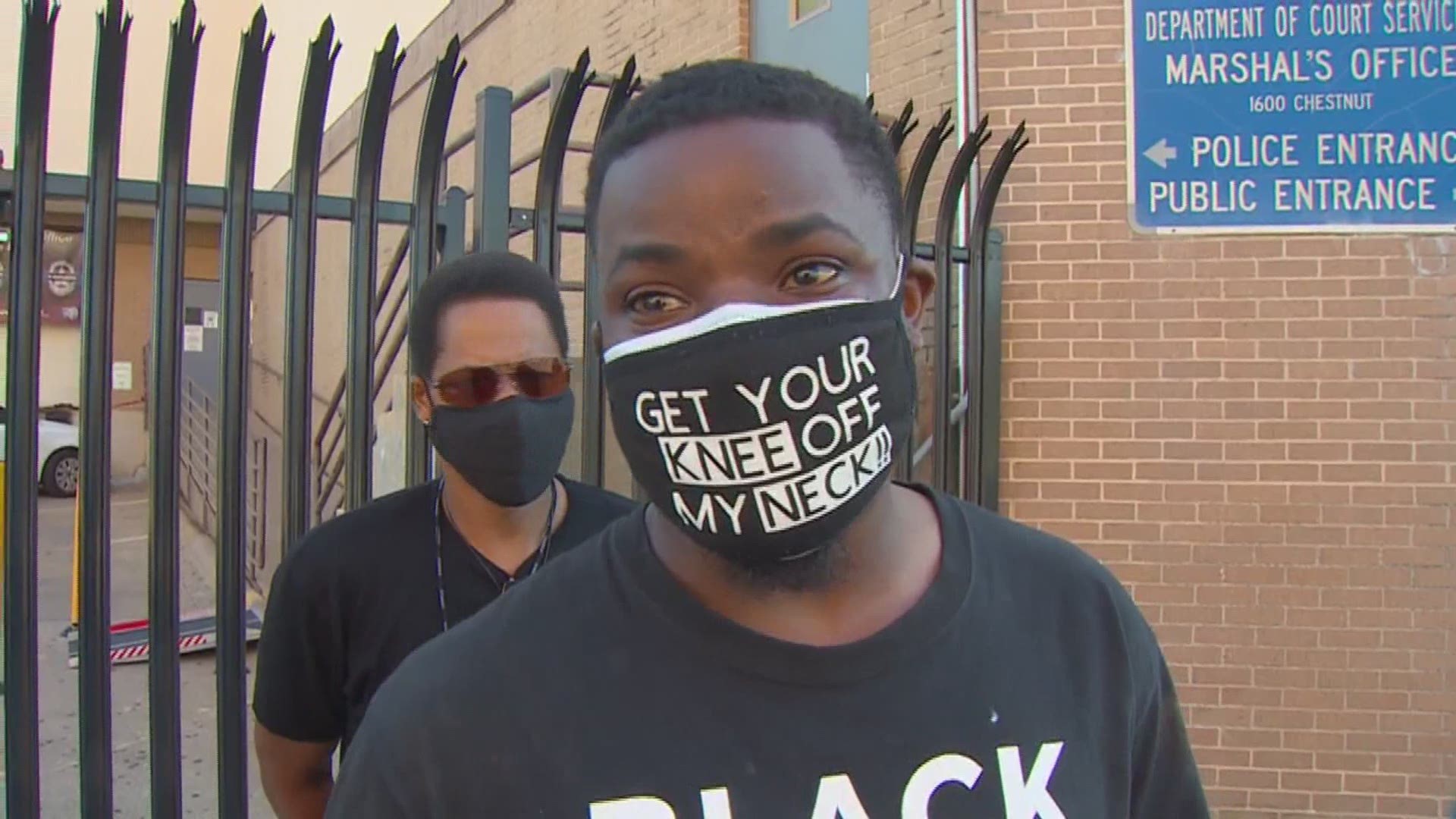 Activist Dominique Alexander says he believes he was arrested at a counterprotest on Saturday because police wanted him locked up ahead of a Sunday protest.

Alexander was arrested after an altercation Saturday at a rally, but police said he was taken into custody on 10 outstanding warrants.

About a dozen people waited outside the jail for Alexander to be released Sunday morning. They handed him food and coffee when he walked out.

"I was assaulted. I was exercising my First Amendment right like any other protester," Alexander said of his arrest.

He was arrested after an altercation with a person midday Saturday at a #WalkAway Rescue America Rally at Main Street Garden Park. The campaign encourages people to walk away from the Democratic party.

Alexander and others went to the event as a counterprotest.

Videos posted to social media Saturday afternoon show an encounter between Alexander and other protesters. A man pushed Alexander to the ground during a scuffle.

The #WalkAway campaign founder, Brandon Straka, said that man was a security guard hired for the rally.

Police said Alexander and the man were issued citations for their altercation. The security guard was not arrested.

Alexander was arrested not for the assault allegation but on 10 outstanding warrants.

But, he said Sunday morning, those warrants are old and said police continue to arrest him on the same tickets.

He said he planned to protest again 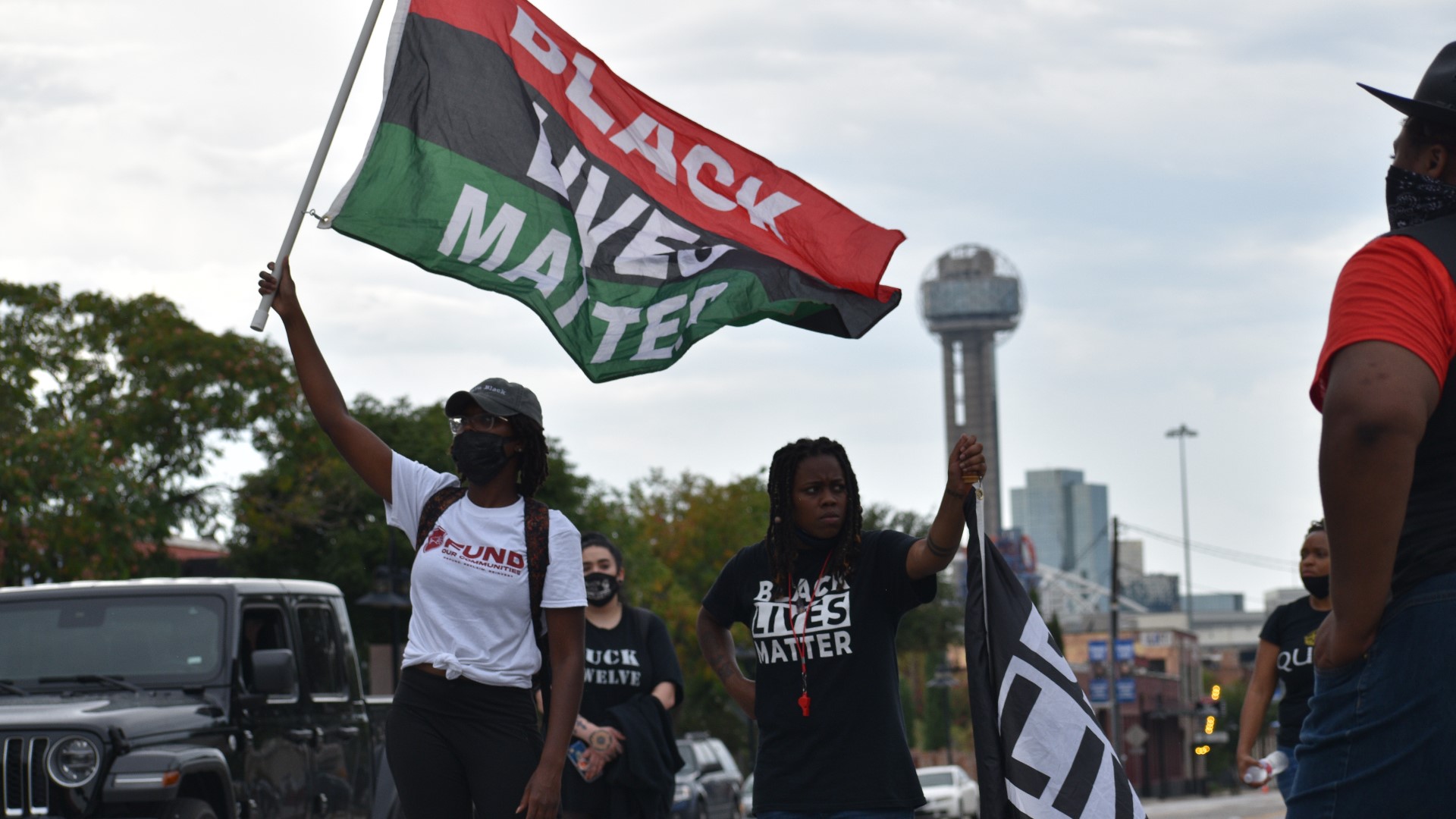