Students are turning the tragedy of that day into something positive 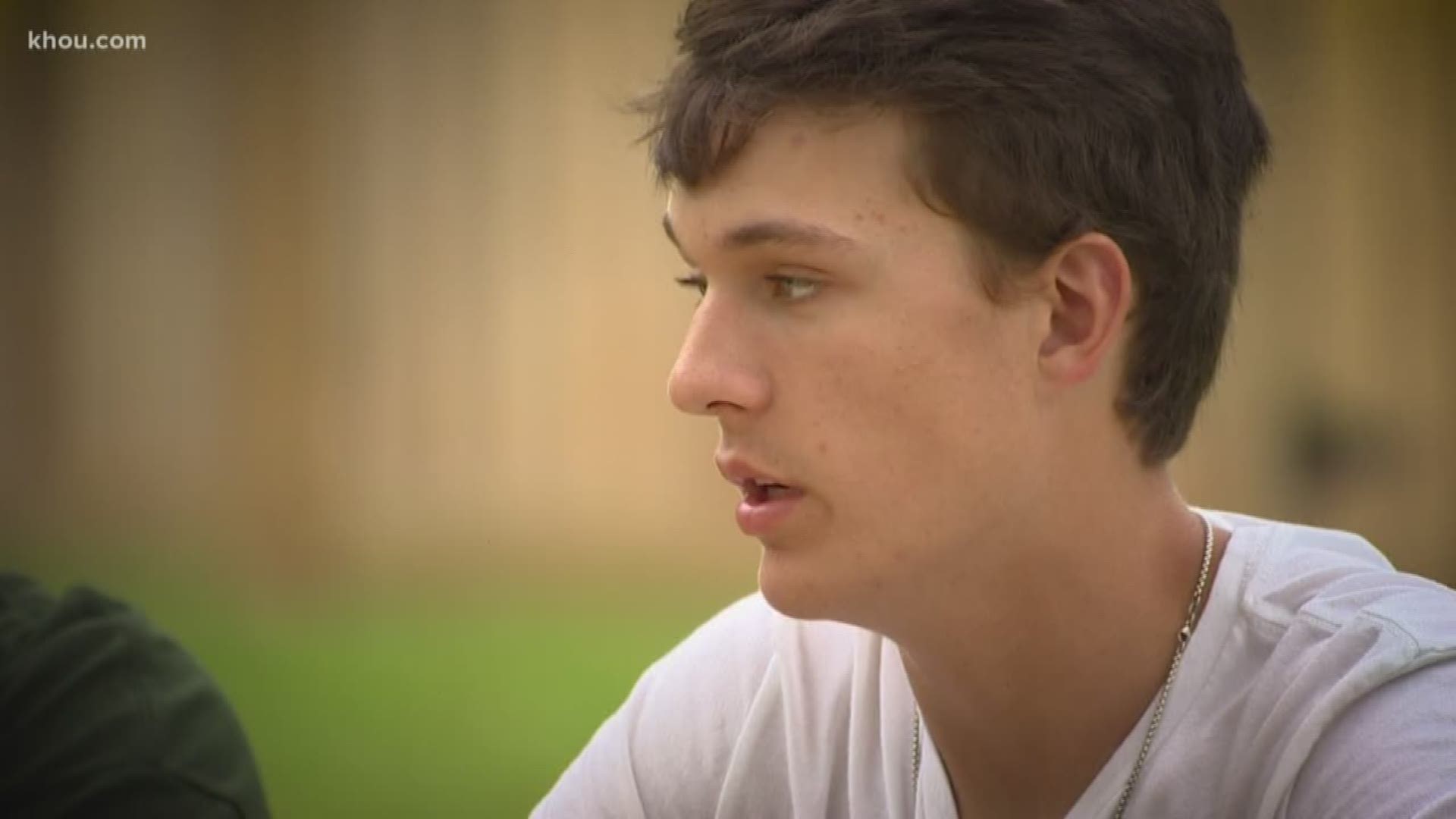 SANTA FE, Texas — The community of Santa Fe, Texas is remembering the tragedy that happened at the local high school one year ago.

The students of Santa Fe High School have had to deal with something most kids will never face.

At least two of them are dealing with the memory by helping others.

“I was in English. I was doing and essay on the computer and the fire alarm went off,” said SFHS sophomore Macy Bertolino. “Of course going to school every day it's in the back of your mind. It’s been hard. It’s been very hard.”

Bertolino says she along with other student council members chose to memorialize the day with a kickball tournament.

“To do something positive was the main goal,” said SFHS sophomore Lane Nix.

Students and adults showed up to talk, eat and play kickball Saturday, but games were not the only things on their minds.

Students say the past year has been easier for some than others.

“There are some people who have really bad PTSD, like loud noises or pops around them,” Bertolino said. “They just shut down, or they just can’t handle it or people who just get hurt really easily by someone making comments like rude comments about the shooting. Everyone is affected differently by the shooting.”

The tragic event that happened in Santa Fe one year ago Saturday has brought the students and teachers of the high school closer together.

When it happens, he and other faculty members are available – not just for consolation – but at times grieving alongside the students as well.

“Just being kind to the kids, loving on them, whatever they need. Letting them know they’ve got people there for them that lived the experience with them,” Faust said. “It’s hard for them to talk to mom. Mom wasn’t there, it’s easy to talk with us we were there in the building and lived a similar experience.”

If the kickball tournament is any indication – things in Santa Fe are getting better.

One year later – the horrific event appears to be finding its place in this community as a memory – not a definition.