A look into murder-for-hire suspect's troubled past

The man at the center of a murder-for-hire plot now making national headlines will be back before a judge on Wednesday. 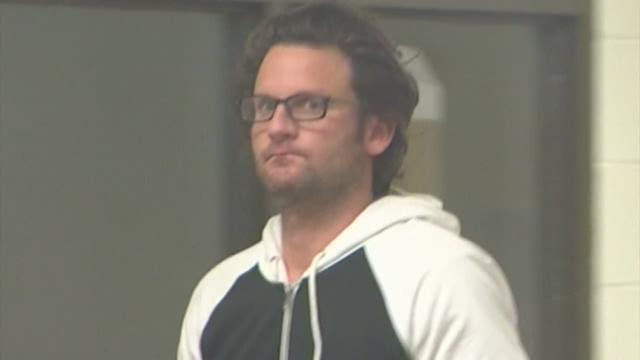 The man at the center of a murder-for-hire plot now making national headlines will be back before a judge on Wednesday.

Jacob's attorney will fight to get him out on bond. The judge has already denied that request once in part because of Jacob's long, complicated history with the law.

Texas Medical Board records show Jacob bounced around multiple residency programs, but never finished. His physician-in-training permit was terminated in 2011.

Jacob moved to Ohio to start a residency program in Youngstown, but his troubles only got worse. He was dismissed from the program after multiple complaints. Court records show "he left a patient unattended after surgery" and was considered "an immediate threat to patient safety."

Jacob tried to appeal, but the case was dismissed. Residency Program coordinator Patricia Goodin testified against him in those proceedings. A few months later, Jacob was charged with breaking into her home.

Jacob was married for 11 years to a woman named Annie Jacob. The couple filed for divorce in 2013. In 2014, he was charged in Cook County, Ill., with stalking his ex-wife.

Problems continued when Jacob returned to Texas. He filed for bankruptcy in 2016 after claiming to be operating a medical business out of his home.

This January, Jacob was charged with assaulting his ex-girlfriend. That was followed by another stalking charge.

Just a few weeks after that, police say Jacob and his new girlfriend, McDaniel, tried to have their exes killed by hiring a hit man at a nearby Olive Garden. It turns out the man they were dealing with was an undercover police officer.

Now with McDaniel gone, prosecutors will focus their attention on making the case against Jacob.