Of those 95, one person has died and 48 of the cases are in North Texas. 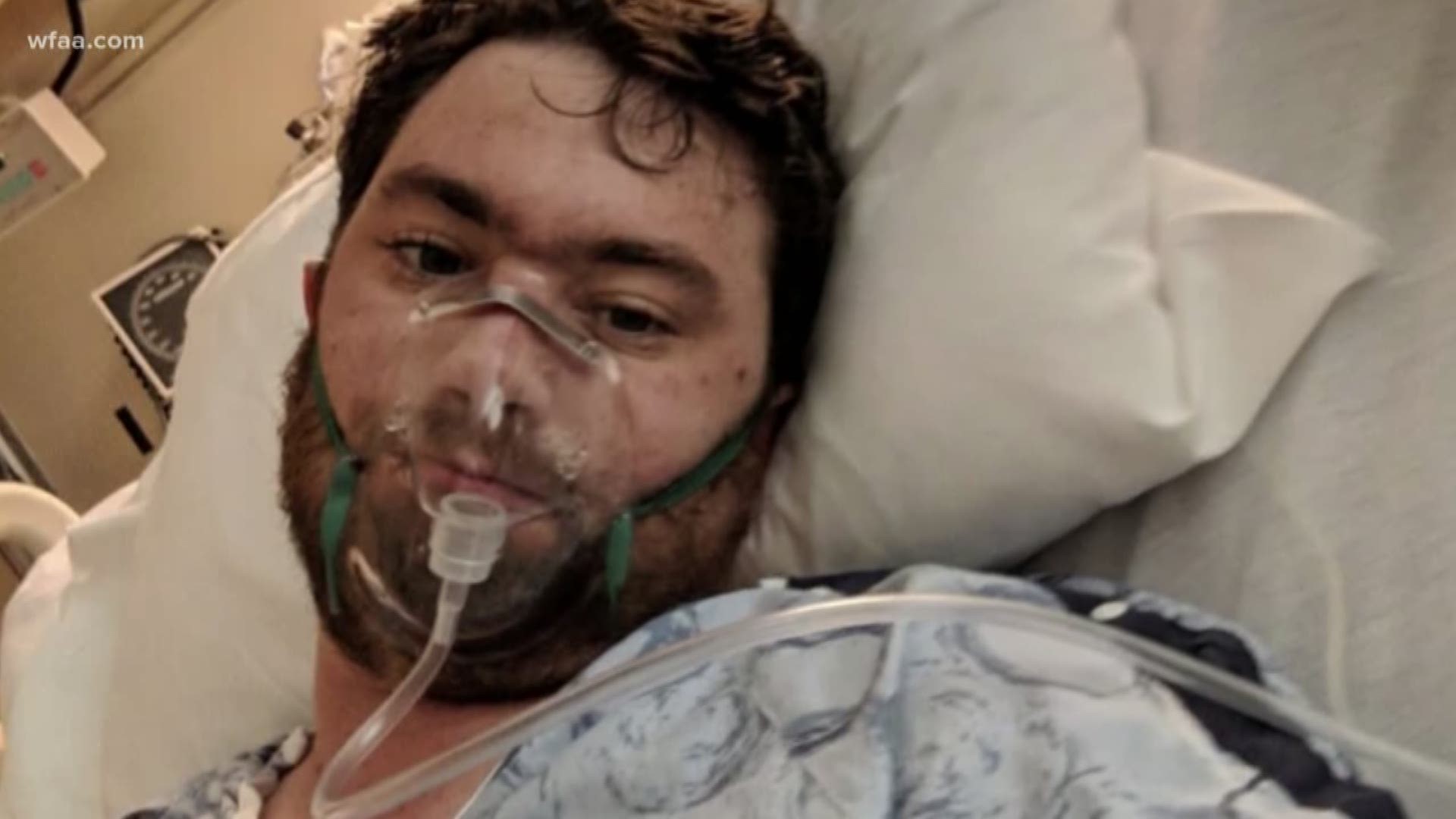 Of those 95, one person has died and 48 of the cases are in North Texas.

The individuals said they vaped before developing lung disease symptoms.

DSHS said it still working to confirm whether 28 other possible cases are consistent with the other cases of lung disease connected to e-cigarette use.

More than 1,000 cases have been reported nationwide.

Patients with the disease in Texas range from 13 to 75 years old, but have a median age of 22, DSHS said.

One-quarter of those affected are minors and three-quarters are male, according to DSHS. Almost nine in ten said they had vaped products containing THC or marijuana.

Most of the patients were hospitalized with many needing intensive care.

DSHS advises people stop using e-cigarettes until officials can determine the cause. It also said young adults, pregnant women and adults who do not currently use tobacco products should not vape.

For more stories on vaping:

RELATED: Kroger, Walgreens to stop selling e-cigarettes in US

RELATED: US probe of vaping illnesses focuses on THC from marijuana