The child was taken into the custody of Child Protective Services. His father could face criminal charges. 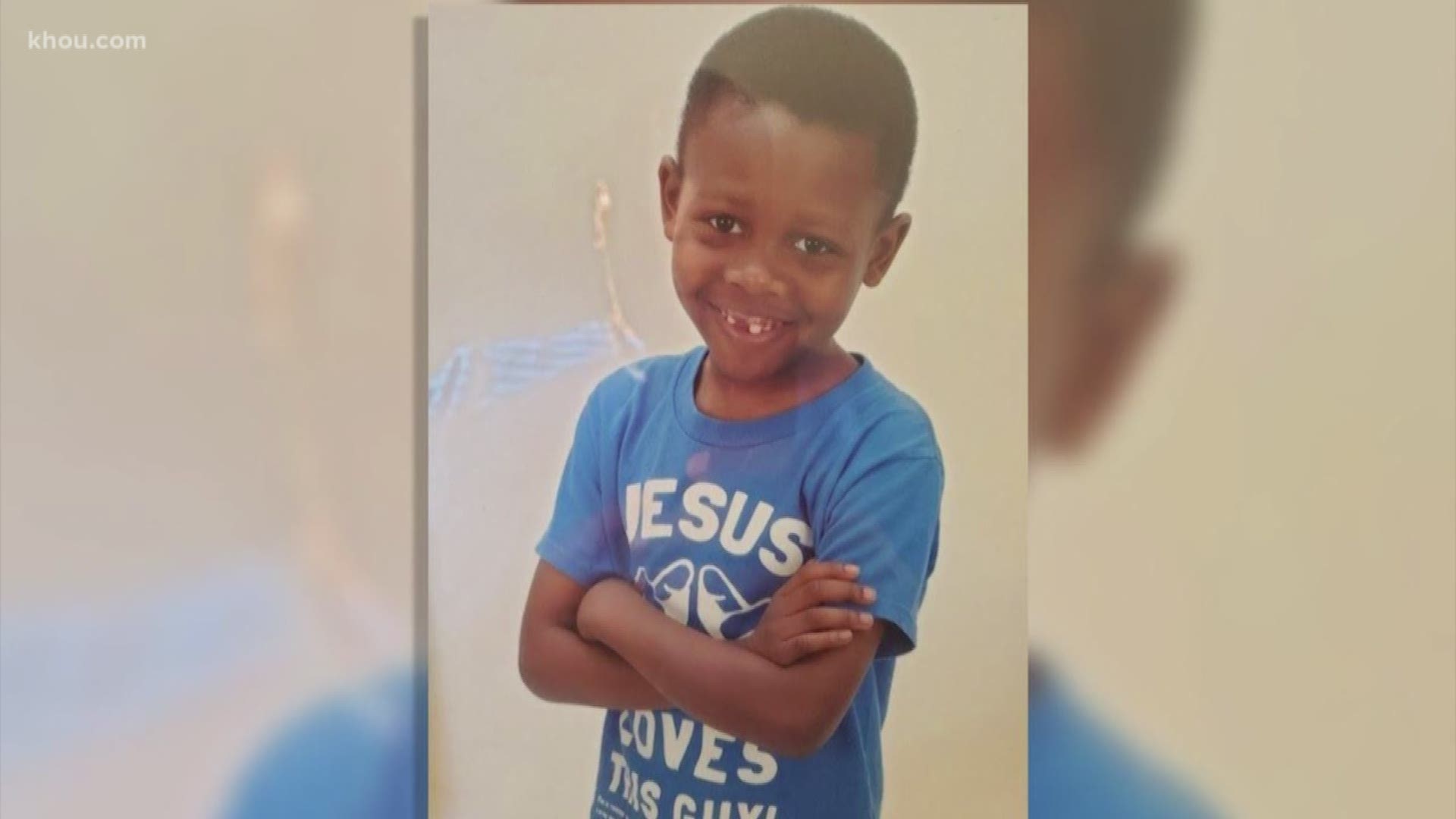 A missing 9-year-old boy out of Houston was found with his father in Sanford, Florida, on Saturday morning, police say.

Joshua Graham had been missing since 2017, when police say his father Kenneth Graham left the state with the child, but without telling wife of the decision.

They said Graham was likely taking the boy to Tallahassee, where Graham previously lived.

Officers say the boy's mother was granted sole custody of him in February 2018. On March 26, 2019, Houston law enforcement officials filed Joshua missing and under the status of “abducted by non-custodial parent."

Joshua Graham was taken into CPS custody while he waits to be reunited with his mother.  His father could face criminal charges here in Texas.

Credit: Sanford Police Department
Kenneth Graham is accused of taking his 9-year-old son out of Texas to Florida for more than a year.