She believes the developer who now owns the land will demolish her family home after giving her 30 days to move it next door. 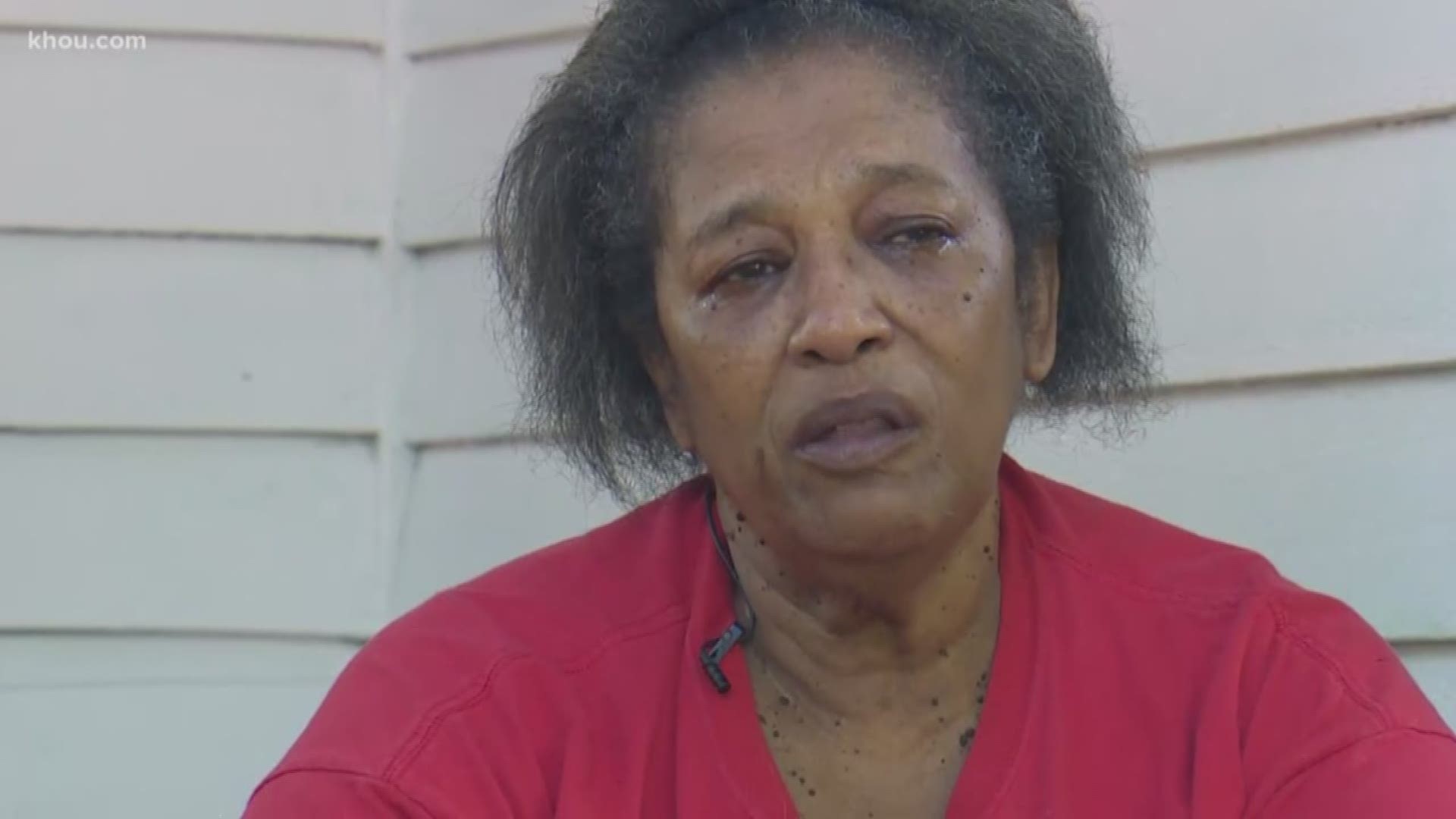 HUMBLE, Texas — Shirley Crew has been fighting to keep the only home she's ever known, but the clock is ticking on her eviction.

The land Crew’s house sits on was sold at auction, leaving her with an impossible choice.

Crew made just one visit to her home Monday, saying she can't bear the idea of seeing it go.

She believes the developer who now owns the land will demolish her family home after giving her 30 days to move it next door.

“I don't even like to pass by there if I have to,” Crew said. “I had to go there today and just look at all this that I did."

For Crew, the difference was she didn't know that in 65 years, the house she grew up in was meant to be placed on the land she actually owns.

"I've been going through this for two years, and now it's like boom. You've got to go. Now. Today,” she said.

RELATED: If Humble grandmother doesn't move her home to another lot, she'll be evicted

RELATED: Humble grandmother whose home was sold from under her could be evicted this week

In April, it was one eviction notice after another until attorneys finally agreed to give Crew 30 days to relocate her house.

The cost to move her home was well in the thousands, and as far as options, those dried up alongside the county support Crew thought she had.

"They're not making any promises, but they said either we're going to clean up the lot or get a survey or we might do both. I haven't heard any more about them,” she said.

Crew made the decision to pick up what she could and leave behind all she's known.

"it's hard to pay rent. It's hard to buy food and give up what you're used to having and giving up my old chair I used to sit in,” Crew said.

Her new home down the road is temporary plan, if anything, until she finds the money to survey the land she already owns.

Her hope is to clear the property and maybe even rebuild.

"To be somewhere for 65 years, then you just have to get up and move. It's hard but by the grace of god, we'll make it. I'll make it,” she said.

Crew said she hasn't heard from the developer or their attorney about plans for the lot.

She said she's simply trying to raise money to see if moving on to her rightful property is even feasible.

In the meantime, she has set up a GoFundMe account to help pay for the surveying of her land.