Deputies said a mental health unit was earlier requested to come to the home, but it was tied up at another scene. 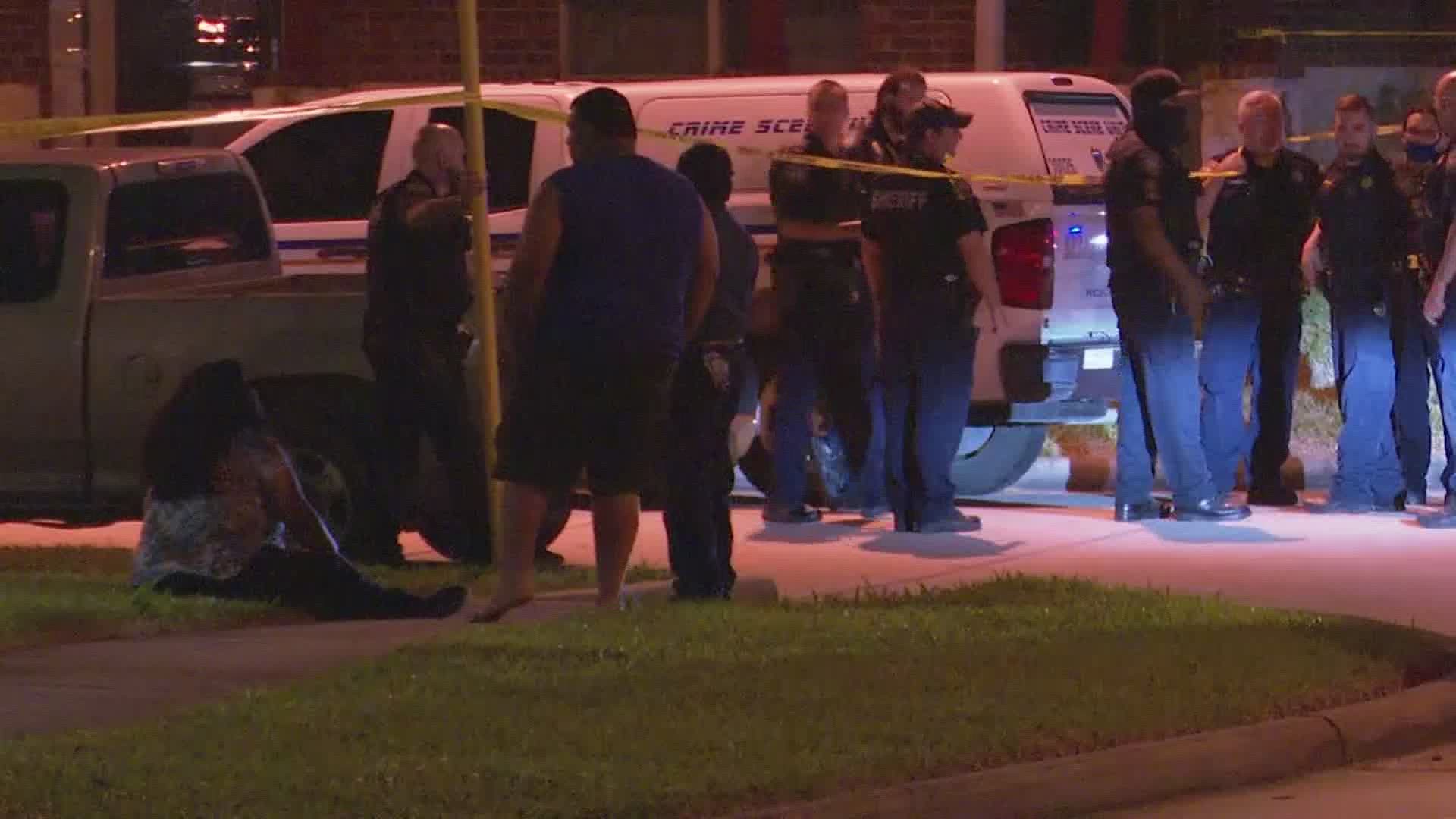 HARRIS COUNTY, Texas — A Harris County sheriff’s deputy shot and killed a man after responding to a 911 call from the man’s wife early Wednesday morning.

It happened at about 12:40 a.m. at a home on Sunflower Prairie Court in east Harris County, south of Sheldon.

“When our deputy arrived, he was met at the front door by the subject, who was armed,” said Lee. “The suspect aggressively approached our deputy.”

The pair retreated into the street as the suspect allegedly refused to drop his knife.

“The deputy attempted to use his Taser on the subject, who was still armed with his knife,” said Lee. “The deputy discharged his weapon a number of times, striking the suspect.”

The deputies applied first aid, and EMS arrived, but the man died at the scene.

Lee said a mental health unit was earlier requested to come to the home, but it was tied up at another scene.

HCSO said they had responded to the home before under similar circumstances.

“This is an unfortunate situation that we are seeing all too often out here with people in a mental health crisis,” said Lee. “This is a very tragic event.”

Jessica Garza says her brother Marcelo Garcia was having a mental health crisis when they called @HCSO. #khou11 https://t.co/BfBAFWgT1k pic.twitter.com/1ljChfEAUZ

The deputy-involved has been placed on temporary administrative leave pending the investigation, the sheriff's office confirmed.